Amazon Prime has been slowly gaining in popularity over the years with their vast TV library. DESIblitz explores the best shows to watch on Amazon Prime.

Before he took to whipping, Dornan played a scarily charming and terrifying serial killer

Netflix tends to get a lot of credit when it comes to on demand streaming, but Amazon Prime is slowly taking over.

It may have have had a slower start than it’s competition, but as of 2016 it is a strong competitor.

Amazon’s slow rise to power came from it’s stubborn choice to keep their streaming setup separate. In their attempts to make Lovefilm an on-demand brand which simply did not appeal on a global scale.

But it provided the backbone to what we know and love today which is Amazon Prime’s instant video setup.

This media powerhouse has really blown up, with a wide selection of amazing shows that you simply can’t get on Netflix. It has everything you could possibly ask for and more in terms of selection.

DESIblitz explores the best shows to watch on Amazon Prime. 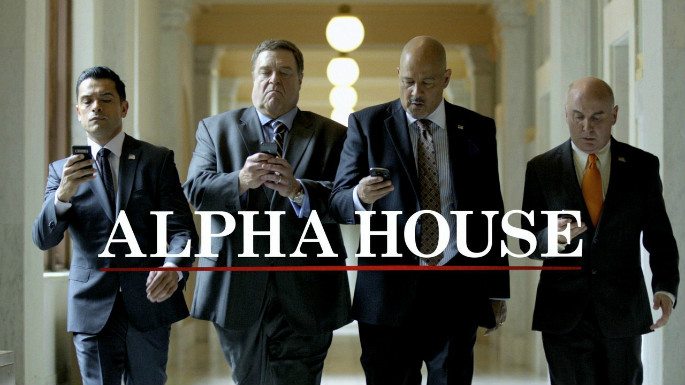 Alpha House is a staple as it was one of the first Amazon Originals to become successful. Don’t let the politics fool you, this is not another version of House of Cards and nowhere near as brutal.

Instead of dramatics that TV shows in political settings usually go for, writer and creator Garry Trudeau opted for a more comedic and lighter atmosphere.

This political comedy follows four US congressmen and reflects the real political world with Barack Obama as president. But it uses a funny lens to comment on real life issues and works as satire.

If you like your TV with dry humour and real life social commentary then this is the show for you. 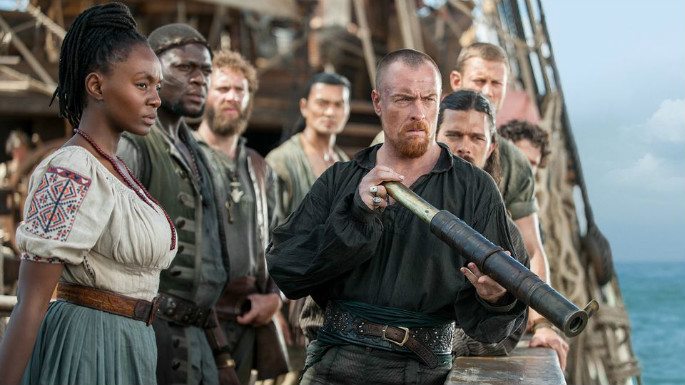 Don’t let the fact that this is co-produced by Michael Bay fool you. Black Sails is a very highly loved and interesting take on pirate legends.

It’s a lot more darker, gritty and realistic. Toby Stephens’ take on one of the iconic characters of Treasure Island, Captain Flint is mind blowing and inspiring.

Although this is set 20 years before Treasure Island, viewers can still enjoy many tales to tell of piracy.

Based on the Harry Bosch novels, this series was bound to happen eventually. With Titus Welliver bringing new life and an edge to Bosch, this series has already gained a dedicated following.

This gritty series follows LA homicide detective Harry Bosch, who is a loose cannon and pays no attention to the rules.

The popularity is no surprise when you take into account the series is created by Eric Overmyer who was part of the team that made the iconic and well loved The Wire.

This series is expected to keep going, with season 2 already available on Amazon Prime. 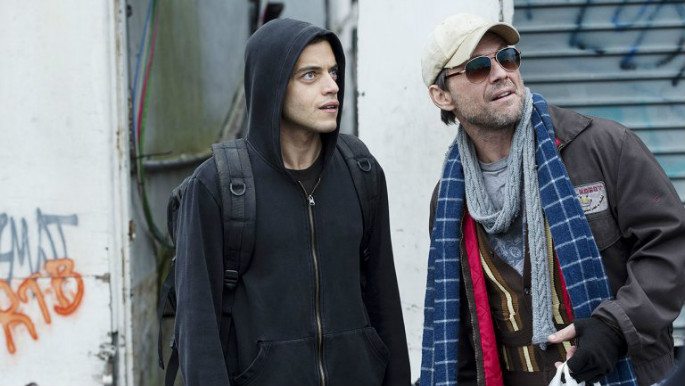 Mr Robot may have taken ages to reach the UK, but it’s cult following and popularity meant that all the popular online streaming sites went on a full on bidding war for it.

Amazon eventually won, and UK viewers could finally watch the show and not have to avoid spoilers online.

Mr Robot follows Elliot, brought to life by the brilliant Rami Malek, a computer programmer with social anxiety and a love for morphine, as he’s recruited by an eccentric into the cyber hacking group ‘f society’.

With hacking at it’s centre this show also looks at society itself, and it’s safe to say that not everything is as straightforward as it seems.

This comic book adaptation shocked many, mainly because it was better than expected. It really grasps the deranged and bizarre feel of the graphic novels and brings that into the world of television.

Dominic Cooper is amazing in his role as small town preacher Jesse Custer, who happens to also be inhabited by a strange spirit.

This leads him on the path to do the work of God, alongside misfits like his ex-girlfriend and even an Irish Vampire. Filled with a healthy amount of gore and humour, this show is not one to miss! 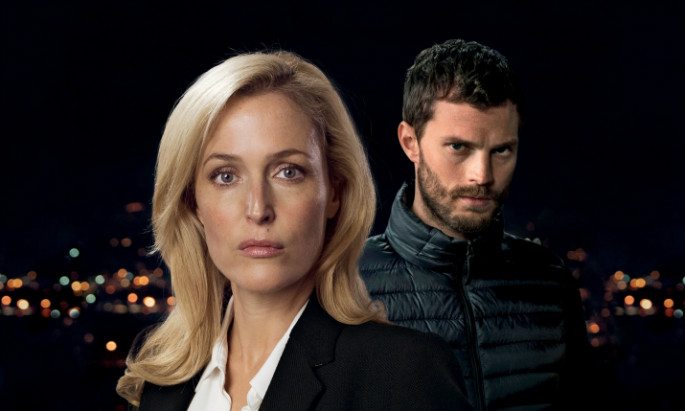 Would you believe us if we told you that Jamie Dornan’s creepiest role isn’t Mr Grey? Before he took to whipping brunettes, he played a scarily charming and terrifying serial killer in The Fall.

This Irish drama is chilling and will keep you on the edge of your seats. Dornan plays Paul Spector who is a care worker by day but spends his nights killing women. Gillian Anderson plays detective Stella Gibson, who’s thrown into this case and fights to catch Spector at all costs.

The Fall is a perfect blend of amazing acting performances, writing and a plot that will keep you entertained throughout. 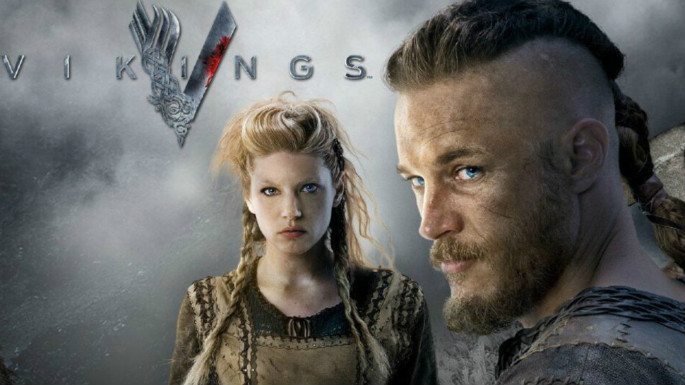 Vikings started out on the History Channel in America, and even though it might not be the most educational show out there, it quickly gained popularity and a following online.

It can be considered to be a lower budget Game of Thrones copy, but with more mayhem and fighting, but in all fairness it does stand its ground as a TV series.

Some even consider it better than Game of Thrones itself. It follows the disputes of one family and really does have mass appeal with compelling characters and a plot that just get’s better – it’s worth a watch!

Amazon Prime does have a lot to offer, these original drama picks are just the beginning, and the online streaming service offers a lot more good choices in its catalogue.