Netflix vs Amazon Prime ~ Which is Better for 2016?

The battle of the streaming services rages on in 2016 but which to choose this year, Netflix or Amazon Prime? DESIblitz reviews both.

It's hard to argue against Amazon Prime being better value for money than Netflix.

A new first world problem for the UK consumer is deciding on which video streaming service to opt for in 2016.

The tried and tested Netflix, or the new kid on the block Amazon Prime?

These murderers of rental stores are going to reach new untold heights in 2016.

They are easy to use, reasonably priced and you actually contribute to society by paying for content so good for you.

Netflix is the godfather of streaming services and Amazon is currently on a quest of world domination. 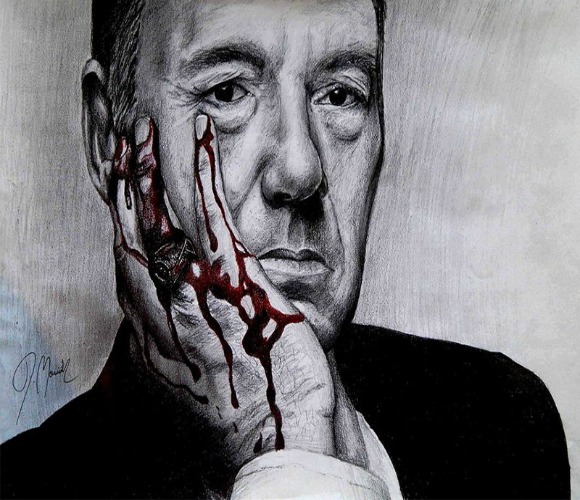 Not only is there the decision of which of these services to elect but what to actually watch on them; an activity which often takes more time than the duration of the show or film you eventually end up viewing.

A growing unique selling point for these services is what original content they possess.

Netflix pioneered this concept with House of Cards back in 2013.

Since then they have gone on to produce a plethora of originals including: Orange is the New Black, Narcos, Masters of None, Bojack Horseman, Turbo FAST, Chef’s Table, Jim Jefferies: Bare, Beasts of No Nation, and the Ridiculous 6. 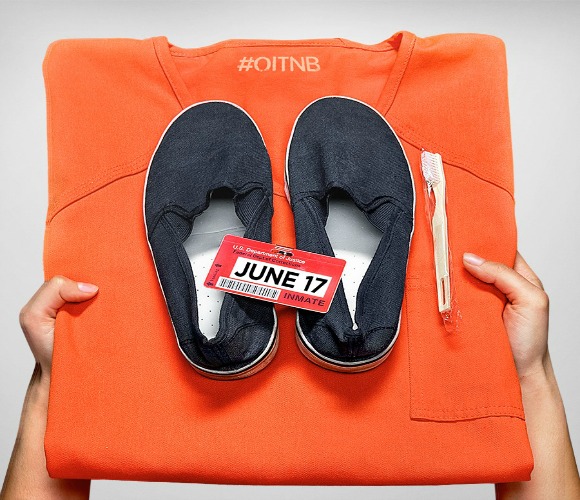 This list barely scratches the surface of Netflix Originals and the company plans to spend $5 billion (£3.47 billion) on content in 2016 which comprises traditional TV, movie licensing costs and original content.

To put this sum into perspective, the service spent a comparative $2 billion (£1.39 billion) on content in 2013.

For many, Netflix’s current deal with Marvel for exclusive content will be a deciding factor.

In 2015, Netflix released Daredevil and Jessica Jones which were both brilliant additions to the Marvel Cinematic Universe and there are plans for future shows such as: Luke Cage, Iron Fist, The Defenders and potentially Punisher and Most Wanted. 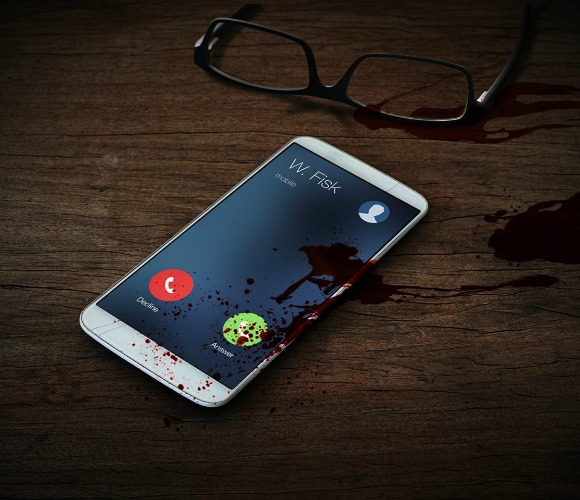 Netflix’s original content is so good that it is questionable whether fans will ever be pried away from their subscriptions because, at this point, they will be missing out on continuations of series’ they have invested countless hours into.

Back in 2014, Amazon spent $1.3 billion (£900 million) on Instant Video and this figure has undoubtedly risen since then.

Amazon’s own original content hasn’t reached the widespread popularity of its rival’s shows but this could be set to change in 2016.

An acquisition that could turn the tide considerably is Amazon’s procurement of the former Top Gear trio for an, as of yet, unnamed car show.

Jeremy Clarkson, Richard Hammond and James May’s adventures and challenges have been dearly missed by fans and it is doubtful whether the Chris Evans iteration of Top Gear will be successful. 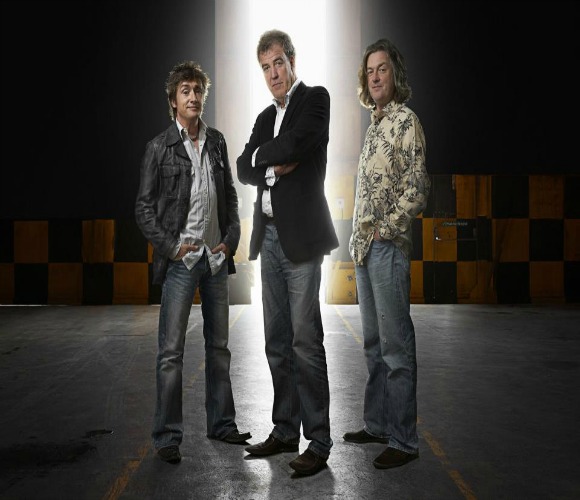 In terms of other Amazon shows, A Man in the High Castle was visually stunning and the alternate post-WW2 imagery was fascinating but the plot left a lot to be desired.

Red Oaks, contrastingly, was a much better showcase of what Amazon Studios is capable of as is Hand of God and Bosch.

Amazon’s content is quickly becoming as diverse as their rivals and a point of note is that Amazon overtook Netflix in terms of critical acclaim in 2015; quality over quantity perhaps?

Both services secured Golden Globes at the beginning of last year; Transparent (Amazon Prime) being the first online series to ever receive a gong.

Amazon attained five Emmy awards compared to Netflix’s four which is impressive as Netflix had a third more nominations.

Then, at the Golden Globes, Mozart in the Jungle (Amazon Original) won The Best Musical or Comedy; a strange category for sure but success is success. 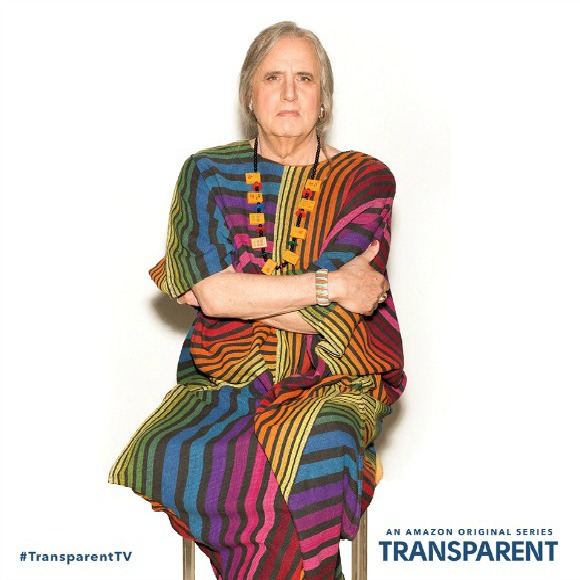 Prior to recent events we would have given the third party point to Netflix due to the modern miracle that is VPN (Virtual Private Network).

By partaking in this customers could adopt an IP address from a different country and watch, for example, US Netflix which has a much greater selection of content.

Sadly, Netflix have recently stated that they will be cracking down on anyone using VPN threatening customers with being blocked; thousands of Australian and New Zealand users being the first users to receive warnings on their accounts.

Due to that announcement this sub category is pretty much a score draw.

Both services sporadically release triple A films and possess a proportionate number of exclusive non-original TV shows in their libraries.

Though, Amazon does seem to put more effort into obtaining more third party exclusive TV content whereas Netflix prefers to put more onus on creating originals for their customers.

This does mean that they’ve missed out on some special shows including Mr. Robot, Vikings and Into the Badlands. The most prominent third party TV show for Netflix is Better Call Saul. 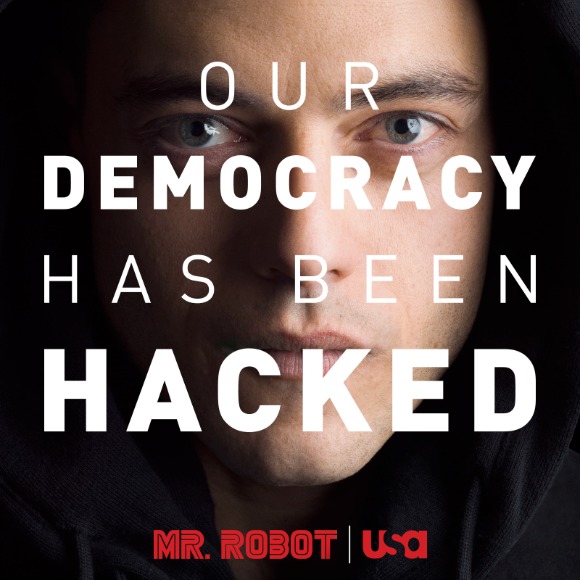 A crucial part of the streaming service experience is scrolling through the menus to find what to watch and, as previously stated this can often take an inordinate amount of time, particularly with Netflix.

Netflix’s menu is the digital representation of a hoarder; it is just an absolute mess.

Atop the menu are usually large promotional  slides for new or noteworthy content additions, then “popular on Netflix” and “Trending” follow as the second and third sub-categories; so far so good.

This is where the sanity ends however as the sub-categories that follow make about as much sense as seeing ice-skating mongooses dance the Bolero.

The “Recently Added” category seems to make an appearance as and when it chooses, “watch it again” is usually far too high up on the list, films and tv shows are strewn about like a serving of alphabet spaghetti and the “Because You Watched This” category is far too frequent. 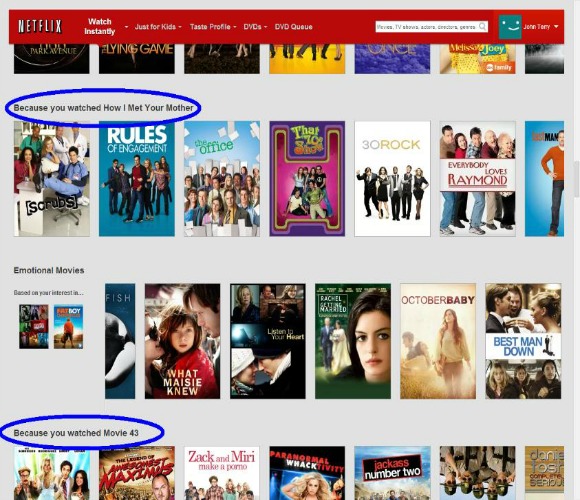 The combination of these factors makes trying to filter through the things you’ve already seen, and the rubbish you wouldn’t watch in a millennia a much more strenuous task than it should be.

Amazon, on the other hand, is a much more organised experience with logical sub categories and you really have to delve in to the backlogs of the categories to find any sub-par content.

Offline viewing is a feature Amazon released in 2015 and it is a welcomed additional feature.

This means you can download content and save it directly onto your phone or tablet so you can stay entertained on the go without using any precious data.

Those on a 1GB contract; this must seem like a god send.

Not all the offerings on Amazon Prime can be downloaded due to right’s issues but there is still enough to keep you satiated including all of Amazon’s originals.

“Netflix is easy to use and convenient but I don’t like how different countries can view different shows.”

Alternatively, Amazon Prime costs £79 for the year but remember; this does not just include Prime Instant Video.

The deal also consists of Amazon Music (a Spotify alternative) and free one day delivery on a glut of Amazon items. 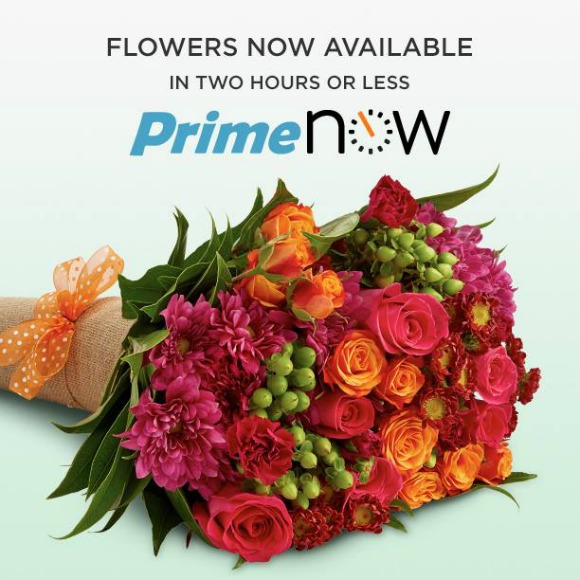 The latter, in particular, could save your life if last-minute shopping for birthday and anniversary presents are regular occurrences.

It’s also a rather convenient feature which you’re likely to use multiple times throughout the year anyway so why not save time and money in the long run.

The delivery service from Amazon is also second to none; they very rarely fail to meet their one day promise and they give you a courtesy call if you fail to answer your doorbell.

Looking at the numbers and the variety of services it’s hard to argue against Amazon Prime being the better value for money than any of the available Netflix packages. 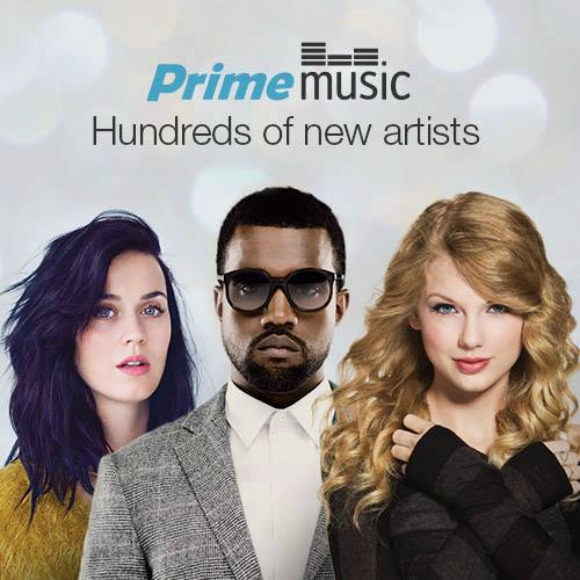 Overall, existing shows and promise of Marvel content are compelling reasons to stay with or adopt Netflix but Amazon is certainly the superior option monetarily speaking and offline viewing is a major addition to the service.