Technology has struck again, but this time in the form of a YouTube user 3D printing a functional semi-automatic gun. DESIblitz reports.

“I like to find new things that people say can’t be done.”

Technology has struck again, but this time it’s in the form of a (mostly) 3D printed gun.

In most cases, a DIY project may involve home improvements, or even cultivating new and harmless devices.

But for YouTube user Derwood, he has taken it to the next level.

Derwood manages to create a working semi-automatic weapon using a 3D printer and it’s all legal.

Although it has elements of a conventional gun, the fact that each component is considered an accessory (which means it requires a real fun for use) allows this product to be perfectly legal.

This creation, like any conventional semi-automatic weapon. can fire a real magazine of ammunition – this one in particular uses 9mm rounds.

This creation is close to ’95 per cent’ 3D printed, using cheap PLA plastic and a real Glock barrel alongside a metal hammer, firing pins, bolts and springs in order to finalise its development.

Derwood says: “No one had ever tried to get a semi-automatic 3-D printed gun working before…I’m just one of those types, I like to find new things that people say can’t be done.”

This decision stems from Derwood’s desire to challenge and hone his engineering skills. It is also a big ‘f**** you’ to all of the advocates to control laws. 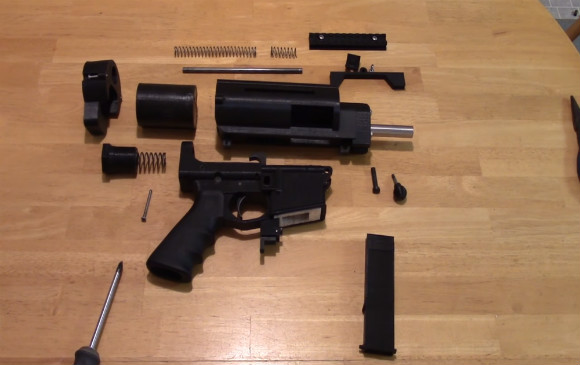 He has no intention to share his plans and blueprints online, and makes the point that criminals should not be interested in the 3D printed gun.

This is because the gun cannot handle successive fire. After shooting 18 rounds, the printed parts which surround the barrel of the gun begin to melt and change shape.

“If you keep shooting, it’s going to fail. That makes it not such a desired weapon for a criminal.”

Because of this setback, this creation has not worried people unlike some other ones. It has also revived the debate on the implications of this product on the First and Second Amendment.

This isn’t the first time someone has printed a gun. 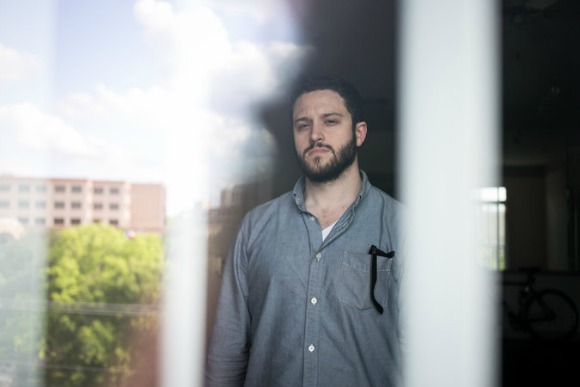 In 2013, it got heated as Cody Wilson, the creator of the first 3D printable gun, received a letter from the State Department demanding him to remove all of the blueprints for his gun from the internet.

Gun control has always been a huge issue in America, with all the school shooting and the belief that owning a gun is a human right.

However, everyone can take a collective sigh of relief as Derwood will not be sharing his plans online, so 3D printed mass produced guns should not be something to be feared of at the moment.

Netflix vs Amazon Prime ~ Which is Better for 2016?
7 Wearable Devices to Get you Fit