7 Wearable Devices to Get you Fit

It has become the norm to see people wear wearable smart devices. Usually these smart watches or electronic bands are used to track fitness.

Wearable devices have started to encourage more people to be more active due to the improved technology of sensors.

They help people set and reach goals, as well as offering a form of encouragement and a sense of reward when these targets are met.

With technology vastly improving, new ranges of wearable devices are coming out to aid people with their fitness.

Here are a range of wearable devices that can get you onto a healthier life path. 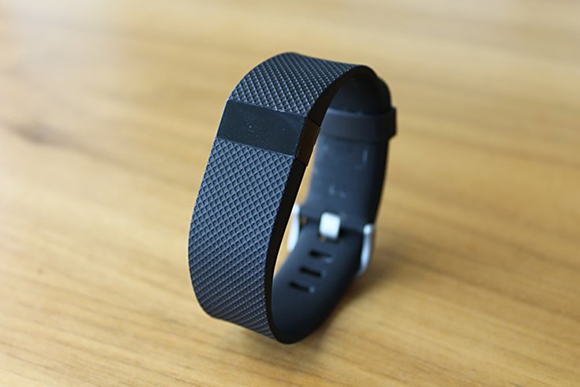 The continuous heart monitor means that your activity is constantly recorded.

You can track how much calories you are burning, as well as making sure that you’re working out at the right intensity.

The Lithium-polymer battery last up to 5 days. 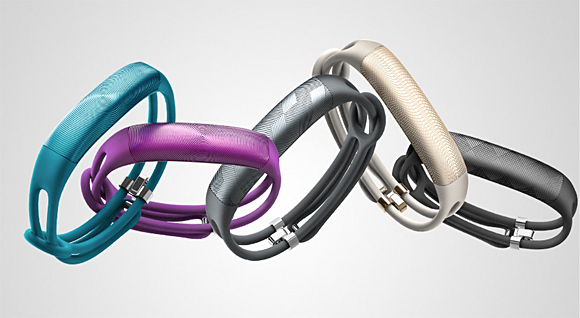 Jawbone is a device for fitness enthusiasts who are fashion conscious.

If you don’t want to be wearing a clunky smart watch, and want something that looks good, JawBone offers a range of stylish and sleek devices.

JawBone UP2 tracks your activity, sleep and food logging.

The Smart Coach gives you personalised insights to help you achieve your fitness goal.

Compatibility: Available on Apple, Android, Windows and some Amazon devices. 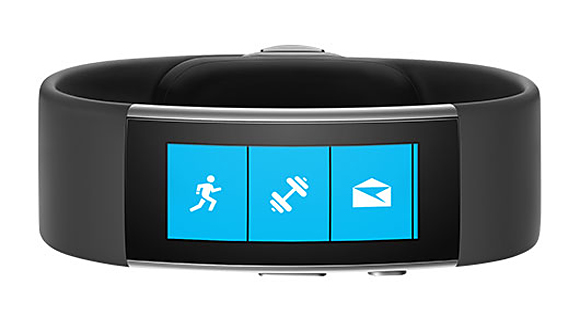 Microsoft has jumped onto the wearable device bandwagon, and has created a device to track heart rate, exercise, calorie burn, and sleep quality.

As a Microsoft, device, it keeps the user connected with e-mail, text and calendar.

The band has 11 sensors such as a barometer, UV monitor and GPS.

Notifications will be vibrant with the AMOLED display.

The Microsoft Band  2  can be purchased in 3 size types – small, medium and large. 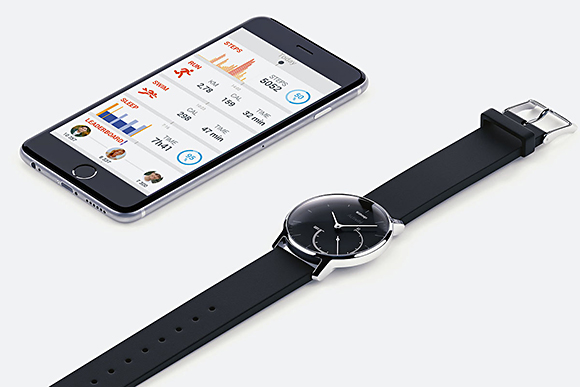 The Activité Steel is perhaps the most aesthetically pleasing watch on this list.

If you’re someone who is always on the move, but want a subtle wearable device, the Activité is definitely the device to buy.

It tracks daily activities such as running, walking, sleeping and how many calories you burn.

It’s water-resistant up to 50 meters, meaning you can use it to track your light swimming.

This device does require charging as it has a replaceable battery that lasts up to 8 months.

With its smart, lavish design, this is a device to be worn by those who want to be subtle and classy with their fitness regime. 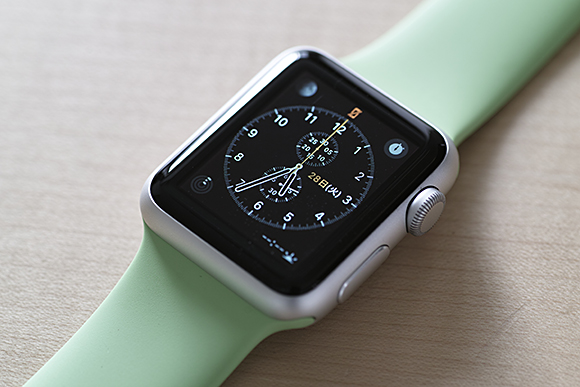 Apple has bought out a range of smart watches for those who want to get a piece of the wearable action.

They have released Apple Watch Sport for people who are fitness enthusiasts.

With the silicone band, the Apple Watch Sport is lightweight and comfortable on the wrist when doing activity.

The watch includes a heart-rate monitor and accelerometer that tracks activity throughout the day.

This is definitely a device to get if you’re an avid Apple user and want to keep everything synced with your iPhone.

Compatibility: Only available on Apple: iPhone 5, 5c and 5s, iPhone 6 or 6 Plus. Running the latest version of iOS 8. 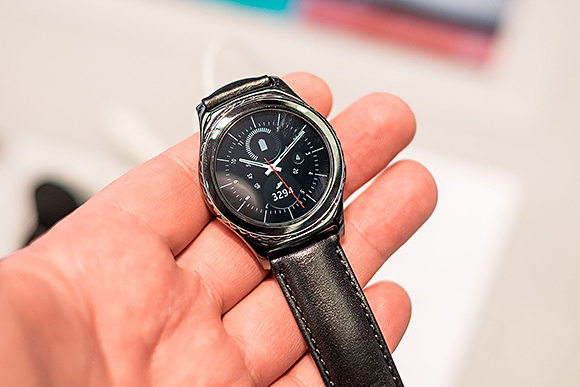 Samsung Gear S2 is similar to the Apple Watch. It can perform the functions of a regular smartwatch, but this device emphasizes on fitness within the design.

The straps are made of a silicone like material, it’s dust proof, and it is water resistant up to 3 meters.

The application tracks your activity all day and is transferred on the application. You can access quick information from the Gear’s screen.

There is an in built heart rate monitor to examine your heart rate before, during and after activity.

You can buy the Samsung Gear S2 with leather straps to make it look like a regular watch if you’re not one to draw attention to yourself.

Samsung prides itself on being one of the first wearable devices that is compatible with most Android phones.

Compatibility: Available on Android 4.4 and higher and more than 1.5GB of RAM. 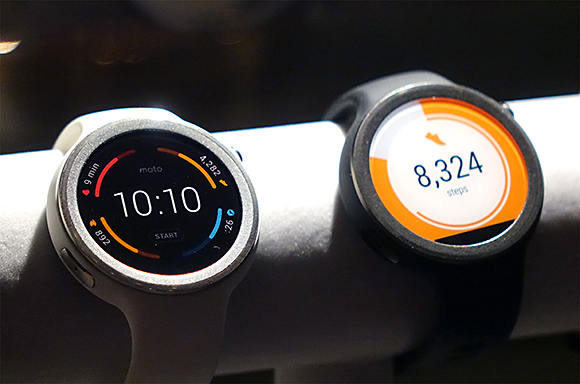 With the success of the first generation of Moto 360, Motorola have bought out Moto 360 Sport.

It has the IP67 dust and water resistance that makes it durable for heavy workouts.

The Moto 360 Sport has 7 sensors, including a heart rate monitor, accelerometer and an ambient light sensor.

You can get lightweight silicone straps in the colour black, white and flame orange.

The battery should last you a whole day, even when heavy use.

You can charge your Moto 360 Sport with the wireless charging dock that is included.

Compatibility: Available on Apple and Android, Android 4.3 or later and iPhone (5 onwards) with iOS 8.2 or later.

Wearable devices have come to a point where they all do similar jobs but differ in subtle ways.

It’s now more about what you want out a wearable device rather than what wearables have to offer.

We have now advanced to a point where some devices look like regular watches or bracelets, meaning that they can easily integrate into our daily lives.

Images courtesy of Microsoft and User Yasunobu Ikeda on Flickr