US Indian Man kills Wife for Having Crush on Hrithik Roshan

A US Indian man murdered his wife. Her friends have said he killed her because he was jealous of the crush she had on Hrithik Roshan.

"he would ask her to take it off because he would get so jealous."

A US Indian man killed his bartender wife for having a crush on Bollywood actor Hrithik Roshan, according to her friends. Following the murder, he committed suicide.

Dineshwar Budhidat, aged 33, of New York City, allegedly stabbed his wife, Donne Dojoy, aged 27, to death on November 8, 2019, at their apartment in Queens.

He later went to a field in Howard Beach, New York, where he hung himself from a tree. The couple had been married since July 2019.

Before taking his own life, Budhidat texted Donne’s sister, saying that he killed his wife. He also told her that the key to the apartment was under a flower pot.

Although it is unknown why Budhidat murdered his wife, her friends have said that it was due to her crush on Bollywood superstar Hrithik Roshan.

“She told me when she was at home watching a movie or listening to a song [with Roshan in it] he would ask her to take it off because he would get so jealous.

“Any movie he acted in she wanted to see it.”

Another of Donne’s friends, Andel Rodney, said that although he believed Budhidat loved his wife, “at the same time, he was obsessed with her, because of the type of job she did, and she had a good [sexy] body”.

He added: “She looked good, she always made her money, so he was probably jealous of her.”

Their deaths occurred two days after Budhidat admitted to disorderly conduct in court in relation to an incident where he attacked his wife. 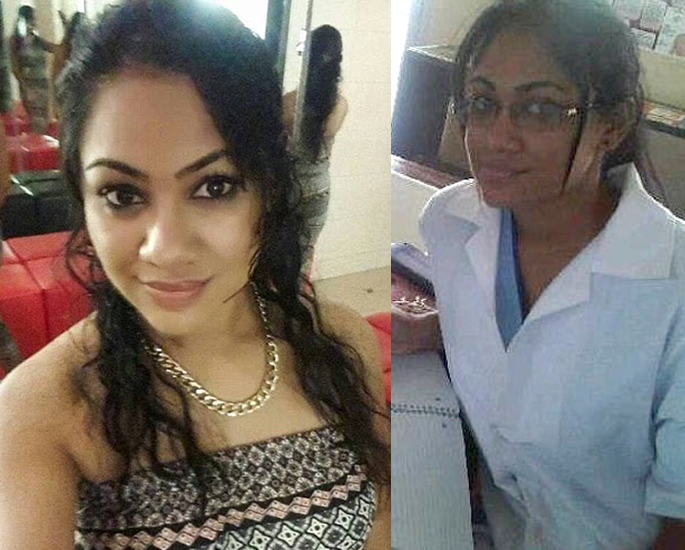 At the time of her death, Donne had a protection order against her husband.

It was reported that the US Indian man slapped and strangled his wife at the apartment in August 2019.

He was arrested on August 21 and Donne had a protection order against him. He was due to be sentenced in January 2020.

It was revealed that Donne moved out of their apartment in late October.

However, on the night she was killed, she stopped by their apartment to watch a film and “chill” before starting work. Her friends don’t know exactly what made her husband snap.

Donne’s sister, Fannita Barakat said that her sister “wanted to give him another chance” but “in the end, he was heartless for her.”

Mr Rodney revealed that Donne had previously talked about her husband’s abusive behaviour.

“She talked about him abusing her, controlling her, beating her, scaring her, threatening to kill her.”

“She never took it seriously because she loved him.”

Even though police have not released a motive, Donne’s cousin, Anthony Dojoy was adamant that it was down to jealousy. 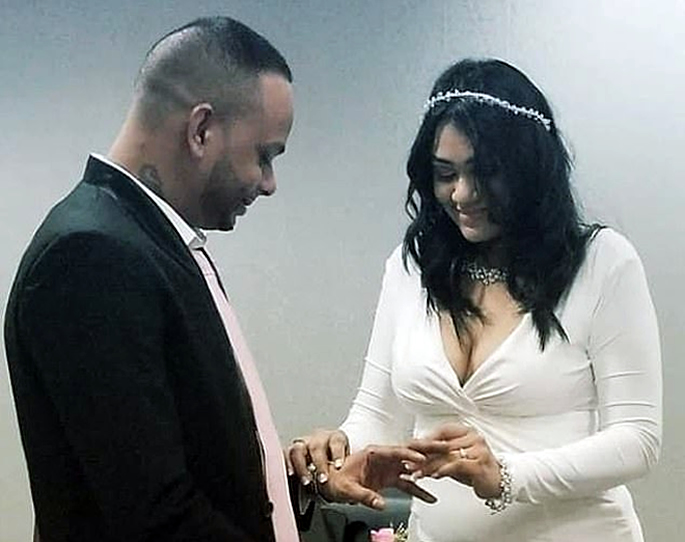 The victim’s aunt, Silvin Dojoy, said her niece was “a lovely young lady. A beautiful girl. She was intelligent, and she worked hard.”

Speaking about Budhidat, she said:

“He was a coward. Who acts like that? Lift your hands against a woman? That’s a cowardly act.

“There is no reason for him to have done what he did. It’s unbelievable. He had no right to do what he did.”

The New York Post reported that Donne Dojoy suffered multiple stab wounds to her torso and was pronounced dead at the scene.

Dhiren is a journalism graduate with a passion for gaming, watching films and sports. He also enjoys cooking from time to time. His motto is to “Live life one day at a time.”
US Indian Father exposes Daughter for Cheating on Fiancé
Gang cons Man with Fake British Pakistani Bride & Take Money