A woman visiting India from the UK was verbally and physically abused by a group of local men in an Amritsar restaurant.

"They grabbed my hand and tried to rip my clothes."

violenceIn a disturbing incident in Punjab, India, a young woman from the UK, known as Ms S. Kaur, was verbally and physically abused inside an Amritsar restaurant, by a group of local men.

The incident, reported in a video on October 17, 2020, by Punjab Today News, unveils the torment and abuse the woman suffered in the restaurant, known as Elgin Cafe, whilst visiting India from the UK.

Ms Kaur explained the sequence of events that took place during this shocking ordeal:

“Basically, I went for dinner, a family dinner to Elgin Cafe on Airport Road, Amritsar.

“I wanted to use the washroom, I went to the washroom. There was a group of six men standing there. They passed very vulgar comments on me. I ignored and I walked away.” 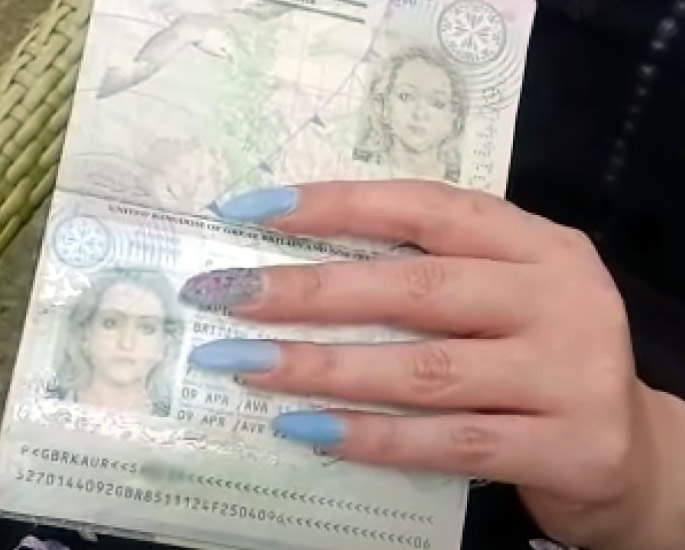 Ms Kaur then changes her revelation into Hindi and says:

“When I was coming back from the washroom, they became physically abusive and used extremely lewd and vulgar language.

“They grabbed my hand and tried to rip my clothes.

“I then pleaded and called for help from the family and friends who I had gone. Telling them these people are abusing me.

“When they came to help, whiskey from a glass was thrown at them and the glass subsequently broke. The men then launched an attack on us.”

The victim then explains how the incident turned into an attack on her and her family, raising her fractured hand and showing her badly bruised arm, saying:

“I was grabbed, pulled and thrown to the ground. I’ve got a fracture on my hand. And all my injuries (shows arm) include injuries to my back as well.

“And the people that came to help me, they also started to attack them.  Then suddenly, twenty to twenty-five young men turned up and started an onslaught on us.” 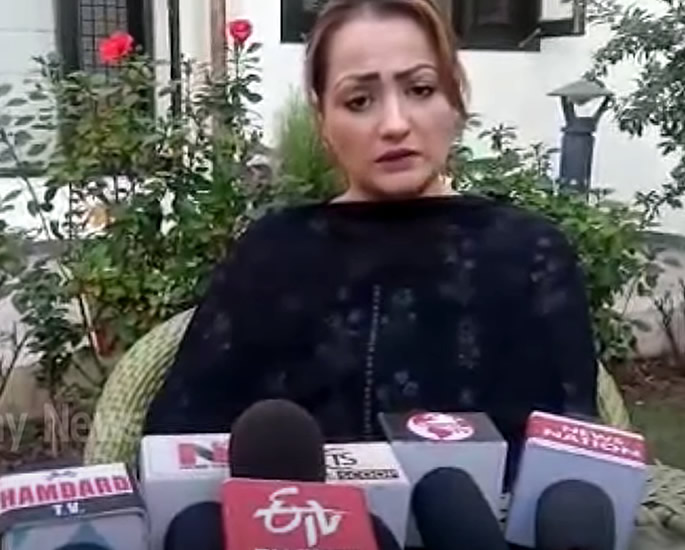 The woman was further quizzed as to what exactly happened when one of her friends approached to help.

“When I called them, they threw the glass of whiskey at his head. After which, they took out a bladed weapon (khanjar).

“They attacked him with the khanjar and there was a lamp nearby which they used to hit him over the head. He started bleeding from his head.

“We tried to very hard stop them but for 15-20 minutes they continued to violently assaulted us.”

Ms Kaur was then asked, what did she do after this horrific incident at Elgin Cafe in Amritsar.

“I called the police immediately. They came about 15-20 minutes later but by then the attackers had fled.

“An FIR (First Information Report) has been lodged with the police. A medical examination took place at the Civil Hospital.

“But after that up till now there has been no outcome.”

When Ms Kaur was asked do you recall the appearances or faces of the attackers, she replied:

“I remember everything. I don’t know them personally but I do remember what they were wearing and their facial appearance.”

The question of any CCTV cameras in Elgin Cafe was then posed to Ms Kaur, she said:

“Sir, there were two to three CCTV cameras installed there.

“However, until now I have not received the footage. The footage is also in the possession of the culprits.

“The owner of Elgin Cafe, Kavish Khurana; he has leaked out the CCTV footage to everyone including the culprits but not passed it on to me.”

“This incident is related to this young woman. In relation to this, a complaint has been lodged at the airport police station.

“We are now following up with inquiries and ultimately what truth comes out from the investigation we will be acting accordingly.”

With no follow up on the attack or arrests, the investigation into this traumatic incident in Amritsar experienced by Ms Kaur continues.

Watch the video of Ms S. Kaur being interviewed by the media: 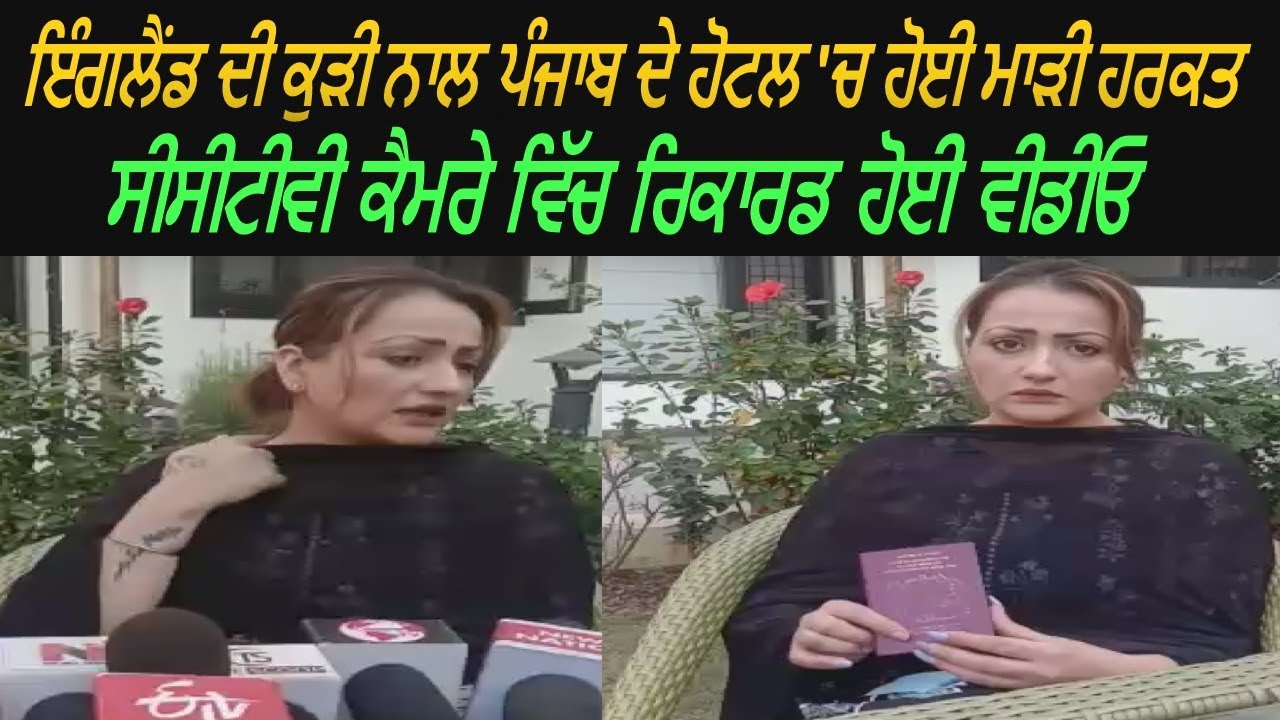 Nazhat is an ambitious 'Desi' woman with interests in news and lifestyle. As a writer with a determined journalistic flair, she firmly believes in the motto "an investment in knowledge pays the best interest," by Benjamin Franklin.
Indian Principal caught in ‘Lewd Video’ with Woman Employee
US Indian Girl aged 14 wins $25k for Covid-19 Research