Indian Woman killed in Canada by Ex-Boyfriend from Amritsar

A 27-year-old Indian woman residing in Canada was murdered by her former boyfriend who was originally from Amritsar, Punjab.

On Monday, December 9, 2019, the body of an Indian woman was discovered in Brampton, Ontario, Canada.

Sharanjeet Kaur, aged 27, was found dead at a property. Officers had earlier found the body of 35-year-old Navdeep Singh.

An investigation revealed that Singh had killed Sharanjeet before taking his own life.

Emergency services were called to a home on Bighorn Crescent just before 2:10 pm. Officers found the man’s body before finding Sharanjeet’s body.

“It has been determined that she was the victim of a homicide.

“I can advise that the investigation to date has determined that the male deceased in this matter had murdered the female victim and then took his own life.”

Inspector Ottaway went on to say that Singh had previously been in a relationship with Sharanjeet and was originally from Amritsar, Punjab.

The incident came to light after a tenant in the basement of the home informed police, saying that he had found his roommate Singh dead. Police later found Sharanjeet’s body nearby. 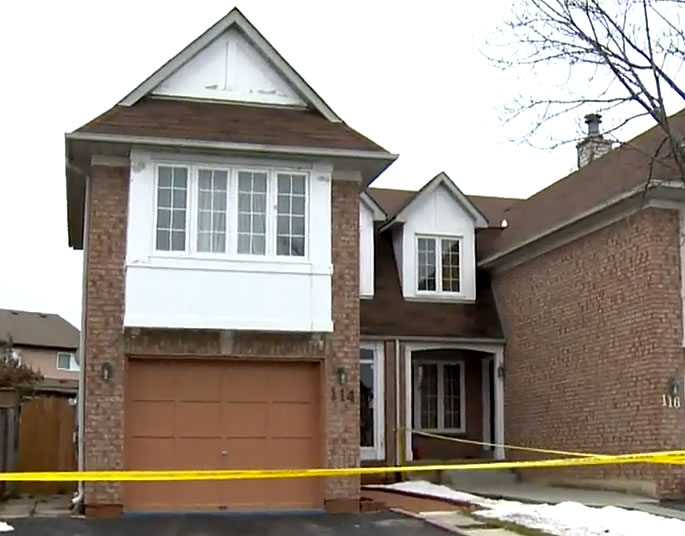 Police have said that there was no known history of domestic violence. Inspector Ottaway added:

Police stated that they do not know how Sharanjeet ended up at her ex-boyfriend’s home, especially because she lived at an apartment in Rexdale Boulevard and Kipling Avenue.

Concerns for Sharanjeet’s safety came after one of her roommates reported her missing after she failed to return on December 8, 2019.

A news release was sent out. Police also learned that Singh had been stalking the Indian woman.

Neighbours living near Singh had said that they had never seen Sharanjeet before. One neighbour said:

“They (the police) just asked if we ever saw this person before and that was it.”

Following the discovery of the two bodies, police have determined that it was a case of murder-suicide.

Sharanjeet worked as a web developer for a graphic design company where she was known as ‘Sharan’.

Her boss Jeff Howard said that the news has been “really challenging” for him and his team.

“I think everyone’s in shock, we all keep waiting for her to walk through the door again, it is definitely really challenging.” 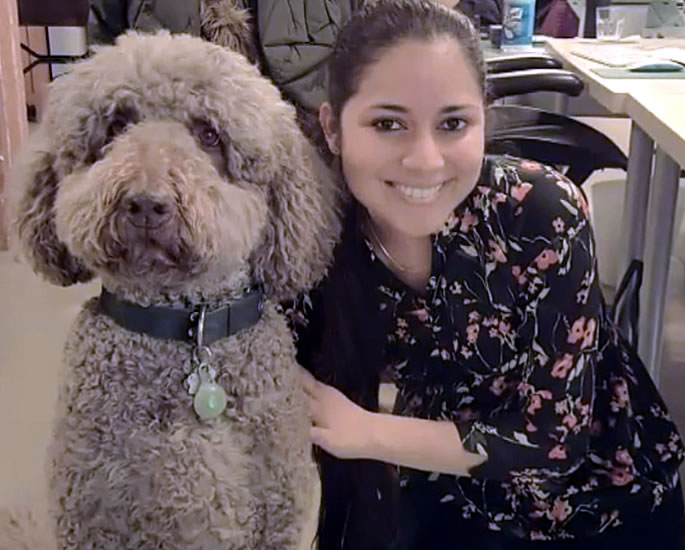 After hearing the news that her body had been found, Mr Howard and his team did not expect such a horrific outcome. He added:

“We never expected such a horrific outcome to this and I think the most challenging part for the group was when we’re all watching the Twitter feeds and police reports.

“It was very heartbreaking for us to later learn that she wasn’t found alive but that she was found dead.”

While the investigation is ongoing, police have advised anyone in an intimate relationship, which is going badly to call them or to get help.

Following Sharanjeet’s murder, there have been twenty-seven homicides across the Peel region in 2019. Thirteen of those homicides have involved domestics.

Police have announced that they will not be releasing the cause of death.