Following the 2019 UK General Election, the Conservatives came out on top as Boris Johnson secured another term as Prime Minister.

Prime Minister Boris Johnson led the Conservative Party to a famous victory at the UK General Election on December 12, 2019.

It was a landslide victory, winning 364 seats in Parliament, 47 more than they had won in the previous election in 2017.

Their victory is the party’s biggest since Margaret Thatcher secured a third term in 1987.

Johnson’s main opposition, Jeremy Corbyn and the Labour Party won 203 seats, down 59 from the previous vote in what was its worst showing since 1935.

The Scottish National Party saw a gain of 13 by securing 48 of Scotland’s 59 seats.

The Liberal Democrats had promised to prevent Brexit but could only manage 11 seats. This saw party leader Jo Swinson step down after she lost her seat in the East Dunbartonshire constituency.

He went on to say that the results appeared to have given his government “a powerful new mandate to get Brexit done.” 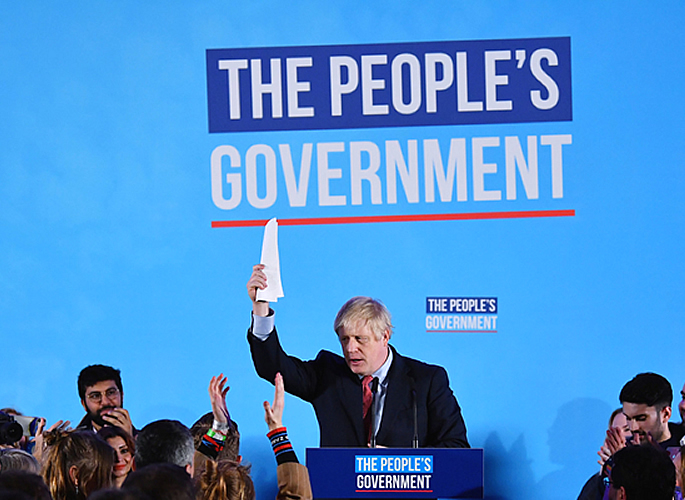 Throughout the election campaign, Mr Johnson’s slogan was ‘Get Brexit Done.’

“We put an end to all those miserable threats of a second referendum.

Boris Johnson also promised that his government would spend more at home in particular on the NHS.

His victory led to a message of congratulations from US President Donald Trump who promised to strike “a massive new Trade Deal after Brexit.”

Following Labour’s loss, Jeremy Corbyn announced that he would step down before the next general election but would remain as leader for now, as the party reflects on how to move forward from its poor showing.

Mr Corbyn has already been under pressure to resign after accusations of poor leadership.

Addressing his constituency in Islington, he said:

“I will not lead the party in any future general election campaign.

“I will discuss with our party to ensure there is a process now of reflection on this result and on the policies that the party will take going forward and I will lead the party during that period to ensure that discussion takes place and we move on into the future.” 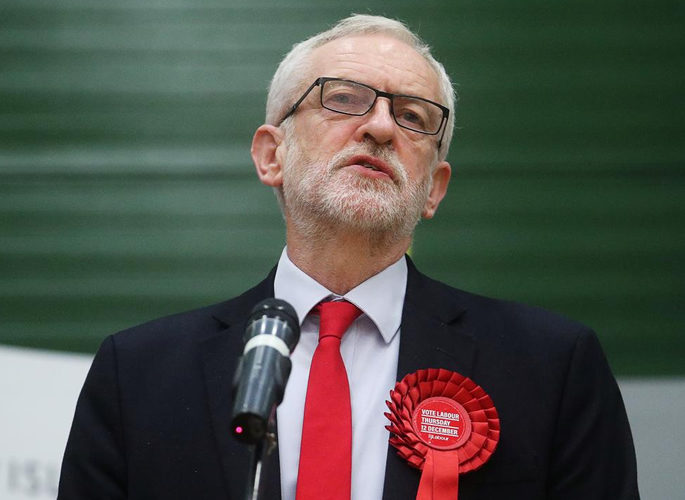 It is not clear how long Mr Corbyn will stay on as Labour leader as the next election could be up to five years away.

The General Election was also a good night for Asian Conservative members.

Among those was Home Secretary Priti Patel who was re-elected as MP for Witham. She was part of a record number of female MPs to be elected to the House of Commons.

More women than ever were elected, a record 221 women MPs.

Chancellor of the Exchequer Sajid Javid was also re-elected from Bromsgrove with a vote share of 63.4%.

Others who were re-elected were Alok Sharma and Rishi Sunak, while new MPs include Gagan Mohindra and Claire Coutinho.

Despite Boris Johnson’s promise to resolve Brexit, the current deadline means that the British Government have just eleven months to negotiate a complex deal on its long-term trading relationship with the European Union.

The two sides may struggle to meet the December 31, 2020, deadline, raising the issue of a “no-deal” Brexit, which would be damaging.