Who are the Asian Candidates in the 2017 UK General Election?

The date of the UK general election draws closer and closer. Find out which British Asian candidates are campaigning for votes in your local constituency.

Let's take a look where they will stand for and some of their views.

With the general election approaching on 8th June 2017, politicians have begun campaigning in their local constituencies. However, it can become easy to miss some of them, such as the Asian candidates.

Throughout the UK, millions will have the chance to decide on who they want to represent them in the Houses of Parliament.

For you to make an informed decision, a strong knowledge of the candidates is vital.

DESIblitz guides you through some of the current Asian candidates standing for the general election. 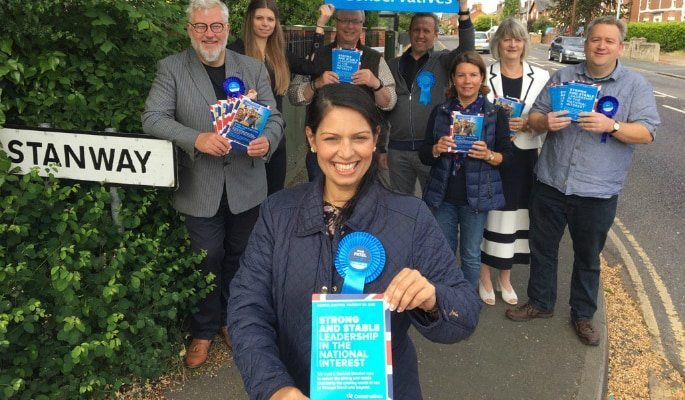 Priti Patel currently acts as the Secretary of State for Internal Development. This makes her as one of the highest senior British-Asian candidates of the Cabinet. Previously, she served as the Indian Diaspora Champion under a David Cameron-led government.

During the 2016 referendum, she campaigned in support of Brexit and believes it will bring prosperity to the UK. The politician also has a great interest in British businesses and how they can flourish into success.

Throughout her career, Priti Patel has worked in a number of campaigns for Whitham. For example, she launched “Get Whitham Working” in 2012, where she tackled unemployment in the area, supporting both job seekers and businesses. 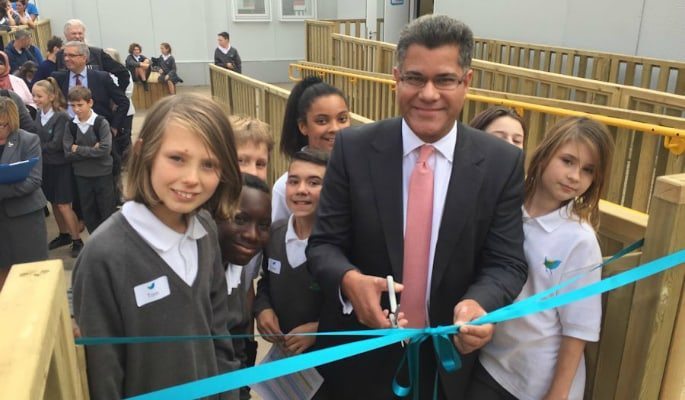 Another member of the Cabinet, Alok Sharma serves as the Parliamentary Under-Secretary of State in the Foreign and Commonwealth Office. In this role, he has worked tirelessly on improving the relationship between the UK and India.

Since taking office at Reading West in 2010, the Asian candidate has become involved in various projects surrounding the constituency. Keen to support the local area, he has worked in developing the growth of businesses, schools and helped local charities.

In regards to Brexit, he previously opposed the vote to leave. However, since the referendum, he has placed a new focus on aiming to secure the best deals for the UK. 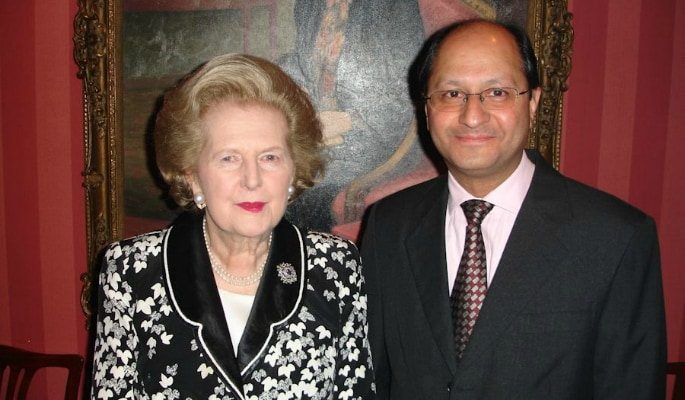 A previous member of the Ministry of Justice, Shailesh Vara acted as the Parliamentary Under Secretary of State between 2013 and 2016. He now currently serves as a co-chair of the Conservative Friends of India (CF India); a role he began in 2016.

Taking office in 2005, Shailesh Vara has worked on helping many people in his local constituency with their issues. The Asian candidate has also introduced two Private Members’ Bill, one of which pushed for increasing the age range for compulsory breast cancer screening. 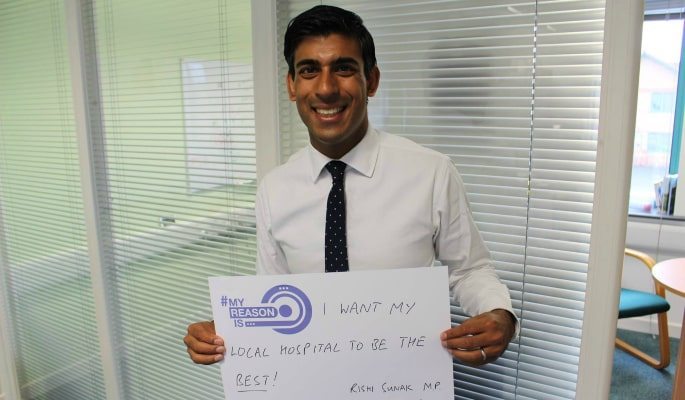 After previously working in business, Rishi Sunak’s political career is fairly young, having assumed office in 2015.

The Asian candidate has campaigned in favour for farmers and even referred to them during the Brexit referendum. Favouring the vote to leave, he believes the government can work on prioritising trade deals that support local farmers.

For this year’s general election, Rishi Sunak proposes to not stand up for Richmond farmers. But he will also support local hospitals, businesses and improve the recognition of young people’s skills. 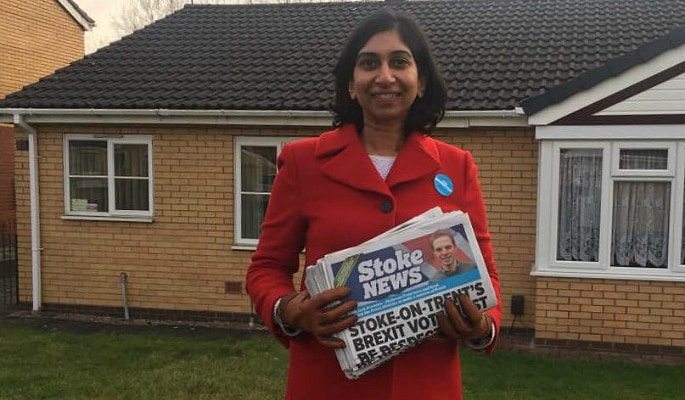 Suella Fernandes also took office in her constituency in 2015, after previously contesting for Leicester East and Bexhill and Battle.

Hailing from a law background, she became a politician in order to stand up for the community and aims to support local issues in Fareham. She has helped charities such as the Rainbow Centre and the local Rotarians.

The Asian candidate also supported the vote to leave the EU during the Brexit campaign. Using her past experience as a barrister, she judged Brexit would allow the UK to create an improved legal system. 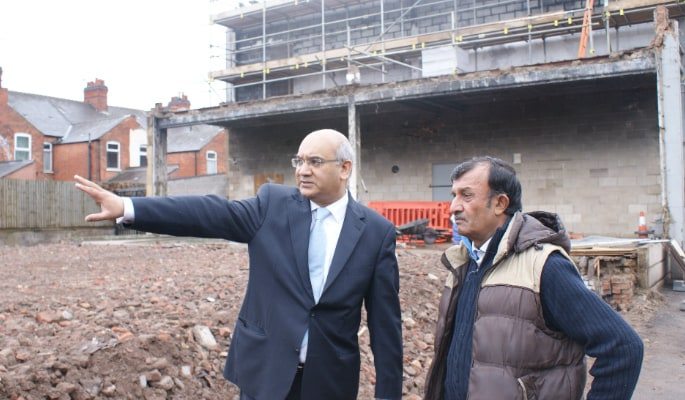 Out of all these Asian candidates, Keith Vaz hails as the longest serving British-Asian MP. Beginning in 1987, he has always supported Labour and was appointed Minister for Europe between 1999 and 2001.

He also held the title of Chairman of the Home Affairs Select Committee from 2007 until 2016.

During the referendum, he campaigned to stay in the EU and reportedly called the final vote a “crushing decision”. He regards the general election as a chance for the Labour party to provide the best future for the UK, post-Brexit.

Keith Vaz also works in helping his local constituency, particularly improving the lives of young people. He has previously spoken for anti-bullying and anti-trafficking.

In 2016, the MP was embroiled in a sex scandal. However, he is currently defending an 18,000 plus majority in Leicester East. 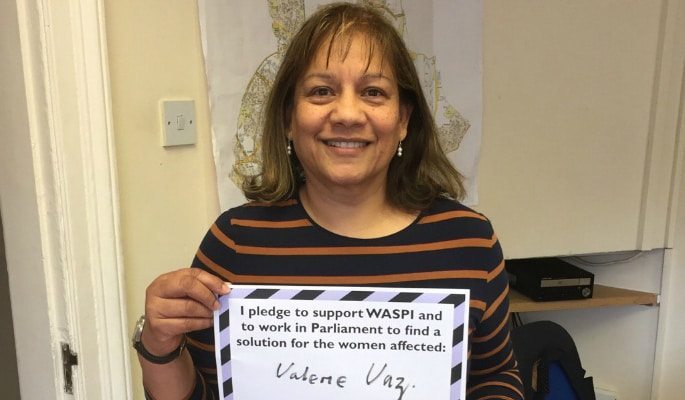 Valerie Vaz has held the Walsall South office since 2010. Throughout her political career, she was appointed into various committees, such as Health Select Committee.

The politician campaigned to stay in the EU during the Brexit referendum. But now she believes that Labour is the ideal candidate to get Britain the best deals when leaving the EU.

Valerie Vaz has also previously worked on bills such as The Epilepsy and Related Conditions Bill and The Adoption Bill. 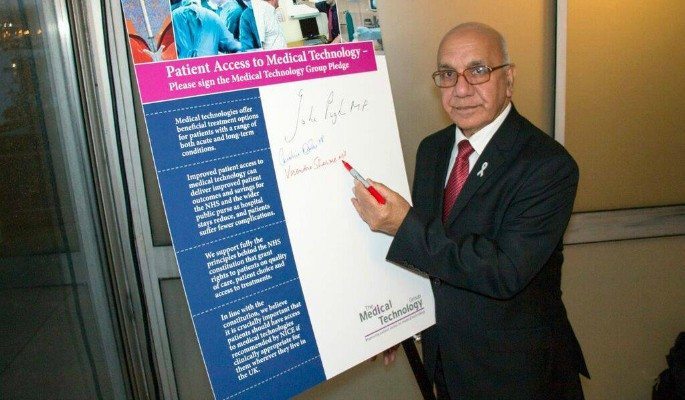 Taking office in 2007, Virendra Sharma first became elected after a by-election. He has also been involved with the Health Select Committee and the Joint Committee on Human Rights.

After campaigning to remain in the Brexit referendum, Virendra works on improving the Ealing Hospital and continues supporting human rights. 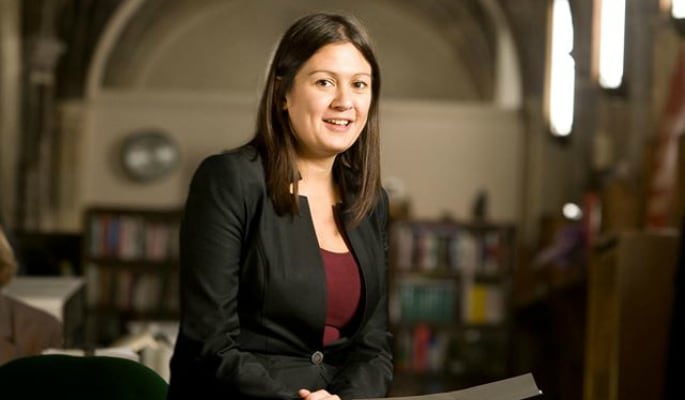 During the Brexit referendum, she campaigned to remain in the EU and described the vote as a “final warning” to the Labour party.

From 2012 to 2016, she served as the Shadow Secretary of State for Energy and Climate Change. After leaving the post, she now works on tackling child abuse and poverty in her constituency. 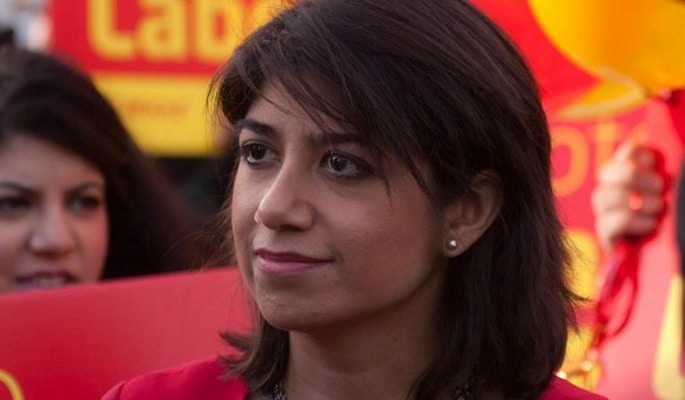 This Asian candidate first assumed office in 2011 and recently served as Shadow Chief Secretary to the Treasury.

In addition, she became a member of the Parliamentary Select Committee to Exiting the European Union.

Previously voting to remain in the UK, Seema Malhotra joined the group to ensure the debate surrounding the issue would act reasonable and non-toxic.

As well as Brexit, Seema also has worked on economics, youth achievements and productivity in her campaigns.

With 8th June 2017 looming closer, these 10 Asian candidates will work tirelessly in their respective areas.

By working with their local community and serving on various committees, they hope to bring the best deal the UK can get from Brexit.

Ultimately, whether these Asian candidates will assume office again is down to you.