Keith Vaz, Asian Labour MP and Chairman of the Home Affairs Select Committee has been exposed for taking drugs and having sex with male prostitutes.

"He was ok. He forgot a condom though. I had to f**k him without a condom."

The Chairman of the Home Affairs Select Committee, MP Keith Vaz, has resigned after being exposed by the Sunday Mirror for having sex with male prostitutes in a sting operation.

Vaz, 59, who has had an illustrious career in British politics as an Asian MP and a married father of two was caught meeting two eastern European male prostitutes on 27 August 2016, in a flat that Vaz bought in June for £387,500, in Edgware, North West London.

A graphic text conversation was published with Vaz discussing the meeting and having sex with the male prostitutes, where Vaz requested pictures to be sent to him of them having sex.

Vaz pretended to be an industrial washing machine salesman and called himself ‘Jim’ when meeting the prostitutes.

A secret audio recording was made where Vaz is in conversation with the prostitutes. A discussion about obtaining drugs and gay sex takes place:

Vaz: “So, I don’t need to really use them. But I like giving them to people it’s nice.”

The conversation continues about how they can obtain coke, where Vaz is only willing to pay $100 and another £40 for it.

Ironically, in his job, Vaz was investigating how illegal Class A drugs can cause harm.

Vaz also defended the use of poppers, a sex enhancing drug, in parliament when it faced a ban.

In Parliament, he defended use of the drug when it faced a ban.

Then the conversation leads towards a more sexual discussion about Vaz having had sex with another male prostitute. Vaz said:

“He was ok. He forgot a condom though. I had to f**k him without a condom.”

When quizzed by one of the men how did he know if the man did not have an STD, Vaz’s reply was “I didn’t know.”

Vaz then said to the men:

“We need to get this party started.”

Vaz paid for the prostitutes by putting money into one of the men’s bank account and transferred funds from a charity set-up by Vaz.

The male prostitutes had offered to bring a third man to the meet too and Keith Vaz replied in a text saying: ‘How will this work, do you want me to f*** him first or all together.’

Keith Vaz has been a Labour MP for his constituency Leicester East since 1987. He has had a respectful presence amongst the British Asian community and seen at many prestigious events and functions with his wife. 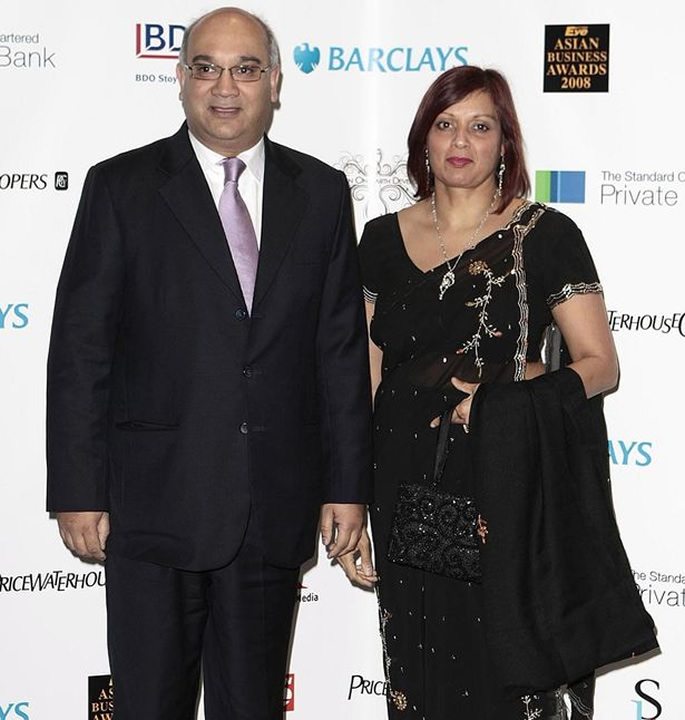 Recently, he helped the sarod musician Ustad Amjad Ali Khan obtain his visa to the UK.

After the release of the sex meet recording, Vaz stepped down from the Home Affairs Select Committee and told the Mail on Sunday:

“I will be informing the Committee on Tuesday of my intention to stand aside from chairing the sessions of the Committee with immediate effect.”

Now, it remains to be seen if Keith Vaz will resign as an MP after this very damaging expose.