The 2019 UK Election resulted in a win for the Conservatives and with it came several wins for Asian candidates. Here are the winners.

She thanked her voters and pledged to be a voice for them.

The UK Election came to a close and with it, resulted in a Conservative majority.

Prime Minister Boris Johnson led the party to a landslide victory, winning 365 seats in Parliament, 47 more than they had won in the previous election in 2017.

The famous victory is the party’s biggest since Margaret Thatcher secured a third term in 2017.

Following the win, Mr Johnson announced that a Brexit deal would be completed by January 31, 2020, and that more focus would be on the NHS.

It was not just Mr Johnson who won, there were several Asian Tory candidates who secured seats in what was the most diverse election in Britain’s history.

While some candidates retained their seat in their respective constituencies, there were new faces who were part of securing a majority for the party.

Here are the Asian Conservative candidates who won in the UK Election. 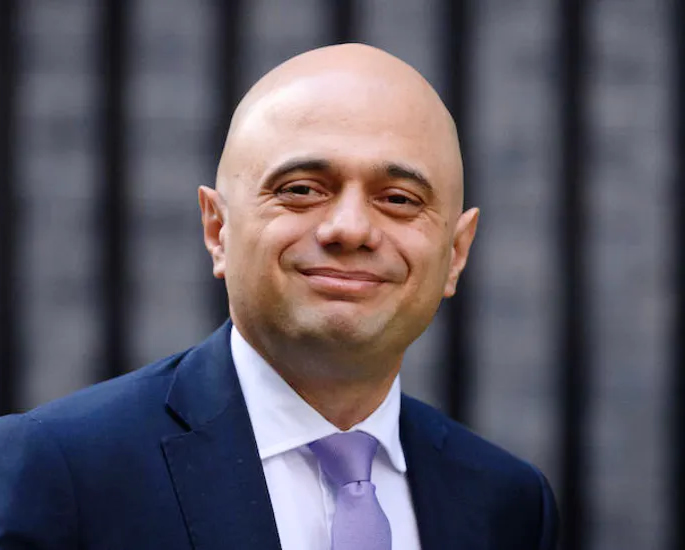 The Chancellor of the Exchequer and former Home Secretary Sajid Javid was re-elected as the MP for Bromsgrove.

This comes after he was defending the constituency for the third time.

The prominent figure had previously launched a bid to become the Conservative leader but backed Mr Johnson after he was eliminated. 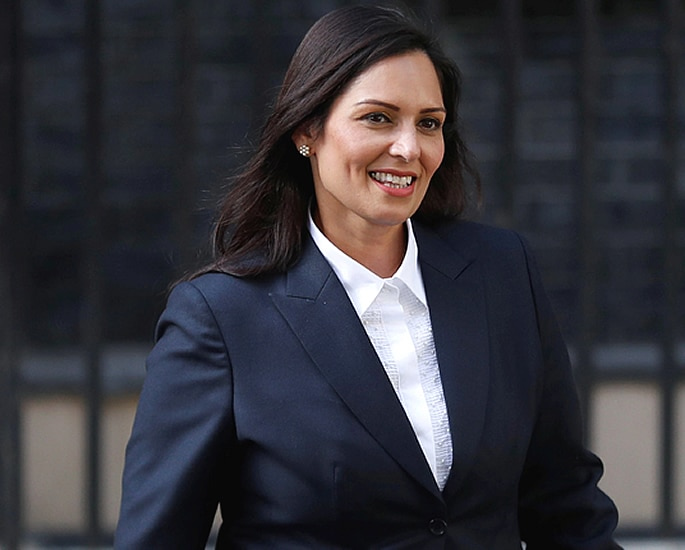 Priti Patel has been the MP for Witham since 2010 and she successfully defended it at the 2019 UK Election.

She thanked her voters and pledged to be a voice for them.

Patel was part of a record number of female MPs to be elected to the House of Commons. More women than ever were elected, a record 221 women MPs. 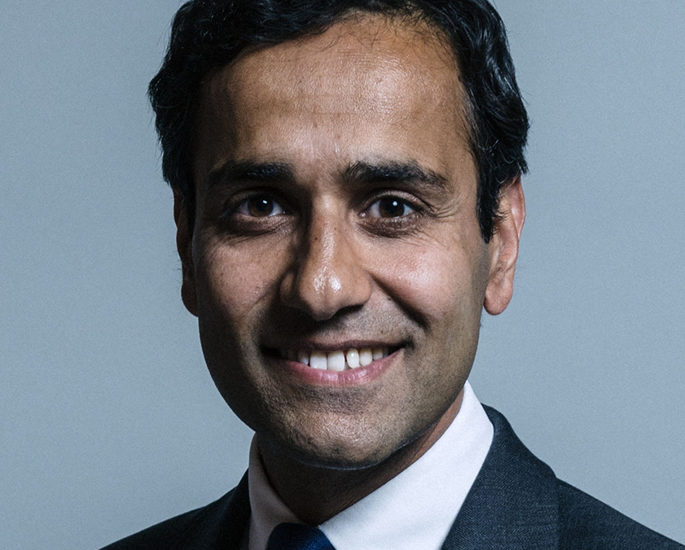 Rehman Chishti successfully retained his seat in Parliament for Gillingham and Rainham. This was the third time that he defended the constituency.

First elected in 2010, Chishti became the youngest MP of Pakistani descent at the age of 31. 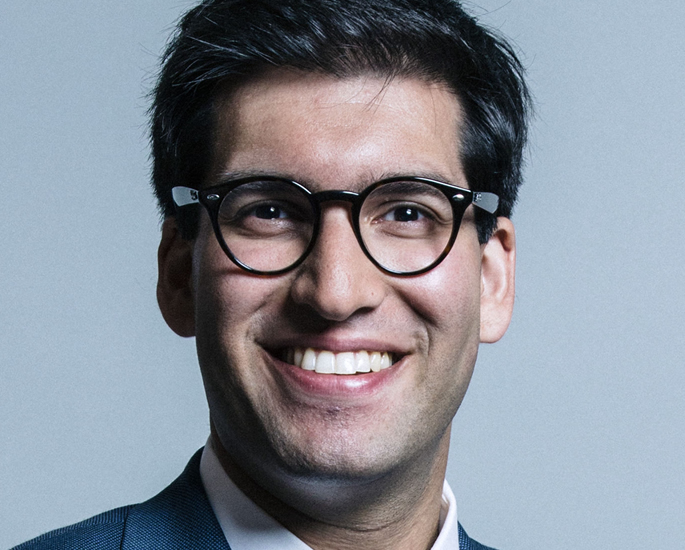 Ranil Jayawardena was re-elected as the MP for Hampshire North East after battling an election for the third time.

However, it was not all plain-sailing as he won with a reduced majority. 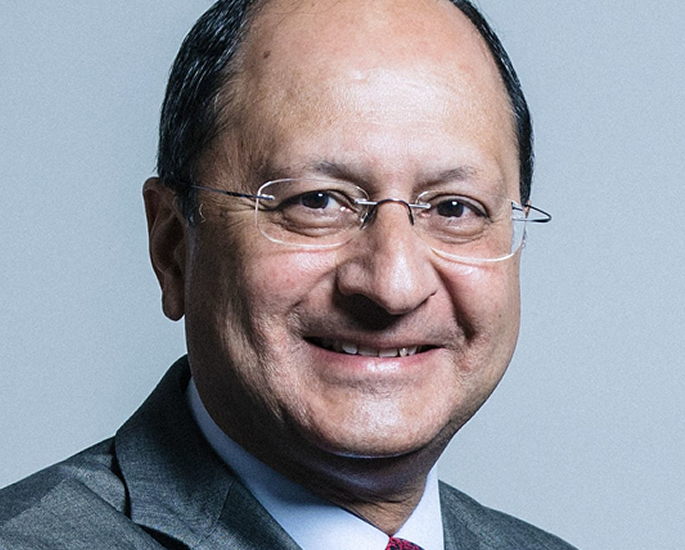 “I want to thank the people of North West Cambridgeshire for having the faith in me for a fifth time returning me to Parliament as your MP.”

Vara promised to focus on Brexit, the NHS, education and policing. 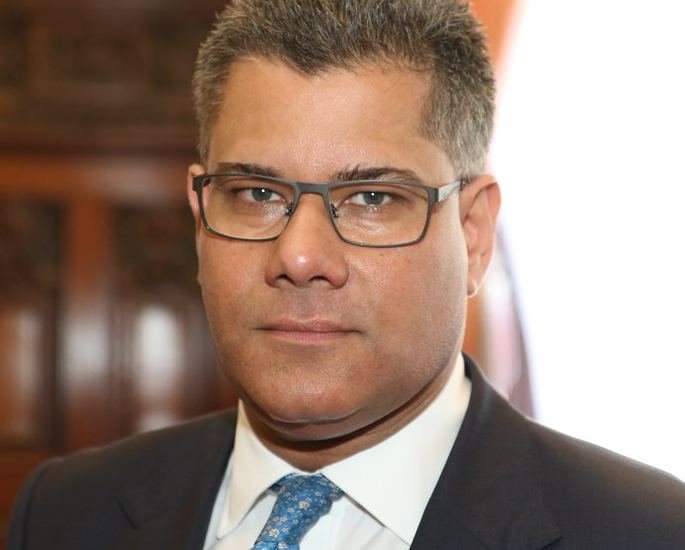 Another MP who retained their position was Secretary of State for International Development, Alok Sharma.

The Reading West MP thanked those who voted for him as well as his team for making it happen.

Alok said on Twitter: “A heartfelt thank you to my constituents for once again putting their faith in me – I will continue to work hard for you. Huge thanks also to my fab team.” 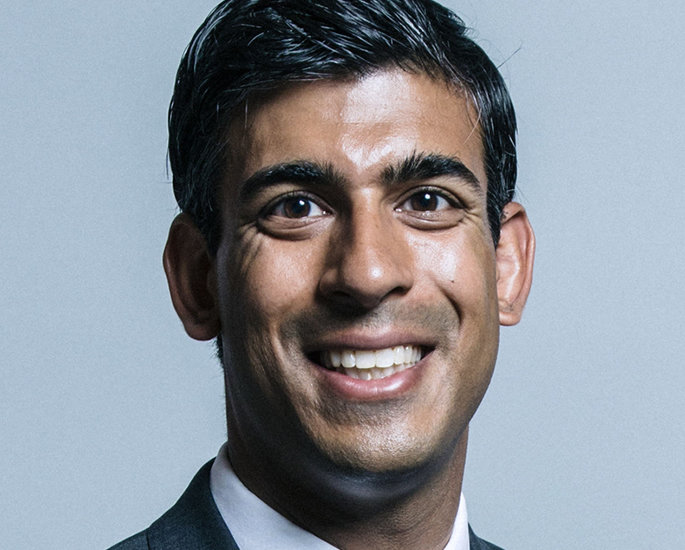 Richmond (Yorkshire) candidate Rishi Sunak kept his position as MP in one the UK’s largest constituencies.

Mr Sunak vowed to battle for residents in Westminister and “repay their faith” in him. 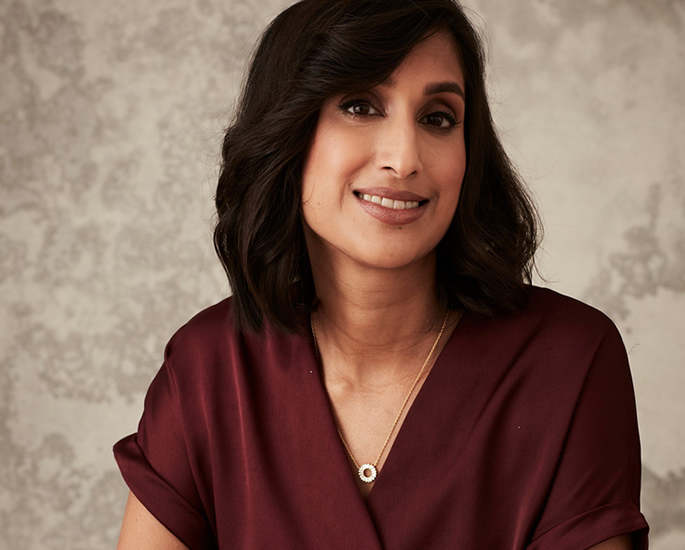 Claire Coutinho took the seat for Surrey East following a majority of 24,040.

She was elected after their Tory MP defected to the Liberal Democrats in the wake of the Brexit row.

Former MP Sam Gyimah joined the Lib Dems in September and was one of the twenty-one Tories who had the whip removed after rebelling against Boris Johnson over Brexit. 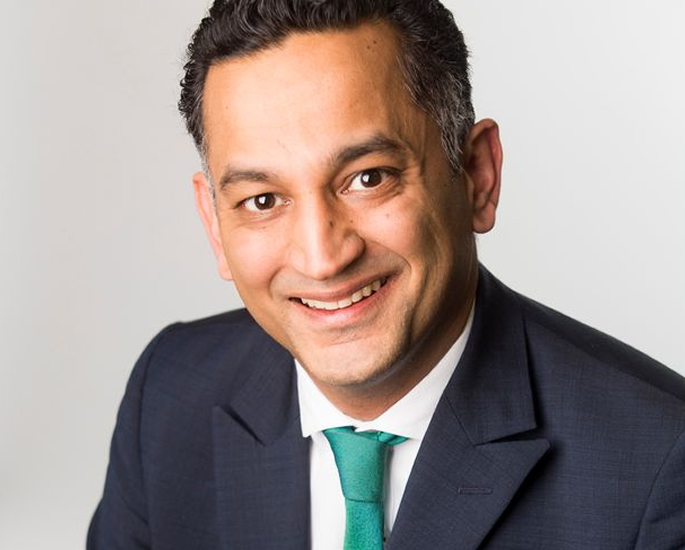 Gagan Mohindra was another Tory who secured a constituency as he fought off tough opposition to claim South West Hertfordshire.

He defeated the likes of Independent candidate David Gauke who had represented the area.

This means that Mohindra has won what is traditionally a Tory seat. 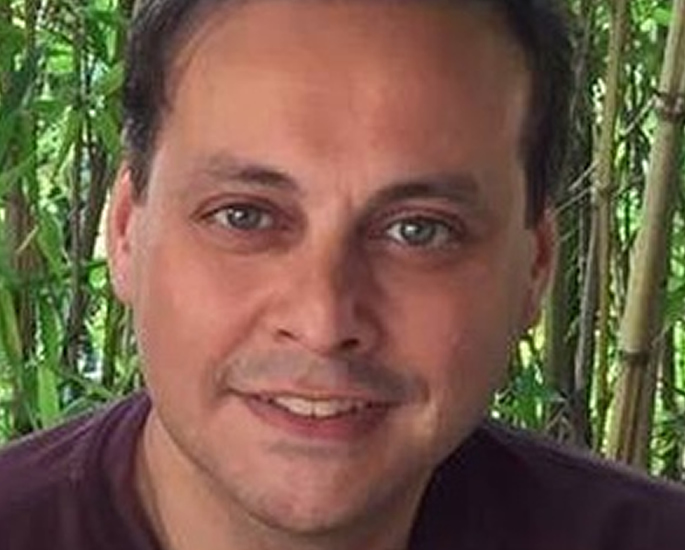 Imran Nasir Ahmad-Khan won his seat in Wakefield in what was a shock UK Election result.

He took the seat from Mary Creagh in what was described as a “safe” seat for Labour. This means Ahmad-Khan had ended her 14-year reign.

It also means that Wakefield has its first Conservative MP since 1931. 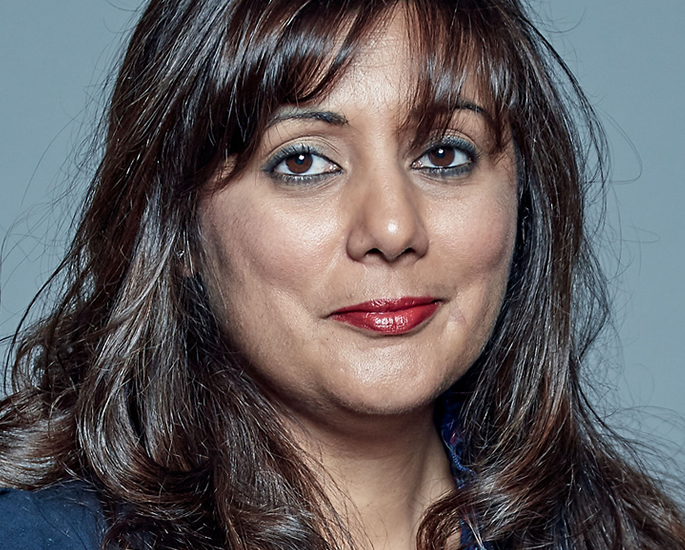 The Conservatives held their seat in Wealden as Nus Ghani was re-elected.

Her vote increased by 26 compared to the 2017 election meaning that she received 37,043 votes.

She beat Labour Party’s Angie Smith whose votes fell by 4,022.

With so many Asian candidates reclaiming or winning a seat in their respective constituencies, diversity within UK politics is at an all-time high.

The attention now turns to the Prime Minister who has promised a swift Brexit deal. Only time will tell to see what happens.

Dhiren is a journalism graduate with a passion for gaming, watching films and sports. He also enjoys cooking from time to time. His motto is to “Live life one day at a time.”
Conservatives and Boris Johnson win UK Election 2019
Man jailed for Horrific Acid Attack on Neighbour