"Deeply honoured to be appointed Chancellor by PM Boris Johnson."

His appointment makes him the first Asian to hold the Downing Street post.

Mr Johnson was officially named as Prime Minister on July 24 and used his first speech to insist that Brexit will be delivered.

He also stated that he would give the country “the leadership it deserves”.

Speaking outside 10 Downing Street after being invited by Queen Elizabeth II to form a government, the new PM said he will meet the October 31 with “no ifs or buts”.

He said: “I am standing before you today, to tell you the British people, that those critics are wrong – the doubters, the doomsters, the gloomsters are going to get it wrong again.”

Mr Johnson takes over from Theresa May, who announced her resignation on May 24, 2019. He gave her old cabinet a major reshuffle. 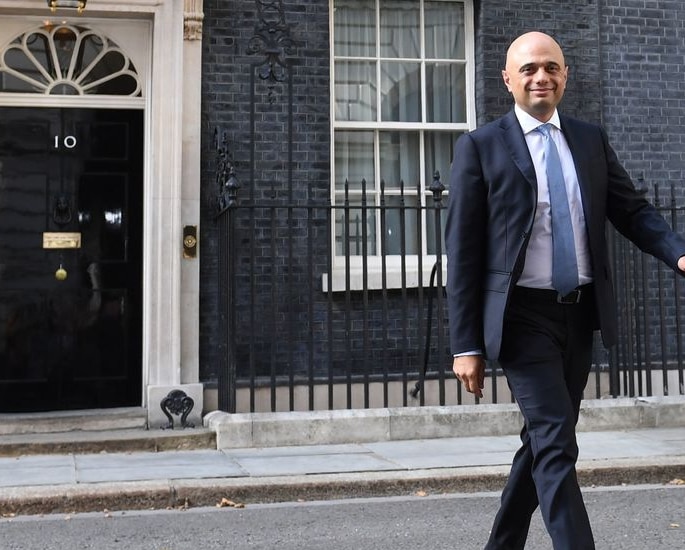 Mr Javid’s appointment as Chancellor comes after he stood in the leadership race to become the next Conservative leader.

He went on to publicly back Johnson after coming in fourth place.

Mr Javid was previously the Home Secretary under Mrs May. He took on the role in April 2018.

“Looking forward to working with HM Treasury to prepare for leaving the EU, unifying our country and priming our economy for the incredible opportunities that lie ahead.”

Sajid Javid left 10 Downing Street at around 6:45 pm after being appointed the role. 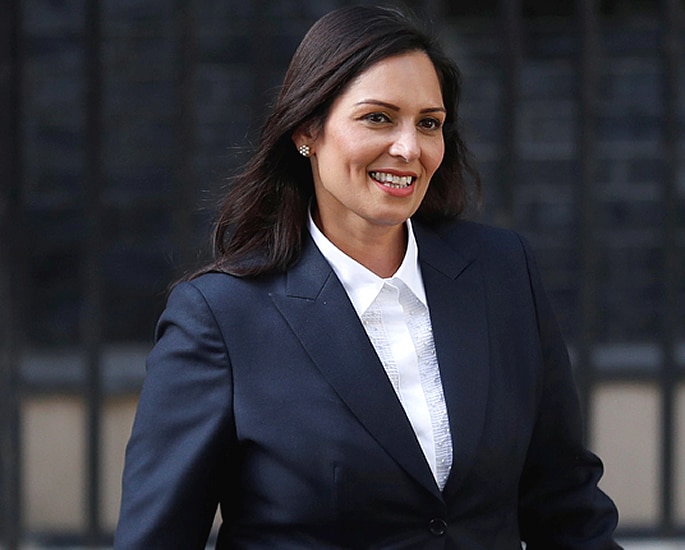 She was the former International Development Secretary under Theresa May, however, she was forced to resign in 2017 after she was accused of holding secret meetings with the Israeli government.

Ms Patel described her new role as a “great honour”, adding that she is looking forward to the “challenges” ahead.

She stated: “I will do everything in my power to keep our country safe, our people safe.

“And also to fight the scourge of crime that we see on our streets. I look forward to the challenges that now lie ahead.”

Ms Patel’s announcement was quickly followed by the news that Dominic Raab was named the Secretary of State for Foreign and Commonwealth Affairs.

He was also appointed the First Secretary of State, effectively meaning that he is the Deputy Prime Minister.

Mr Raab spoke outside Downing Street where he said that the Brexit deal was the biggest priority.

He said: “The most important thing is to get us out of the EU by the end of October, preferably with a deal.”

Mr Raab also insisted that he would work to get “finality” in the process, with the intention of reuniting the country with the government.

The new Prime Minister will hold his first cabinet meeting on July 25, 2019.