Former chancellor Sajid Javid is replacing Matt Hancock as the UK’s new health secretary after Hancock’s decision to step down.

“Honoured to have been asked to serve"

Former chancellor Sajid Javid has been appointed as the UK’s new health secretary.

Javid’s new role in the UK government comes after Matt Hancock resigned from his post for breaching social distancing rules.

According to Javid, he is “honoured” that Prime Minister Boris Johnson asked him to serve.

His return to the cabinet comes 16 months after he resigned as chancellor in February 2020.

Sajid Javid took to Twitter to announce his new role as Secretary of State for Health and Social Care.

Honoured to have been asked to serve as Secretary of State for Health and Social Care at this critical time.

I look forward to contributing to our fight against the pandemic, and serving my country from the Cabinet once again.

“Honoured to have been asked to serve as Secretary of State for Health and Social Care at this critical time.

“I look forward to contributing to our fight against the pandemic, and serving my country from the Cabinet once again.”

Opinions on Sajid Javid’s new position vary, as the Labour party have criticised the Prime Minister’s decision to appoint him.

According to them, Javid is an “architect of austerity” that weakened the NHS.

However, Boris Johnson was quick to appoint Javid after Matt Hancock’s decision to step down.

The former health secretary’s choice to leave comes after CCTV footage surfaced of him kissing his aide Gina Coladangelo.

The pair are both married and were in clear breach of the social distancing rules they have been urging the public to follow.

Amid building pressure from the public and the media to quit, Hancock announced his resignation on Saturday, June 26, 2021. 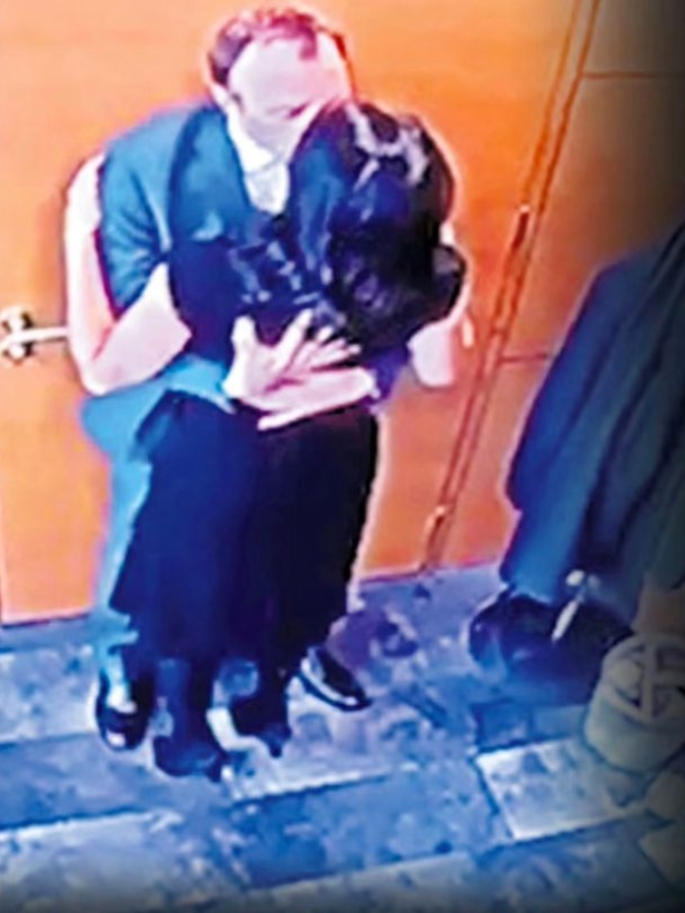 Part of his resignation letter to Boris Johnson read:

“We have worked so hard as a country to fight the pandemic.”

“The last thing I would want is for my private life to distract attention from the single-minded focus that is leading us out of this crisis.

“I want to reiterate my apology for breaking the guidance and apologise to my family and loved ones for putting them through this.

“I also need to be with my children at this time.”

The former health secretary went on to apologise for letting the cabinet and the country down.

However, Boris Johnson responded to his letter saying that he should “leave office very proud”, before appointing Sajid Javid to replace him.

According to reports, Matt Hancock has now ended his 15-year marriage to his wife, Martha.

His lover, Gina Coladangelo, has also left her post as a non-executive director at the Department of Health and Social Care.

Despite the CCTV footage being captured a short time ago on May 6, 2021, Hancock and Coladangelo’s relationship is reported to be a serious one already.

Images courtesy of Reuters and The Sun