Doctors will be able to prescribe cannabis products to patients across the UK under the NHS from November 1, 2018, Home Secretary Sajid Javid has announced.

"This brings these products explicitly into the existing medicines framework."

The Home Secretary Sajid Javid announced on Thursday, October 11, 2018, that cannabis oil will be available on prescription under the NHS to people as early as next month.

He has said that they will start handing out the prescriptions from November 1.

Currently, cannabis-derived medicines are only prescribed in exceptional circumstances, when permission is granted by a panel of medical experts.

That will change as Javid has sanctioned the “rescheduling” of cannabis-derived medicines in Parliament.

An announcement is expected within two weeks allowing for it to be prescribed almost immediately.

The new rules apply to England, Wales and Scotland and follow a number of high-profile cases which include young epilepsy sufferer Billy Caldwell, whose condition seems to be helped by cannabis oil.

In June 2018, the Home Office allowed the boy to keep the prescribed drugs in America after they had been seized at Heathrow Airport.

Charlotte Caldwell spoke about how medical cannabis helped her son.

She said: “I feel absolutely, truly blessed from the bottom of my heart, that Billy had access to this medicine.” 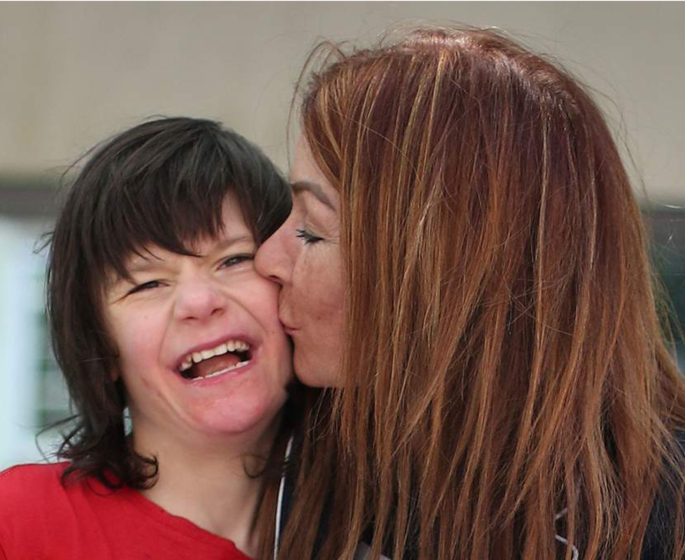 Specialist doctors will be able to prescribe cannabis medicines to patients suffering from chronic pain, epilepsy, and MS.

“This is very encouraging progress for thousands of people with MS who have been forced to choose between living with relentless pain and muscle spasms or breaking the law.”

Setting out these new regulations, Mr. Javid said: “This brings these products explicitly into the existing medicines framework.”

“These regulations are not an end in themselves.”

“The ACMD (Advisory Council on the Misuse of Drugs) will be conducting a long-term review of cannabis and the National Institute for Health and Care Excellence (NICE) has been commissioned to provide advice for clinicians by October next year.”

“The government will monitor the impact of the policy closely as the evidence base develops and review when the ACMD provides it’s final advice.”

This came after a review of medical cannabis was conducted earlier in 2018. 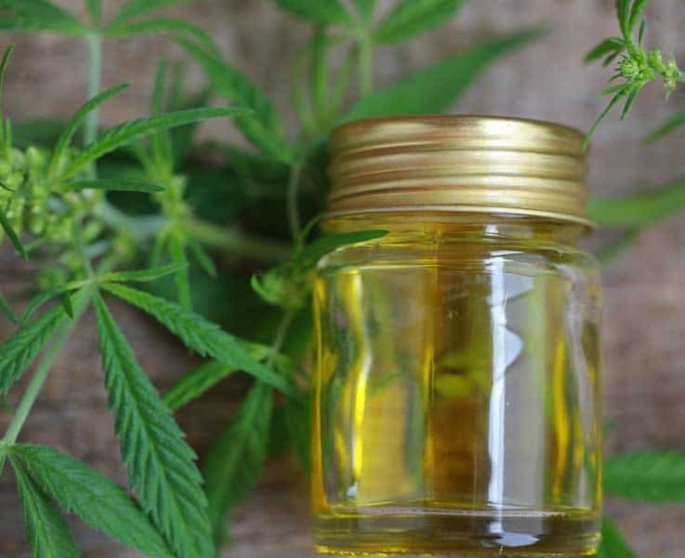 Findings of the review revealed cannabis oil and other medicinal cannabis treatments do not provide a high as opposed to recreational marijuana.

This is because it does not contain the active Thioridazine (THD), whereas recreational cannabis does.

A Government spokesperson said: “In July, the Home Secretary committed to swift action on behalf of those whose medical conditions could potentially be eased by cannabis-based products.”

“We have announced that cannabis-based products for medicinal use will be available for specialist doctors to prescribe legally from the Autumn.”

People have positively reacted to the news by Sajid Javid.

Karen Gray said: “I am delighted that the government are now acknowledging that cannabis has medicinal value.”

“We still have a long way to go but this is certainly progress.”

“It has reversed decades of backward thinking on this important issue by successive governments.”

“Today’s announcement puts the ball now firmly in the court of the health professionals and health authorities to approach this new and exciting field of UK medicine with an open mind.”

Cannabis for medical use is legal in some European countries such as the Netherlands and Italy. The UK will be the next, come November 2018.

Dhiren is a journalism graduate with a passion for gaming, watching films and sports. He also enjoys cooking from time to time. His motto is to “Live life one day at a time.”
UK Physics Teacher banned for Marrying Child Bride aged 13
Greedy Solicitor jailed for ‘Crash for Cash’ Insurance Scam