Physics teacher, Joshim Nur, from the UK, has been banned from teaching but not prosecuted after travelling abroad to marry a 13-year-old girl.

"He stated that he was unaware of her real age."

Joshim Nur, aged 34, of London received a lifetime ban from the classroom on Tuesday, October 9, 2018, for travelling abroad to marry a 13-year-old girl.

The proceedings took place on Thursday, September 6, 2018, in Coventry.

A Teaching Regulation Authority (TRA) panel heard that in 2006, Nur, then 22, travelled to Bangladesh during a summer break.

He met the girl three days before their arranged marriage which saw both families collaborating to let the marriage happen.

Nur then returned to the UK with the girl, named by the panel as Child A.

The physics teacher, who was working at the London Nautical School in Blackfriars confirmed that the two had a sexual relationship.

Their relationship ended in 2009 when the girl was 16.

Nur claimed to the TRA that he believed that the girl was 18 at the time.

He also argued in a written piece of evidence given to the panel he was “deceived” by Child A’s family, who he said hid her actual age.

However, the panel saw a statement from the girl who said she had written to Nur before their marriage and told him her age and was attending Year 8.

She also stated her age in a video, believed to be seen by the teacher, taken by Nur’s father.

In 2013, the girl made a complaint to police in 2013 and proved she was underage at the time of her marriage by undergoing a clavicle bone test, an analysis used to certify the age of a person.

The victim’s testimonies in front of officers and at multiple TRA sessions were deemed by the Coventry panel as credible, consistent and compelling. 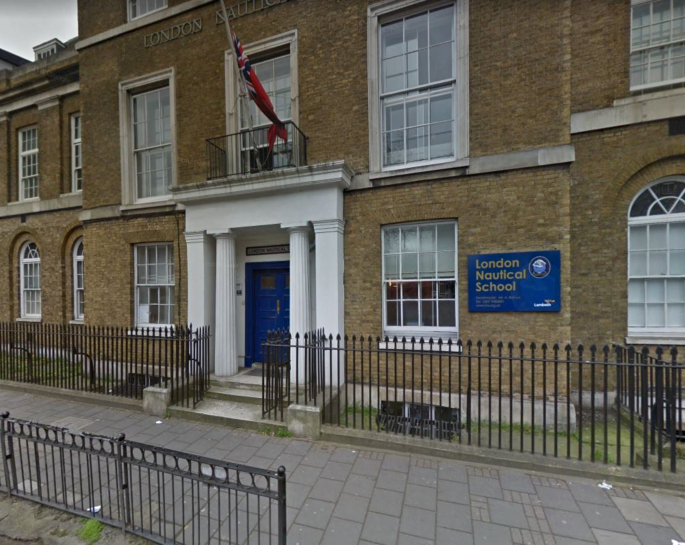 “He stated that he was unaware of her real age until she made a complaint to the police in 2013.”

“Shortly afterwards in Family Court proceedings in 2014, a clavicle bone test was undertaken to determine her real age.”

“Mr Nur stated that he had understood that his wife was 18 years old at the time of their marriage.”

It was heard that Nur was a “gifted and valued member of staff”, according to the headteacher at London Nautical School.

The panel ruled that Nur engaged in a relationship with the girl between August 2006 and April 2009 when he should have known she was aged under 16.

They also said that they “did not find it plausible” that Nur could mistake the child for an 18-year-old woman.

Dr Cawley added: “The panel was particularly concerned in light of the fact that he worked in a secondary school and had daily interactions with children of this age.”

Decision maker Alan Meyrick prohibited Nur from teaching indefinitely and said that he shall not be entitled to apply for restoration of his eligibility to teach.

When making the decision, Mr Meyrick said: “In my judgement, the lack of insight means that there is some risk of the repetition of this behaviour.”

While Nur received a lifetime ban from teaching, he is not being prosecuted as the marriage was abroad, which is not under UK jurisdiction.

This is just another example of child marriage within the South Asian community and it is a massive problem which needs to be stopped.

Top Right Image for Illustration Only