Tory MP Priti Patel has resigned over controversial secret meetings. She met up with Israeli officials, which had not been authorised by UK government.

Priti has admitted to a further two meetings, both of which didn't receive authorization.

Conservative MP Priti Patel has resigned after it came to light that she held secret meetings with Israeli politicians.

Theresa May summoned the International Development Secretary to 10 Downing Street on 8th November 2017. Cutting short her visit to Uganda, Africa.

The MP arrived for an evening talk with the Prime Minister, which lasted roughly 30 minutes. She then left 10 Downing Street through the back door.

The government revealed that Priti had resigned as International Development Secretary. To which Theresa May accepted during their discussion. 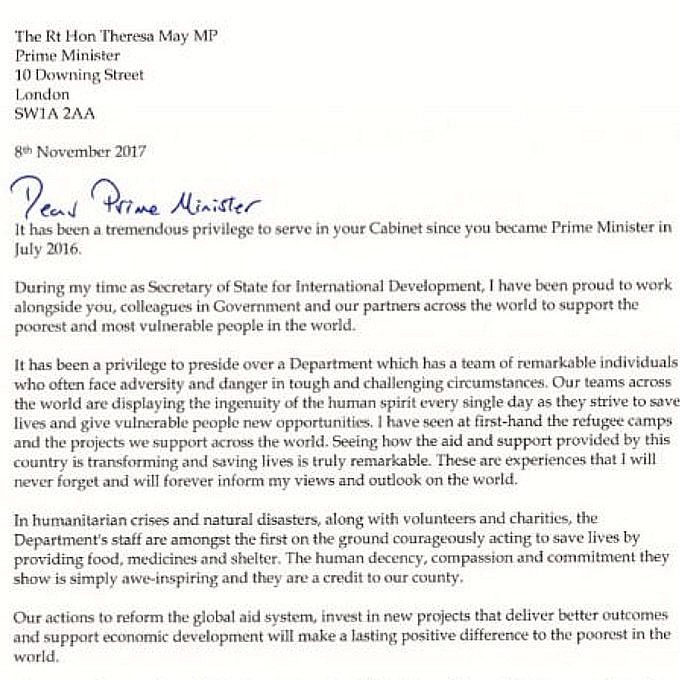 However, the politician was accompanied by Lord Polak, President of the Conservative Friends of Israel for most of these meetings.

They took place over the course of 13 days in August 2017, of which Priti met with officials 12 times.

She met a number of top figures, including even the Israeli Prime Minister Benjamin Netanyahu.

As a result, Theresa May summoned Priti back to the UK for an explanation. Not only did the MP apologise on 6th November, but she had to provide details on the 12 meetings.

While the Prime Minister accepted the apology, more details became uncovered on the extent of Priti’s meetings.

Since then, she has admitted to a further two meetings, both of which didn’t involve government officials. It remains unclear if they knew of the meetings or their extent.

One took place in London, where she met with Gilad Erdan, the Israeli Public Security Minister.

He had even tweeted about their meeting, saying:

She also met with Yuval Rotem in New York on 18th September. In addition, Priti admitted she had breached protocol by visiting Golan Heights. On 7th November, it was revealed that she failed to inform Theresa May her plans of sending foreign aid.

The MP planned to look into sending taxpayers’ money over to Israel military. With this fund, they would treat wounded Syrian refugees in Golan Heights, an Israeli-occupied territory. However, officials have deemed this request “inappropriate”.

With Priti’s earlier summon planned to conclude the controversy, this new admission led to a second summoning. A Whitehall source told The Guardian:

“There was an expectation of full disclosure at the meeting on Monday. It is now clear Priti did not do that. It will now have to be looked at again.”

In the past, the MP faced controversy regarding her husband Alex Sawyer. The Daily Mail reported how he receives payments of £25,000 for running Priti’s office. Despite having two jobs, he receives money from the politician’s staff allowance. 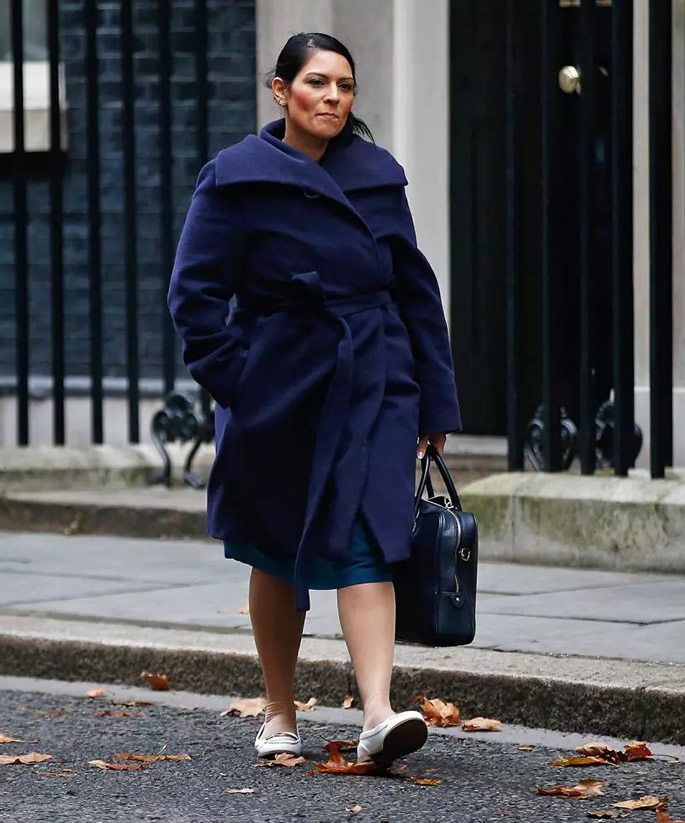 He works as a marketing consultant for Nasdaq, which isn’t publicly disclosed. Yet, MP’s staff have an obligation to declare if they have another job, in case of possible conflicts. In addition, he serves as a Tory councillor for the London borough of Bexley.

While this first came to light in May 2017, it was only until August that Priti stopped employing her husband.

Now, with this latest development, Priti Patel’s career in the Cabinet has come to an end. Meaning Theresa May will soon replace the politician.