In a first of its kind, ‘Pani’ released by the band Rocklite is a global awareness animation song, conveying the message of water conservation.

"Without me, it is impossible to have life on Earth."

Nothing like it before, Pakistani band, Rocklite release their new track, ‘Pani.’ The song aims to begin a discussion on water conservation.

‘Pani’ tackles an issue, which either has become a matter of neglect or not significant enough for people to consider.

Despite many giving attention to the environment, pollution, or conservation, Rocklite highlights the rising water problems in Pakistan through this animation track.

Songwriter, producer, composer, and vocalist Bilal Ashraf is a key member of the band. 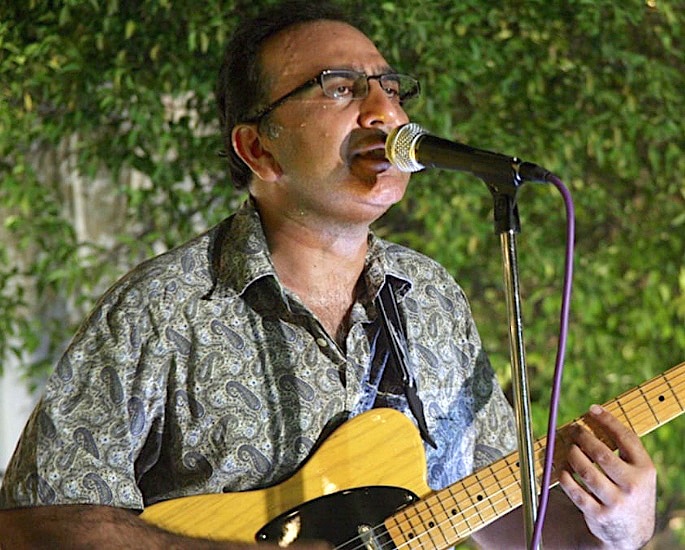 Speaking about the motivation behind producing this song, Rizwan told Express Tribune:

“The reason why I did Pani for was because I wanted to give out a public service message, but to make that message more effective, I opted to get the issue animated.

“I also wanted to do that because I did not want to publicize the band, I wanted the audience to focus solely on the issue of water and respect the blessing, Its a living thing that we need to acknowledge.”

Listeners can hear actual droplets in the background during the chorus which emphasises that “Every drop of water is life.” The recurring theme of ‘Bhoondh Boondh Pani Pani’ pinpoints the importance of wasted water.

The band uses modern western guitars, along with keyboard tunes in the backdrop. This gives the track a very stylish edge to it.

The chorus is very catchy,  especially with traditional desi vocals. The lyrics, reflect the perspective of the third person, encouraging listeners to take care of water.

Water speaks for itself in the lines:

“Without me, it is impossible to have life on Earth.

“With a world full of thirst, how can life progress without me?” 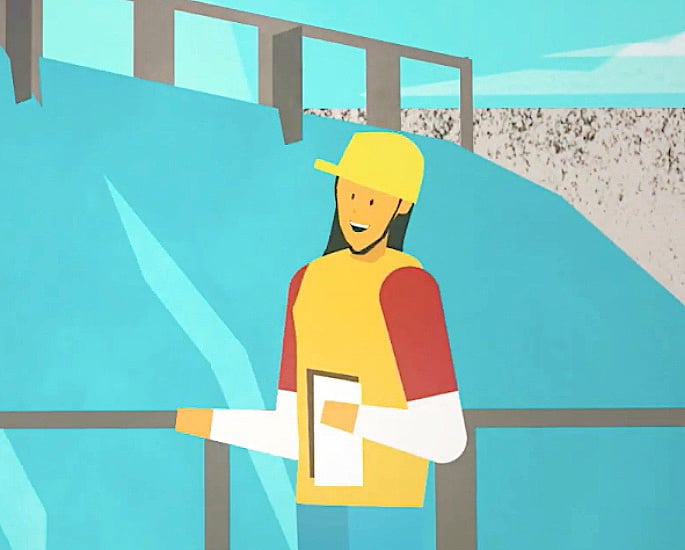 The excellent video to the track showcases a smooth flow of the rivers. The video lasting just over four minutes also has some powerful messages.

The fascinating projections include “Water is the driving force of all nature” and “Ice balances global climate” to name a few.

Viewers then get to visually see a shocking statistic, acknowledging the message. The visuals reveal:

“Approximately 150 million pieces of plastic is in our ocean” and “By 2025, two-thirds of the world’s population may face water shortages.”

The song has a global appeal to it with the line, ‘There is no line without water,” which has been communicated in thirteen different languages. 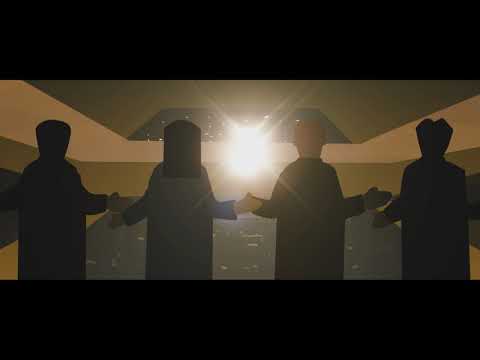 Rizwan clarifies that this track targets a much bigger audience, as he mentions:

“I wanted to give a universal message, which is why I incorporated various languages, because water needs to be conserved everyone around the world for people to live peacefully among each other.”

However, the most crucial element of the track indicates that future generations will suffer due to shortage of water.

The release of this song comes with perfect timing, especially as it can education the present younger generation, who can take water for granted.

Faisal has creative experience in the fusion of media and communication and research which increase awareness of global issues in post-conflict, emerging and democratic societies. His life motto is: "persevere, for success is near..."
Rahma Ali opens up about Her Depression & Mental Health
Biopic Film of Singing Sensation Ranu Mondal to be Made