Indian animation ‘Bombay Rose’ will release on Netflix and it premiered at the Venice Film Festival. Is it an Oscar winner in the making?

Netflix Indian animation Bombay Rose may be an Oscar winner in the making, given that it was the first Indian animated film to have its world premiere at the 2019 Venice Film Festival.

The film, which has been written, edited, designed and directed by Gitanjali Rao, opened at International Critics’ Week.

Bombay Rose is six years in the making and Rao’s debut feature film is a musical romance that both celebrates and satirises Bollywood cinema.

The film was also screened in the Contemporary World Cinema section at the 2019 Toronto International Film Festival before Netflix acquired it.

It was originally set for a December 2020 release, however, a delay prevented that from happening.

Bombay Rose gorgeously bursts with colour as it intertwines narratives but ultimately, it tells three stories of impossible love.

Based on true events, the story follows Kamala (voiced by Cyli Khare), a young Hindu woman who escapes an arranged childhood marriage with the help of her younger sister and grandfather.

She ends up working as a flower seller and club dancer.

While living on the streets of Mumbai, Kamala must choose between keeping her family together and a star-crossed romance with Salim (Amit Deondi), whose parents were killed by Kashmir militants.

Going between the characters’ daydreams and fantasies and their harsh everyday lives, Bombay Rose showcases a love story between regular Mumbai people. 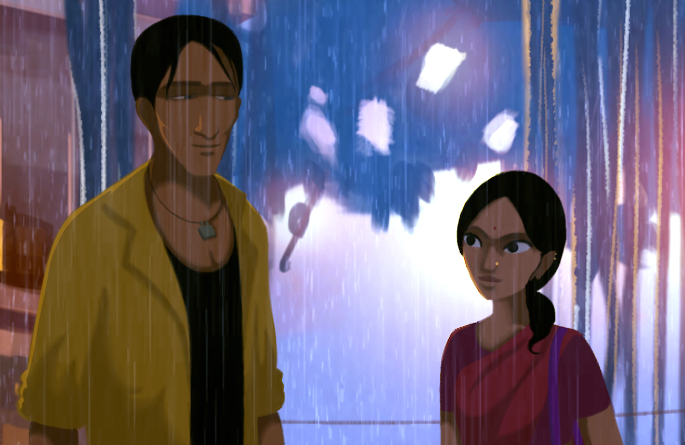 The film’s release was six years in the making as every single frame was individually painted and animated.

It was a process that took 60 artists over 18 months to do.

In addition to being screened at Toronto, Busan and London film festivals, Bombay Rose has won several awards.

It won the Silver Hugo at the Chicago International Film Festival as well as the Mumbai Film Festival’s Silver Gateway.

The film was loved by critics.

“Rao demonstrates a lightness of touch and a very Bollywood knack for melodrama and entertainment that should make the work appealing to both domestic and international audiences as a niche release.”

“It’s the film’s lustrous visual evocation of Mumbai’s slums that lingers most, whether painted in vivid, tactile spice-market hues or, in one remarkable time-lapse scene, stripped layer-by-layer to monochrome, like an oil painting in reverse.”

The artistic film is now a contender for the 2021 Oscars after it was named India’s entry under the Animated Films category.

Watch the Trailer for Bombay Rose 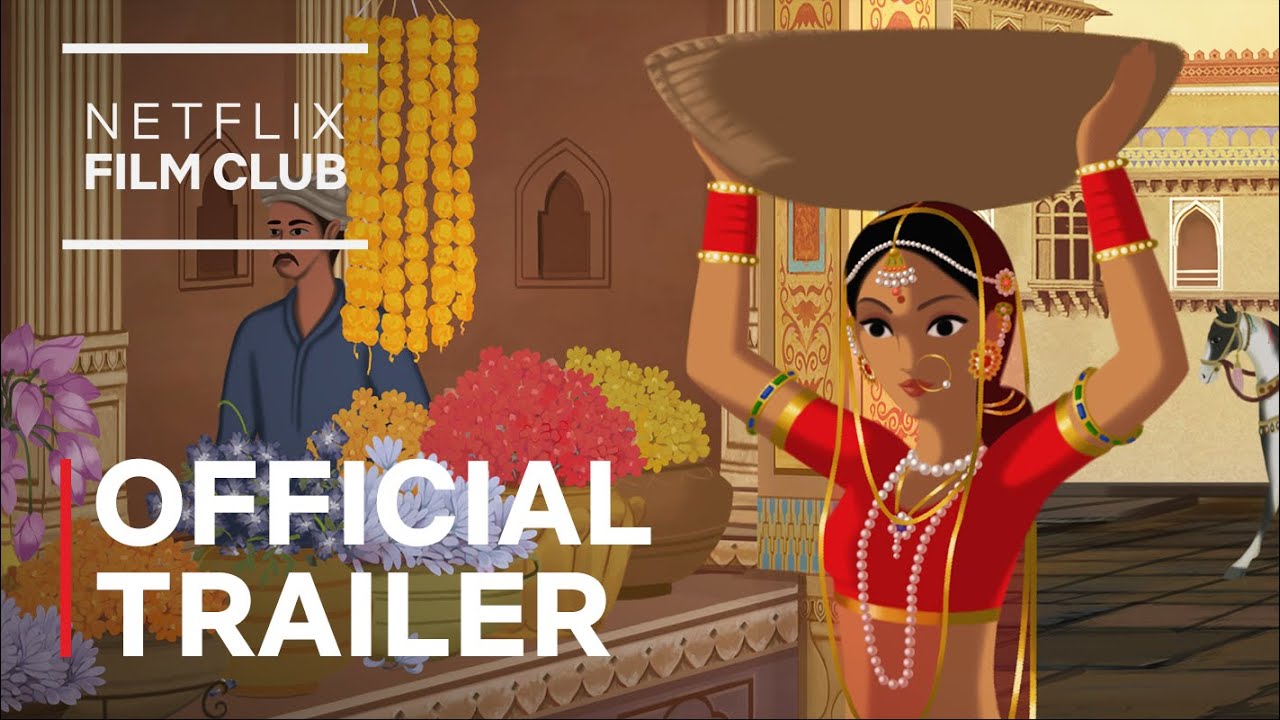 Dhiren is a journalism graduate with a passion for gaming, watching films and sports. He also enjoys cooking from time to time. His motto is to “Live life one day at a time.”
LGBTQ South Asian Marriages feature in ‘The Big Day’
Rakhi Sawant & Brother accused of Fraud