If there is one heroine in Bollywood who is desperately in need of a makeover it is Katrina Kaif! DESIblitz tells you why.

Ever since the leggy damsel, Katrina Kaif, made an entry into Bollywood with the box-office disaster, Boom, in 2003, she has been sporting the same kind of makeup and hairstyles over and over again.

With the best makeup artists and hairstylists available to her, we wonder what stops this leading lady from experimenting with her looks? What is she scared of?

Katrina Kaif’s hair is usually long and black in colour and her makeup is simple and minimalistic.

Katrina’s eyes are done with a black eyeliner and kohl, her eyebrows always shaped, lips are made to appear plump with lipstick shades of reds, pinks and browns. It very much ends here.

Alas! There’s nothing further that can be stated about the makeup artistry and hairstyling used on her which is quite surprising for a glamorous Bollywood heroine.

Katrina doesn’t seem to be interested in pulling off intense, unusual or funky make-up and quirky or unique hairdos like her contemporaries. We wonder why?

If you are finding it hard to believe that a former model and once number one female actor of Bollywood, fancies just one kind look, at least in her movies, we have proof for our claims.

Take a look at these pictures chosen by us from the 33-year-old actor’s movies spanning more than a decade, right from 2003 to 2017. 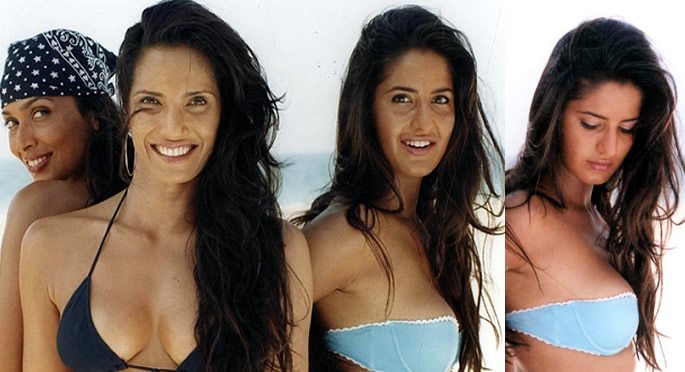 Smiling vivaciously, a young Katrina Kaif can be seen in her trademark long hair, plump lips and kohled eyes.

Little did anybody know that she would be carrying a similar look ‘FOREVER’ in almost all her subsequent movies till date. 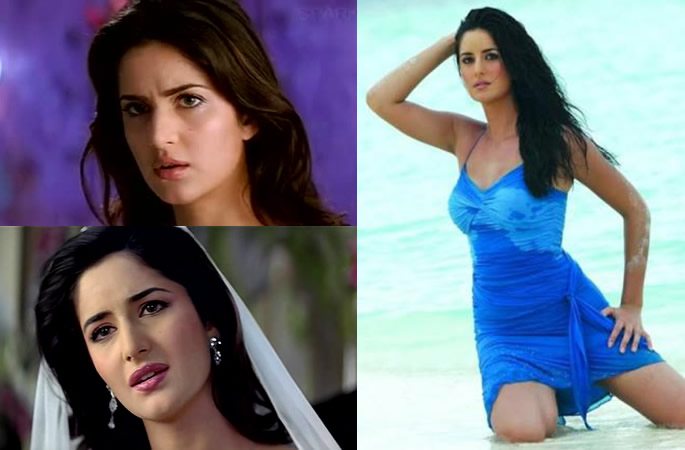 Nothing much seems to have changed in Katrina’s appearance two years after her debut in Hindi films apart from the fact that she looked more slender.

In these stills from the movie, Maine Pyaar Kyun Kiya? Kaif is trying hard to look sensuous, but her same old makeup and hair don’t do any justice to her efforts. 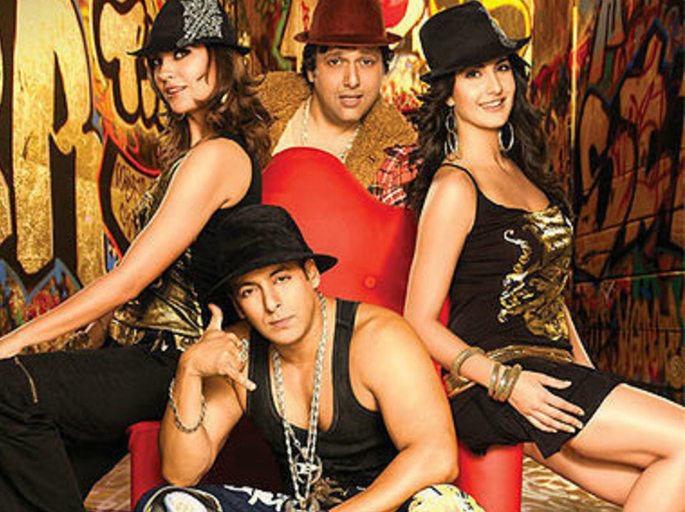 The hat and earrings Katrina Kaif is seen wearing in this picture are a Welcome distraction from her simple persona.

Blame her make-up artist and hairstylist for failing in creativity. 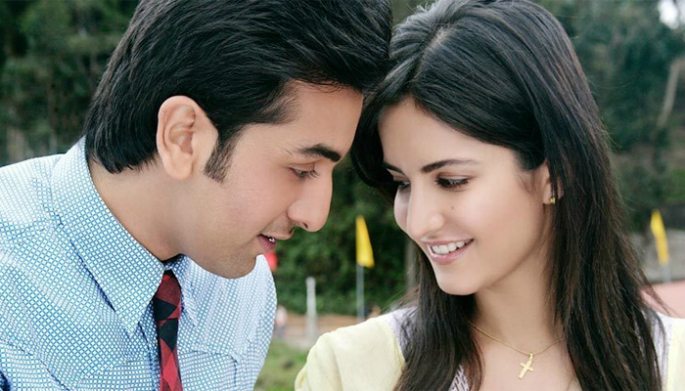 The year is 2009, Katrina Kaif’s popularity seemed to be increasing in the Hindi film world, but what remained the same was her typical choice of, yes, looks! 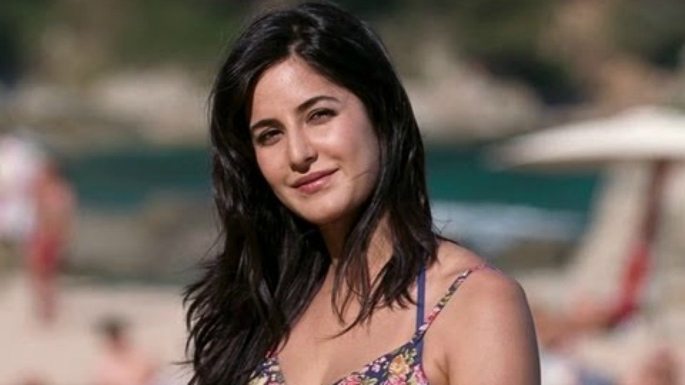 This movie did wonders to Katrina Kaif’s career, it brought her both fame and recognition, but her bare face in this still from the superhit movie can’t be ignored.

A pretty face like hers can be made to look more lovely undoubtedly. Are her team of hair and makeup artists listening?

Fast forward to 2013, Katrina Kaif, was chosen to play the female lead in Dhoom 3. The film turned out to be a blockbuster.

While her toned body and dancing skills in the movie received much appreciation, what did not is Katrina’s lack of ability in enhancing or altering her face with makeup to suit the highly dazzling role she played in the film. 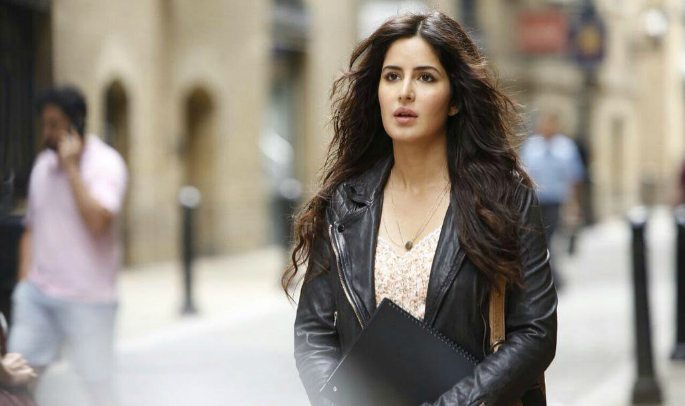 The less said the better. Phantom tanked at the box-office so did Katrina Kaif’s pale impression. 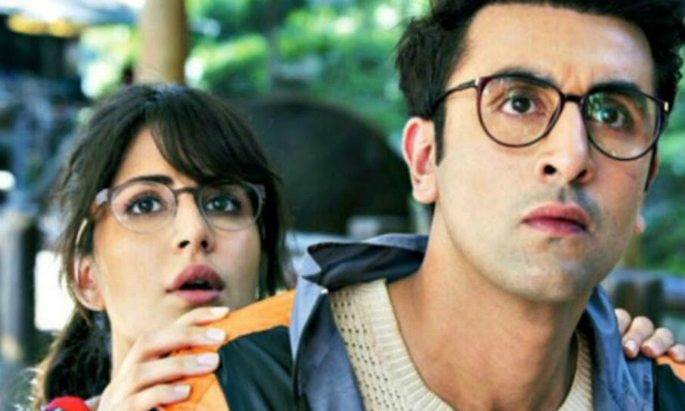 This picture of Katrina Kaif’s upcoming film, Jagga Jasoos, gives a peek into what her character Shruti, looks like in the film. The only addition to Katrina’s face here are the spectacles. Phew.

Katrina Kaif is undoubtedly beautiful. But alongside her natural beauty, we would love to see her explore different makeup and hairstyling techniques.

For, being daring in reel and real life is the true quality of a star.

Mariya is a cheerful person. She is very passionate about fashion and writing. She also enjoys listening to music and dancing. Her motto in life is, "Spread happiness."
10 Best Ways to Exercise your Glutes
Male Grooming Secrets for British Asian Men