Rahma Ali opens up about Her Depression & Mental Health

Rahma Ali has openly discussed her depression and mental health worries. The death of her father, Abid Ali, has had a profound impact on her depression.

"Today I’m more depressed than I’ve ever been"

Pakistani singer Rahma Ali has been struggling with depression and mental health. She candidly talks about it on her social media and through her videos to educate many.

For example, on Instagram, she shared a series of videos explaining treatments for depression. She posted:

“A few natural treatments for Depression. According to research. #mentalhealthawareness”

However, the daughter of actor Abid Ali has been suffering from severe depression since the death of her father.

The veteran actor passed away on September 5, 2019, because of liver failure.

Depression is a medical illness that negatively impacts how you feel, the way you think and how you act. It is more than just feeling sad.

Yet many fail to recognise depression as a serious illness.

It can be caused when something significant disturbs the balance of your life. For example, losing a job, miscarriage, death and so on.

Also, it can affect your overall mental health; social well-being, emotionally and psychologically. 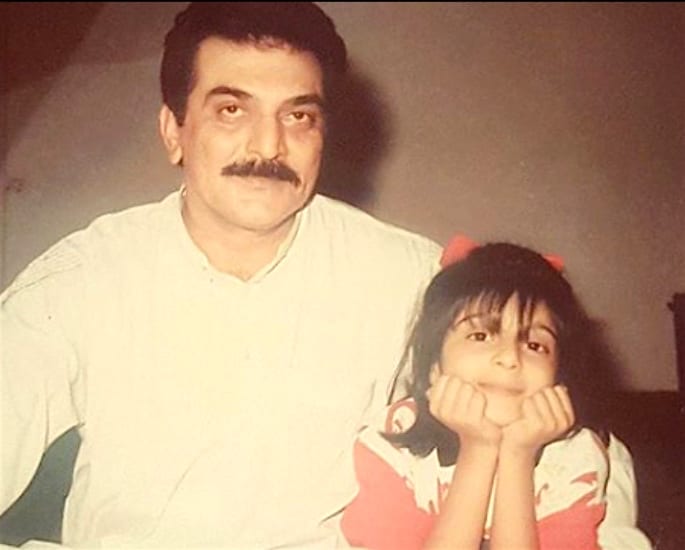 Furthermore, Rahma expressed how coping with the loss of her father has affected her. His death fell ten days before her birthday. She explains:

Although, she went on to state how this bereavement has taken a toll on her. She continued:

“But today I’m more depressed than I’ve ever been! I’ve been so down I can’t even explain. Yeah, the person who’s been telling you all how to get over depression, is under its dark shadow these days.”

“He passed away on the 5th. So it’s too hard for me to even smile. The anniversary is always gonna fall 10 days before my birthday. I don’t think I’d ever be able to celebrate my day again!”

Yet she acknowledged those who wished her on her birthday despite feeling unwell. She said:

“But Thank You for the wishes!”

Prior to this, Rahma accused her stepmother of trying to prevent the family from attending her father’s funeral.

She posted a video on social media, that was later deleted, claiming:

“She has not told us about the janaza (funeral). I don’t know what to do.”

Moreover, this significant time in Rahma’s life has seen her face depression and mental instability at its worst.