Meesha Shafi filed a $2m lawsuit in Lahore court against Ali Zafar. She condemns him of false allegations against her affecting her reputation and career.

“False, malicious and defamatory and have been made to injure the reputation and goodwill of our client”

Musician Meesha Shafi filed a $2 million defamation lawsuit against actor-singer Ali Zafar. The notice has been presented under Section 8 of the Defamation Ordinance, 2002.

The three-day-long cross-examination court case in Lahore witnessed many accounts.

This matter stemmed in April 2018, when Meesha took to Twitter to charge Zafar of sexual harassment on more than one occasion. She claimed:

“This happened to me despite the fact that I am an empowered, accomplished woman who is known for speaking her mind.”

However, previously the court had dismissed Meesha’s accusations. Yet over time matters have since escalated and a decision has not been made. 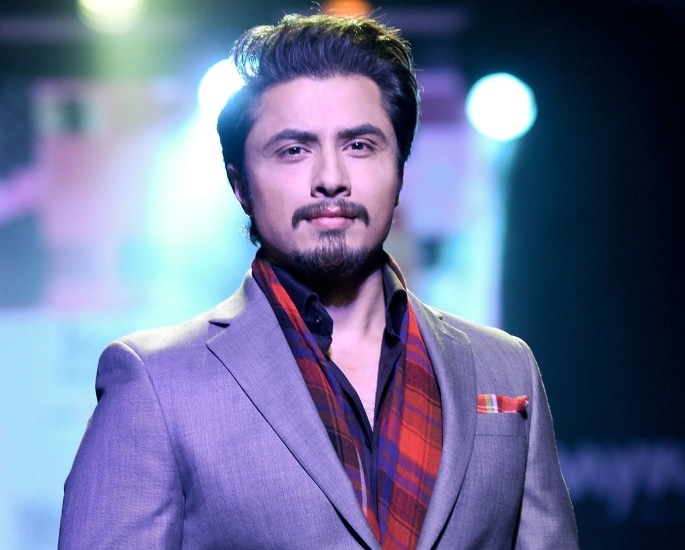 In April 2019, Zafar who until then had remained quiet on this accusation shared his side on Twitter. He wrote:

“Meesha Shafi’s case against me has been dismissed alongside the appeal made against the dismissal.”

“The case in the court is my case against her to pay for damages that her false statement has caused me, which naturally she is trying to run away from.”

He went on to urge the FIA (Federal Investigation Agency) to take legal action.

The three-day court case saw Zafar present a great amount of evidence. Text messages and pictures were used to prove his innocence.

He went on to claim that a wider criminal plot is set out to tarnish him.

Additionally, twelve eyewitnesses of which three were women, testified against Meesha’s alleged harassment. It was claimed that Meesha was seen being friendly with Zafar in many instances.

During the alleged incident which occurred at a jamming session, those present deny it ever happened.

“Meesha hugged Zafar when she arrived and before leaving his residence, and is clearly lying about being sexually harassed.”

Furthermore, after his testimony outside the courtroom, he explained his stance against fake accounts and campaigns held against him to the media. 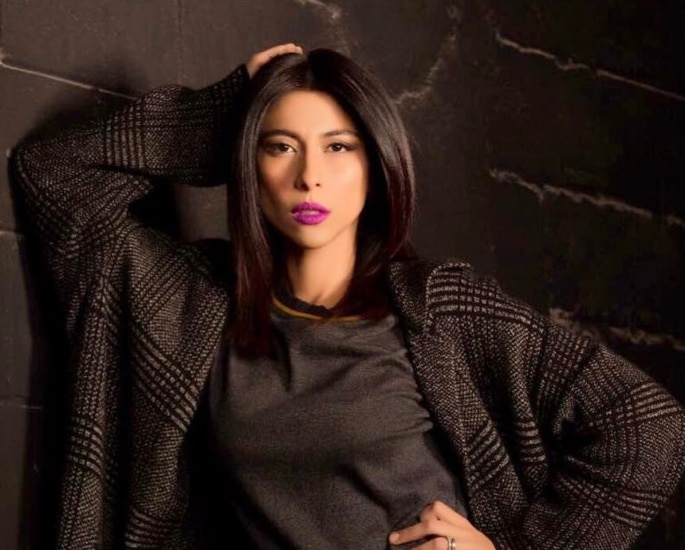 In contrast, the defendant Meesha has accused him of making false statements against her on social media.

Her legal team claimed that this not only affected her reputation and career, but it also caused her losses:

“In a statement aired on Hum New on April 27 (a link which you have posted on your Twitter account) you falsely claimed and published that our client is lying and has made false sexual harassment allegations against you just to get fame and recognition so as to get Canadian immigration.”

They went on to blame Zafar’s comparison of Meesha to Malala Yousafzai:

“In addition to the same, you have also claimed that our client wants to become Malala, thereby implying that Malala also fabricated a false story like Meesha just to gain international recognition and immigration of a foreign country.”

It was made clear that Meesha had been a Canadian resident since 2016. The notice continued:

“False, malicious and defamatory and have been made to injure the reputation and goodwill of our client.”

Also, the FIA have investigated sixteen Twitter accounts as well as that of Meesha. This action was appealed by Zafar on July 2019.