Meesha Shafi has hit back at reports that she faces three years in prison for false sexual harassment claims against Ali Zafar.

“Here’s a picture of me not going to jail, suckers!”

Pakistani singer Meesha Shafi has hit back at claims that she will serve time for falsely accusing Ali Zafar of sexual harassment.

Back in 2018, Shafi made headlines for accusing the actor of sexual misconduct.

Her accusations against Zafar sparked Pakistan’s #MeToo movement. However, the claims have since been proven untrue.

Several media reports had even suggested that Shafi has already been sentenced to three years in prison.

However, she has dismissed these claims and has taken to social media to clarify that she will not be going to jail.

On Tuesday, March 16, 2021, Meesha Shafi posted a picture of herself in a car to her Instagram account.

“Here’s a picture of me not going to jail, suckers!”

The post comes shortly after Meesha Shafi posted an image of a news headline about her, which she has branded fake.

“Another day Another disinformation campaign.

“Speaking up is even harder than being harassed.”

“This is why so many suffer in silence. Sending strength and solidarity to those who speak up and risk their present to make way for a better future for all.”

Jamal has made a statement dismissing reports that Shafi will be imprisoned.

The statement was released on Twitter on Monday, March 15, 2021.

This is with ref to the fake news claiming that my client Meesha Shafi has been sentenced to 3 yrs imprisonment.
No such verdict has been passed by trial court in the frivolous criminal defamation case instituted by Ali Zafar against several women.
Read complete statement below pic.twitter.com/49vRSXtvFe

Alongside the statement, Jamal tweeted:

“This is with ref to the fake news claiming that my client Meesha Shafi has been sentenced to 3 yrs imprisonment.

“No such verdict has been passed by trial court in the frivolous criminal defamation case instituted by Ali Zafar against several women.” 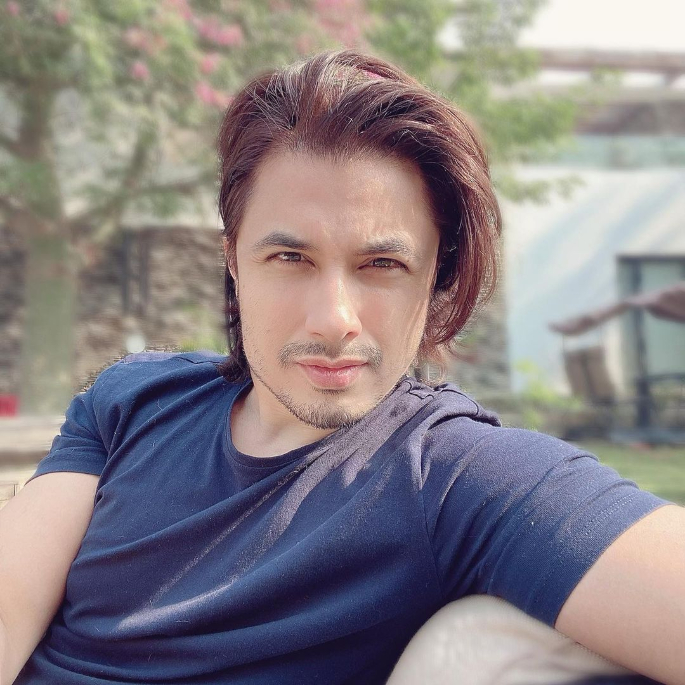 The conflict between Meesha Shafi and Ali Zafar began in 2018 after Shafi claimed that Zafar groped her at a recording studio in his home prior to a concert in December 2017.

In a lengthy statement, she alleged that he had sexually harassed her on multiple occasions.

Ali Zafar denied the claims and faced no charges. He then launched a criminal case against Shafi, as well as filing a civil defamation case.

According to Zafar, Shafi’s claims had cost him multinational sponsorships and a judging position on a music talent show.

As a result, he also demanded a £4.3 million pay-out from her.

Meesha Shafi faces Jail over False Case against Ali Zafar
Naughty Boy joins ‘What’s Love Got to Do with It?’ Soundtrack