Scenes of the latest instalment of the blockbuster Housefull 4 franchise are being shot in London with some Royally impressive doppelgängers.

"When you meet the Queen and the rest of the Royal Family... well #kindof.."

The cast of the upcoming comedy, Housefull 4 (2018) have been enjoying London as they shoot for the latest instalment of the franchise.

What’s more, they even welcomed a special dance number with none other than the Royal Family – lookalikes!

The film is being directed by Sajid Khan, the brother of the award-winning choreographer of the film, Farah Khan.

She has been working with the cast on an exciting musical number in London, who were filming scenes with lookalikes of the Royal family! 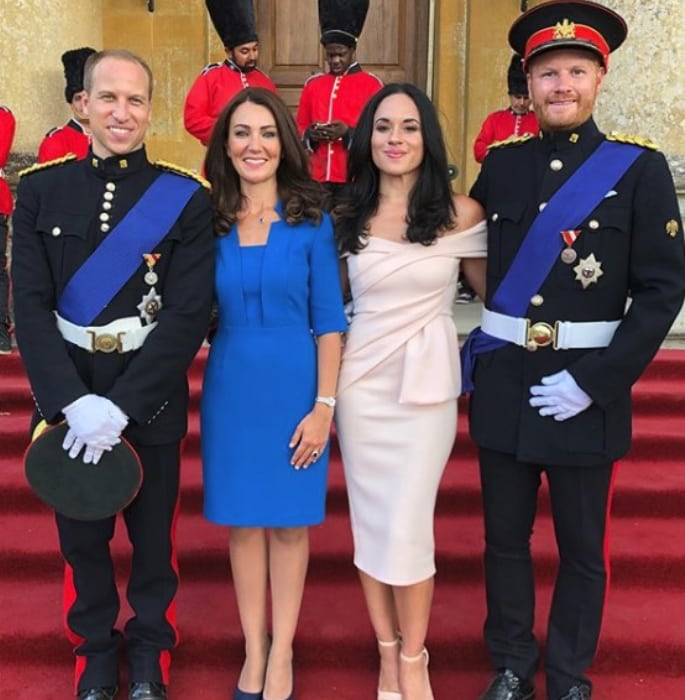 All of whom were grooving to Farah’s choreography and were even applauded by the cast for attempting the Hindi lyrics!

Farah tweeted a photo with the Queen’s doppelgänger, captioned: 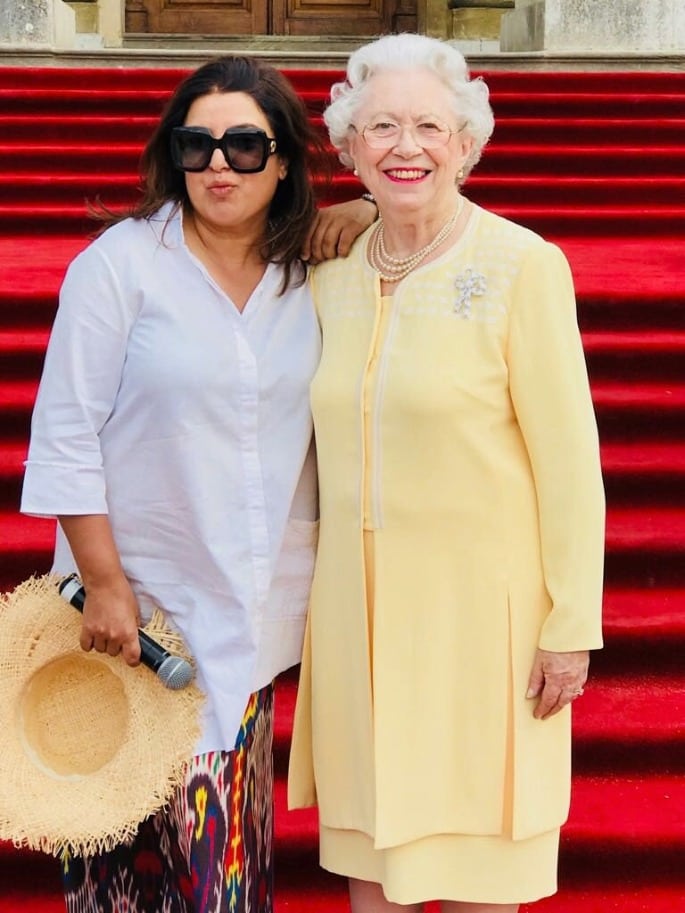 “The Queen and Charles were my favourites from the original and Housefull 2. Sadly, they were missing in the third part so I decided to bring them back in a song.”

Cast member, Pooja Hegde also managed to get a few snaps of the Queen, sort of.

“When you meet the Queen and the rest of the Royal Family… well #kindof..”

When you meet the Queen and the rest of the Royal Family… well #kindof..?? #londondiaries #housefull4 #royalfamily #hightea

Though not much of the plot details have yet been revealed, the premise of the film is said to revolve around reincarnation.

Shot over four days, the cast has been seen in numerous locations such as Kensington Palace, the House of Lords as well as a few roads that were closed off for shoots.

Just a normal day in London..or is it??!?? @akshaykumar #Housefull4 pic.twitter.com/OvEJ5jhsqJ

One includes Akshay Kumar, preparing to perform a stunt on scaffolding posted by Hegde and another posted of the actors performing a routine with a large of group of backing dancers.

Numerous snaps of the stars have been posted on social media, with many of them enjoying the best that London has to offer. 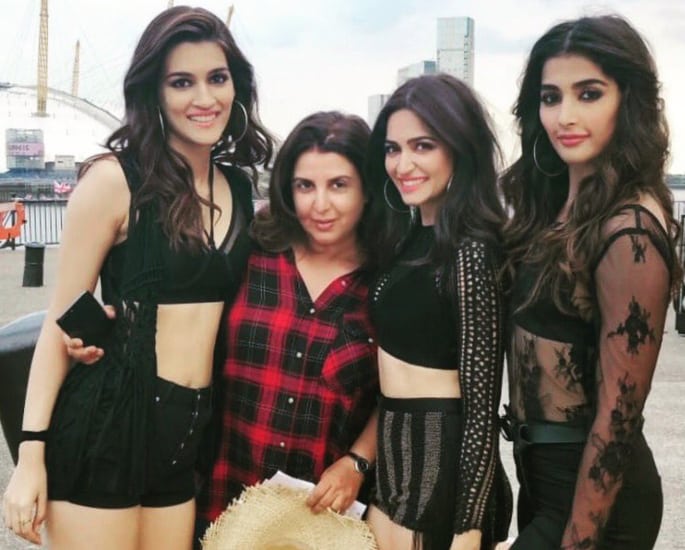 In one snap, Farah is joined by the likes of Pooja and Kriti Sanon. Meanwhile, another photo sees Akshay, Riteish and Bobby enjoying the sights in front of London Bridge. 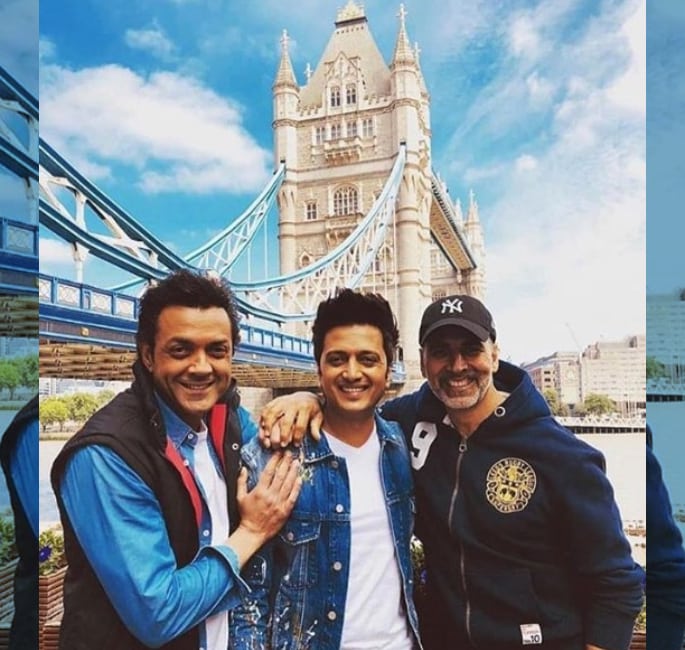 Having completed the 25-day London schedule, the cast prepares to head back to India to resume filming in Rajasthan in August.

The Housefull franchise has performed well at the box-office with the first three films totalling 500 crore rupees (£55.7 million). The franchise does not fail at making you laugh out loud.

This new instalment looks to top its predecessors with a high budget of 200 crore rupees (£22.3 million). It set the record for the most expensive Indian comedy film.

The filmmakers promise us a bigger, better and funnier Housefull film.

Housefull 4 is slated to release Diwali 2019.

Jakir is currently studying BA (Hons) Games and Entertainment Design. He is a film geek and has an interest in representations in Films and TV dramas. The cinema is his sanctuary. His motto: “Don’t fit the mould. Break it.”
Dhadak: A Story of Young Love with Caste Differences
Salute: Kareena Kapoor Khan will star alongside SRK in Biopic