Two men have been jailed after they carried out a violent robbery at a pawnbroker in Tooting and stole £37,000 worth of jewellery.

All three suspects left DNA traces on the door handles

Two men have been jailed for a total of nine years after they carried out a violent heist at a pawnbroker which left the workers shaken.

The third member will be sentenced at a later date.

Kingston Crown Court heard that on the morning of October 4, 2019, two masked men armed with a hammer got out of a stolen Audi A6, leaving the driver waiting, and walked into a pawnbroker in Mitcham Road, Tooting.

They used the hammer to smash a glass display case before making off with more than £37,000 worth of jewellery.

Staff at the pawnbroker were left frightened and extremely distressed. The stolen getaway car was found abandoned by police in Streatham just over an hour later.

An investigation was launched by the Met’s Specialist Crime Command.

Meanwhile, officers found DNA traces on the steering wheel and gear pedals that was traced to Jamal Mahmood.

All three suspects left DNA traces on the door handles, while El-Gazzaz’s DNA was found on the hammer used in the attack.

CCTV and phone intelligence was all used to track the suspect to the scene and the area where the Audi had been stolen.

On December 17, 2019, officers executed warrants at the suspects’ address and arrested them.

The keys to a stolen Jaguar parked on Cumberland Place on false plates was found in El-Gazzaz’s address and he was also found in possession of cocaine and cannabis. 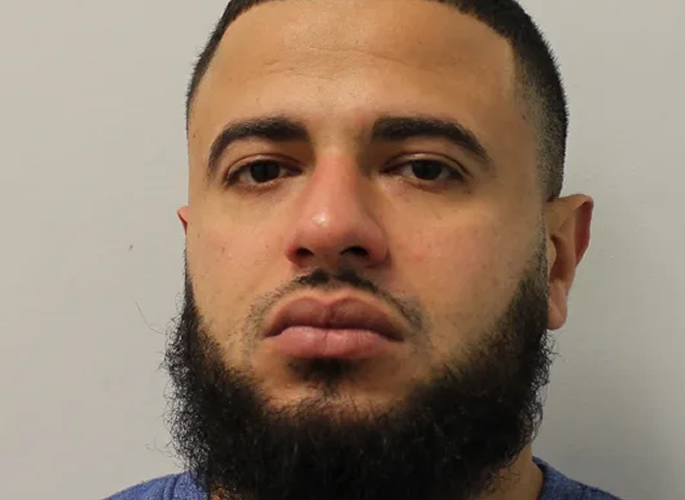 On December 18, 2019, all three were charged and remanded to court.

Joh, aged 34, of Acton, pleaded guilty to conspiracy to commit robbery and one count of handling a stolen car.

Mahmood, aged 30, of Streatham, pleaded guilty to conspiracy to commit robbery and one count of handling a stolen car.

“This attack was the stuff of nightmares for the shop workers, who were confronted by masked men bursting into their shop armed with a hammer.

“The Met are committed to tackling violent organised crime and a lot of work went into tracing those responsible.”

“I and the team are happy to see that another criminal network has been disrupted, and the streets are safer for those two being behind bars.”

El-Gazzaz will be sentenced at a later date, to be confirmed, following a medical assessment.

Dhiren is a journalism graduate with a passion for gaming, watching films and sports. He also enjoys cooking from time to time. His motto is to “Live life one day at a time.”
University of Manchester sent Hopeful Student ‘Incorrect’ Offer
Fugitive Fraudster who flaunted Lavish Lifestyle is Jailed