Why ‘Toys to Life’ is an Industry Game Changer

A perfect combination of the physical and the digital, Toys to Life is dominating the games industry. DESIblitz looks at this new game changer.

‘Toys to Life’ is the quiet little game changer that no one quite expected.

An increasingly digital future has allowed gamers easy access to a massive library of content direct to their console.

But this major new gaming phenomenon has combined the physical and the digital to bring new utility to figurines.

DESIblitz looks at the rise of the Toys to Life genre and why it is so successful.

Toys to Life is so successful because it perfectly marries gaming with physical merchandise.

Video Game figurines are big business for those who trade in them.

With Toys to Life, by tapping into the psychological feedback loop of collectors, the industry has created something familiar yet new and exciting.

These franchises use Near Field Communications technology to allow figurines to interact with games.

The process is simple. Interacting with a usb connected ‘portal’, the player places a figurine down. The chip inside communicates with the game, allowing the player to unlock new characters and content.

Each Toys to Life franchise comes with a starter pack and ample on-disc content, so there is never any real need to purchase extra figurines.

But often with hobbies, want smothers necessity, creating a subconscious desire that has players keen to complete their collection.

The four major Toys to life franchises have had a lot of success from this market strategy. 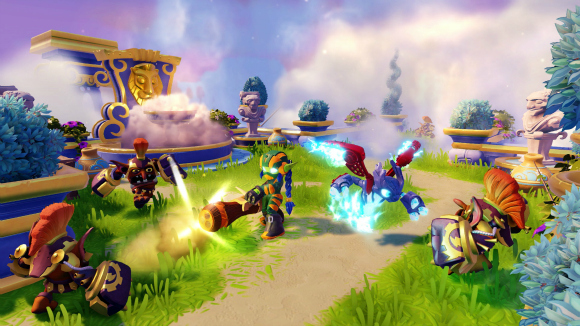 Skylanders first came out in 2011 with Skylanders: Spyro’s adventure.

An offshoot of the popular children’s gaming series, Spyro the Dragon, the game has enjoyed huge success and a number of iterations in the years that followed.

It wasn’t long before Disney looked at Skylanders domination of this new market, and came out with Infinity, a sandbox game featuring a score of famous Disney characters.

With the recent launch of Infinity 3.0, the series has included characters from both Star Wars and the Marvel Cinematic Universe, offering a wide range of options for fans of all ages.

Giving their unique spin on the formula, Nintendo unveiled ‘Amiibo’ in 2014. 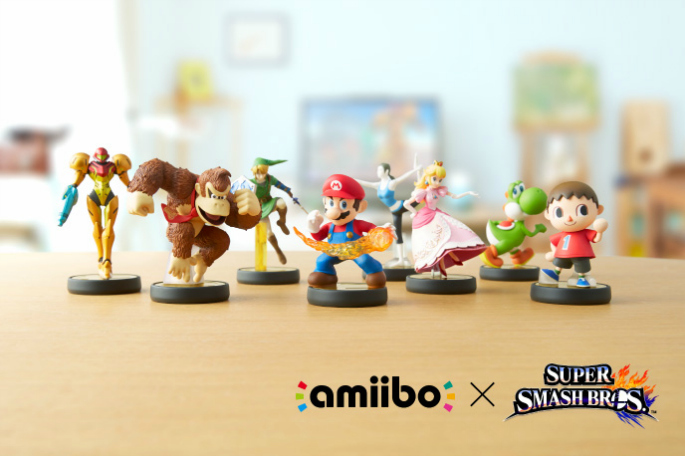 Nintendo’s take differs in that none of their games require an Amiibo to operate, they simply offered small bonuses to existing full titles.

The Wii-U gamepad already had built in NFC capabilities, so the toys don’t require any additional hardware to function.

The content that each Amiibo unlocks depends on which game the player uses them with, adding a broader spectrum to their utility.

The already established popularity of Travellers Tales’ LEGO games meant that the Scandinavian toymakers would inevitably join the market.

LEGO Dimensions, released late last year, proved that Toys to life had a surprising elasticity to what could easily have been a tired formula.

The selling point of Dimensions is that its figurines have a number of effects depending on the way you build them.

Being made out of LEGO bricks, this new layer of interactivity has allowed the developers a huge amount of creative freedom. 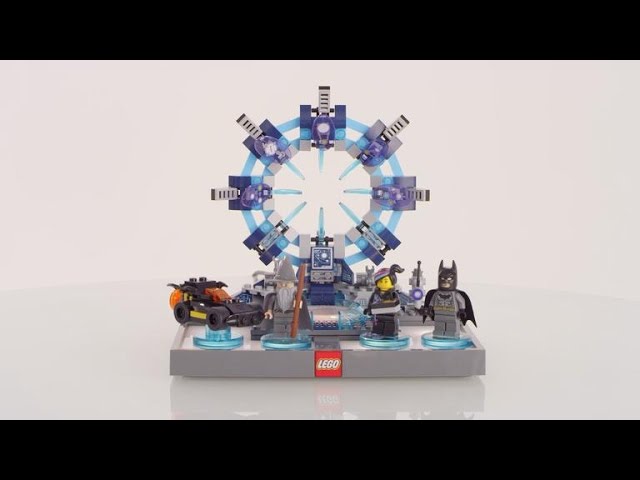 Like Disney Infinity, Dimensions capitalises on brand recognition, offering experiences from a number of film franchises, like Dr. Who and Ghostbusters.

No Easy Formula for Success 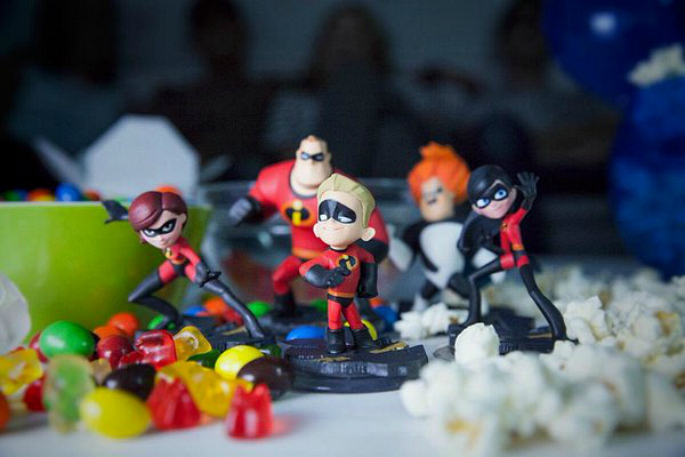 An old saying often attributed to Albert Einstein is that the definition of insanity is ‘doing something over and over again and expecting a different result’. In the marketplace, often the opposite is true.

In spite of its high profile in brick and mortar stores, Infinity has suffered waning sales in recent years. While still a commercial success, Infinity clearly hasn’t reached the dizzying highs of Skylanders.

One reason for this disparity is down to the content of both Toys to life franchises.

Disney capitalised on intellectual properties that have been drilled into the public mindset for decades, as well as newly acquired ones.

But the cultural response to Disney properties in gaming has never been particularly positive.

With a few exceptions, Disney games have endured the stigma of being seen as a cheap cash-in. 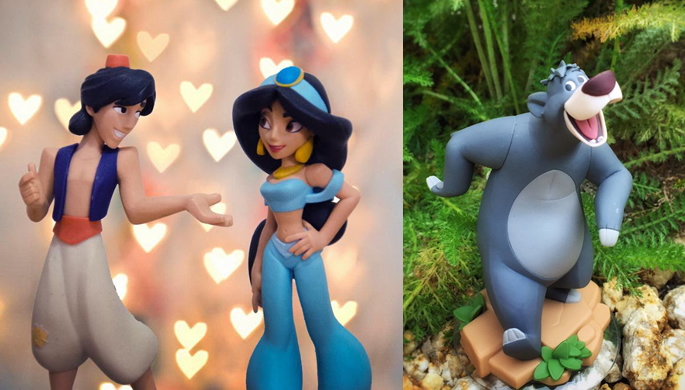 Where Skylanders has been so successful is in the way the series has changed up its formula with every new release.

New figurines, abilities and game modes create a new experience with each new edition of the game, while allowing fans to still use older figures.

Small but significant changes that add to the experience without taking anything away has allowed the series to stay fresh, as well as keeping its huge customer base.

However, there seems to be no recognisable pattern of success, as Nintendo have found out with Amiibo.

Despite falling under the same marketing design as Infinity, Amiibo have proven to be a much bigger cultural phenomenon.

Where Infinity’s cast are instantly recognisable across the globe, Amiibo characters are an intrinsic part of iconography of gaming culture itself.

Nintendo’s success in this sphere cannot be denied. To date, over 21 million Amiibo have been sold worldwide, earning the company $1.7 billion.

As the newest addition to the Toys-to-life family, it’s hard to say how well LEGO Dimensions will fare, but it has already received substantial praise from gamers and lego fans alike. 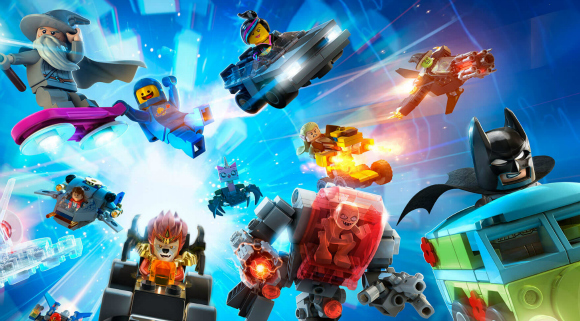 Toys to life is a game changing genre. One that arrived with little mass-market fanfare, but have slowly taken over the identity of the industry.

These unassuming figurines are the primary display focus of games retailers. They have invigorated pre-orders, spiced up the gaming landscape and given players something physical for their money.

As the technology only improves, it will be exciting to see what the future brings us.

A.I.SHA My Virtual Girlfriend & India’s Online Serials
Tips you may not know for your Android Smartphone