Netizens have called for Sunny Leone’s latest song ‘Madhuban’ to be banned after she was accused of hurting religious sentiments.

"Remove this song and change the lyrics.”

Never one to shy away from controversy, Sunny Leone has been accused of hurting religious sentiments with her latest song ‘Madhuban.’

In the music video, the actress poses for the camera and dances in various, bold outfits.

However, the lyrics of ‘Madhuban’ grabbed the attention of social media users.

Initially released on Instagram before YouTube, Sunny Leone can be seen grooving to ‘Madhuban’, sung by Kanika Kapoor and composed by Shaarib and Toshi, in the music video.

Originally sung by Mohammed Rafi for the 1960 film Kohinoor, many have bashed the song for being ‘offensive’ to goddess Radha.

One user commented: “This is s*** and yet another attempt to hurt Hindu sentiments!”

“Radha is not a dancer, she is a devotee. Madhuban is a noble place. Radha doesn’t dance likes this on Madhuban, shameful lyrics.”

A third added: “Everybody should report this song.

“You are experiencing this luxury because of people’s money, so be careful. Remove this song and change the lyrics.”

After noticing the backlash, the ‘Madhuban’ producers turned the comment section of the music video on YouTube off.

Meanwhile, Sunny Leone shared her thoughts on the dance number. The actress said:

“When I shot for a big song like Madhuban, I knew that everyone was going to like it.”

“Working on this song has been unlike any other.

“From the online digital campaign to learning the song, then shooting for it and also getting into the costume — all of it was a lot of hard work and I hope that people enjoy watching it.

“I want Madhuban to be the biggest party anthem of this year. So guys watch it and make your reels.”

Meanwhile, priests in Mathura, Uttar Pradesh have called for a ban on the new song.

Many have criticised the song and said that Sunny Leone should not be allowed to remain in India until she issues a public apology.

“We will go to court if the government does not act against the actress and ban her video album.”

In other news, Sunny took to Instagram to share a teaser of her upcoming song ‘Machhli’. Sung by Pawni Pandey and Shahid Mallya, the song will be released on December 27, 2021. 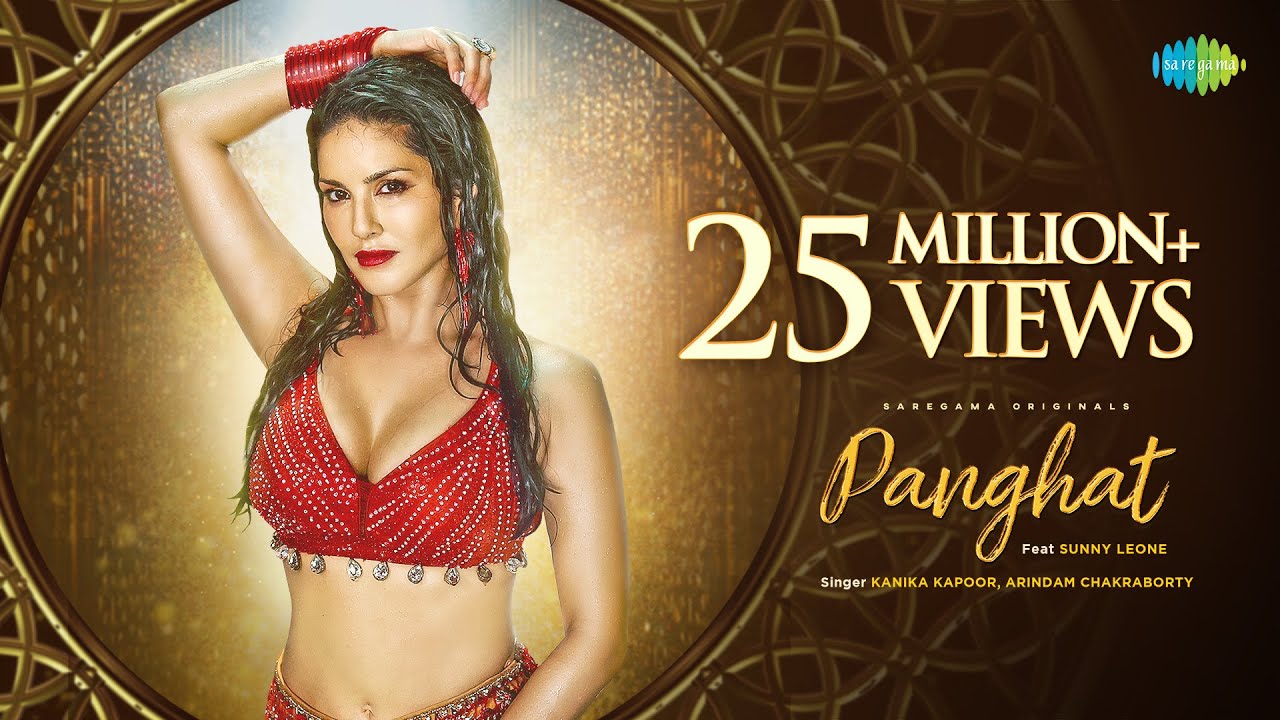 Ravinder is a Journalism BA graduate. She has a strong passion for all things fashion, beauty, and lifestyle. She also likes to watch films, read books and travel.
Nora Fatehi Trolled for ‘Dance Meri Rani’
8 Best Male Bangladeshi Dancers to Watch