‘Dance Meri Rani’ is sung by Guru Randhawa and Zahrah S Khan, with music by Tanishk Bagchi and lyrics by Rashmi Virag.

The song features Guru and Nora Fatehi and is directed by Bosco Leslie Martis.

‘Dance Meri Rani’, which has been described as “the ultimate party anthem”, was released on YouTube on December 21, 2021.

Since its release, the song has gained over 21 million views and 560k likes.

However, not all of the feedback for the song has been positive.

Nora Fatehi was brutally trolled she was compared with Colombian singer Shakira.

The song features Nora as a mermaid and Guru acting as an explorer. As soon as Guru touches her, she transforms into a human.

In another look, Nora can be seen in a light brown tasselled number.

The actress, recognised for her dancing skills as seen in Street Dancer 3D, wore her hair in tight curls which led social media users to compare her to Shakira.

Viewers were also frustrated with Guru Randhawa’s repetitive lyrics in the song.

‘Dance Meri Rani’ was compared to his previous songs and many accused him of copying Tony Kakkar.

Another wrote: “You copied Shakira’s hairstyle, you shouldn’t have copied her dress at least. What an insult.”

“Count how many times he repeats those words. What is wrong with you two? Blatant copying.”

“With ‘Dance Meri Rani’, we are getting into a new zone of music and introducing people to Afro beats.

“It’s a foot-tapping number that has been picturised very interestingly. This is definitely something new for audiences to look out for.

“With Nora, one can expect a lot of glitz and glamour.”

The pair were recently pictured together in Goa, which sparked rumours that the two are dating.

However, the rumours were put to rest when Nora shared the stills from their new song and confirmed that the two were simply working together.

In other news, Nora Fatehi has been making headlines for her association with alleged conman Sukesh Chandrasekhar.

Sukesh has previously been linked to Jacqueline Fernandez, with speculation that she has been dating him over the past year.

While she has denied the rumours, selfies of them both looking cosy and kissing each other on the cheek have recently recirculated online.

During India’s Enforcement Directorate (ED) questioning, Nora Fatehi allegedly revealed that Sukesh gifted her a luxury car, a designer handbag and a smartphone. 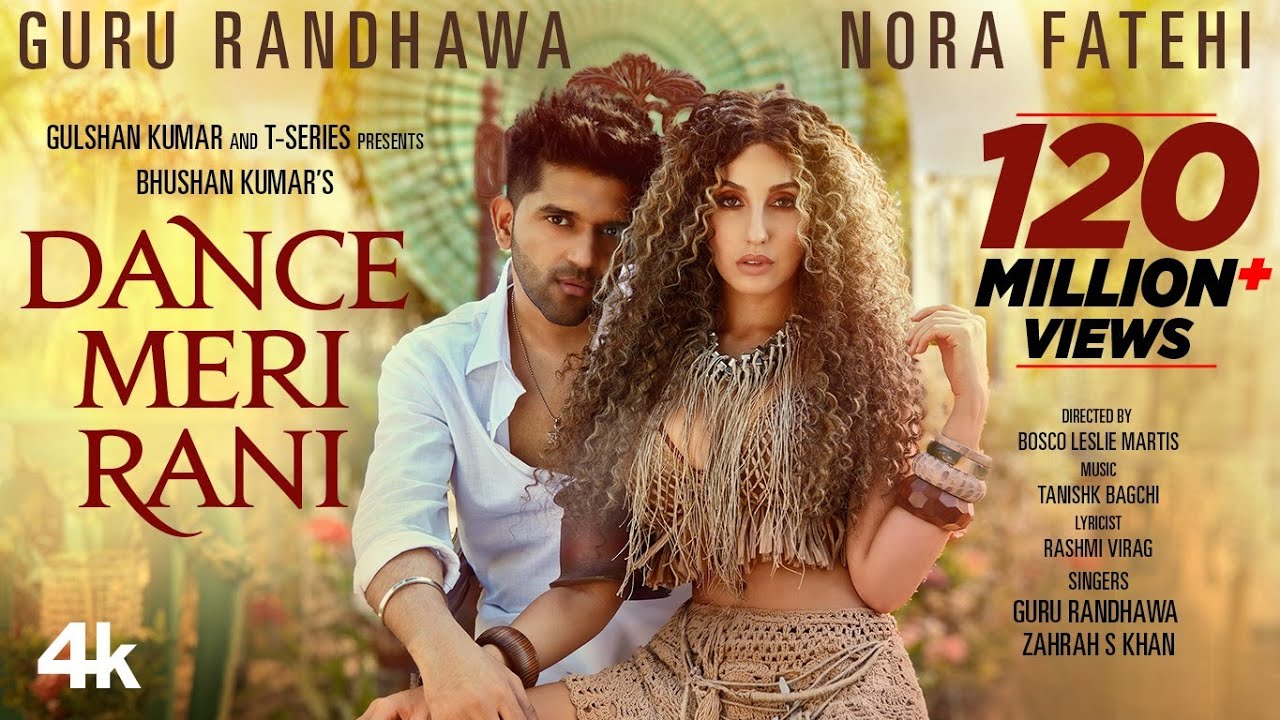 Ravinder is a Journalism BA graduate. She has a strong passion for all things fashion, beauty, and lifestyle. She also likes to watch films, read books and travel.
AP Dhillon to Perform in Pakistan?
Sunny Leone’s New Song ‘Madhuban’ causes Outrage