Kanika Kapoor has released a new track titled ‘Jhanjhar’. The song is the first love number by the singer.

“You can’t outsmart the heart."

The new Punjabi song has been performed by Kanika. She has collaborated with Deep Money on the music while Nitin Gupta is responsible for the lyrics.

The music video for ‘Jhanjhar’ is shot in a fortified manor house situated in the UK countryside.

Kanika is seen in glamorous outfits as she waits for and spends time with her lover.

The song sees Kanika reminiscing about some diamond anklets she received from her lover. 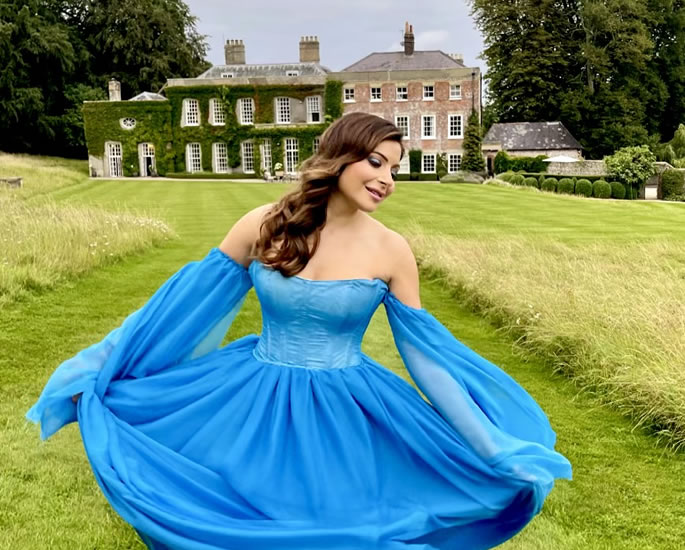 On the song, Kanika says: “You can’t outsmart the heart.

“Romantic love isn’t a general state of being, it is pulled out of us by a special, unforgettable person.

“I wanted to share my sincerity and authenticity about this specific love.

“On an intuitive level, people will always feel it if it is real. I am romantic by nature I know this, rest the song speaks for itself.”

The comments were filled with messages of praise for the song and Kanika.

One user said: “Wow, what a song, just awesome and Kanika is looking so gorgeous.”

One fan of the song said: “I am thankful to fate that I got another soothing morning song which is given by sweet voice queen Kanika K.”

“Kanika Kapoor is a combination of glamorous style and fabulous voice.”

‘Jhanjhar’ is unlike any previous song by Kanika as she is known for delivering Bollywood hits such as ‘Baby Doll’, ‘Chittiyaan Kalaiyaan’ and ‘Desi Look’ among others. 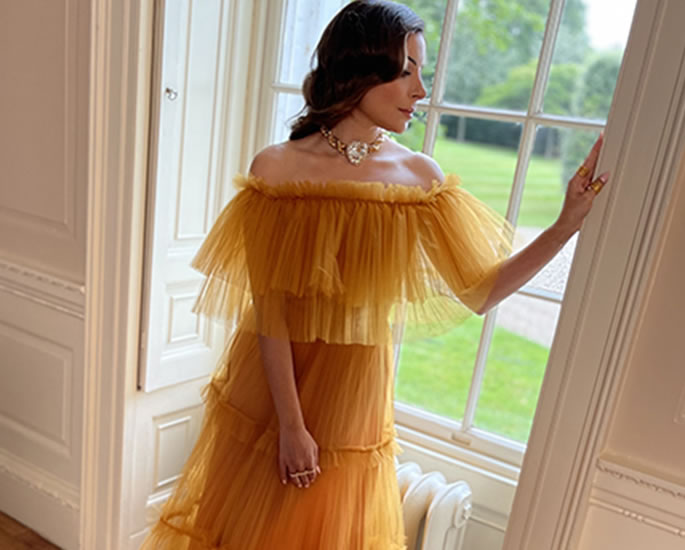 Kanika Kapoor previously gave her opinion on Bollywood remixes and slammed them, despite being associated with them.

She had said: “Some are insane, some are pathetic.

“I am also doing them and I hope that the ones I do, I don’t kill them because it’s just ridiculous.

“They’re picking up a beautiful Hemant Kumar song and killing it. It’s not the best idea.” 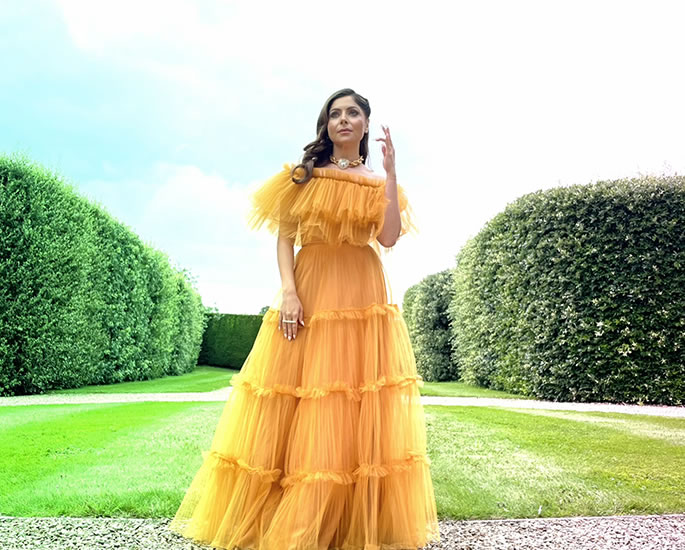 Kanika went on to describe her musical journey from ‘Jugni’ to ‘Jugni 2.0’, explaining:

“I feel lucky and blessed that all the hard work has paid off. I started out at the age of 12 and what a journey it has been! When I performed on the All India Radio as a child artiste, I realised that I wanted to get into music professionally.

“I had also won one of the inter-school competitions in Lucknow. All this made me – a little girl from a conservative family – feel like a star.

“It gave me the confidence to believe that I could do something with my life. I did everything I could for many, many years but got my break almost 20 years later.

“It was challenging because I didn’t come from a musical background; my father is a businessman. I think I’m still learning more and more about this job, every single day.

“‘Jugni’ was a passion project and ‘Jugni 2.0’ was just making sure that the song was heard by the whole generation.” 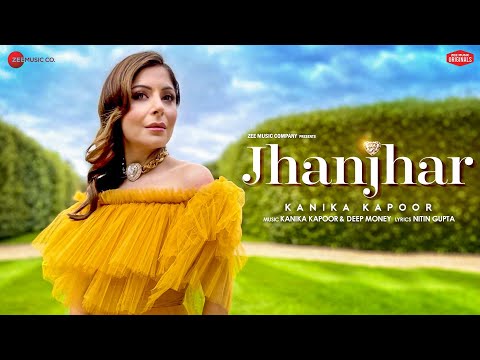 Dhiren is a journalism graduate with a passion for gaming, watching films and sports. He also enjoys cooking from time to time. His motto is to “Live life one day at a time.”
Pakistani actress Ayeza Khan recreates hit Sridevi Song
Sidhu Moosewala reveals New Music Coming Soon