Superstar Guru Randhawa has collaborated with international star Pitbull to release their track, ‘Mueve La Cintura’ which promises to get you grooving.

"Such a groovy dance track."

Taking to Instagram to share the news of his latest single with his fans, Guru posted a still taken from the music video. He captioned it:

“My first Spanish song “MUEVE LA CINTURA” with @pitbull sir and my bro @titobambinoelpatron is releasing on 8th JUNE (USA) timings on @pitbull sir’s YouTube channel and all other digital platforms worldwide.

“We shot this video last year and I’m excited that it’s coming now to entertain you all. Thanks for your love and support always.”

He also posted a one-minute video giving fans a glimpse of the song.

The video clip features Guru, Pitbull and Tito El Patron all having a great time on the beach. He captioned it:

Fans could not contain their excitement as they flooded the comment section with posts expressing their joy.

Speaking about his first-ever Spanish song, Guru Randhawa explained how the song came into existence. He said:

“This is my first ever Spanish song and such a groovy dance track. We worked on it soon after ‘Slowly Slowly’ (2019), it was Pitbull sir’s idea to do something like this and we shot it last year in (the United) States.”

Guru continued to talk about the experience of working with international superstar Pitbull. He said:

“The experience was fun and Pitbull sir has always been supportive. I’m totally enjoying the track and it is great to see Indian fans grooving to it as much.”

Guru went on to thank his fans saying:

“Thank you so much to all my fans for their endless support.” 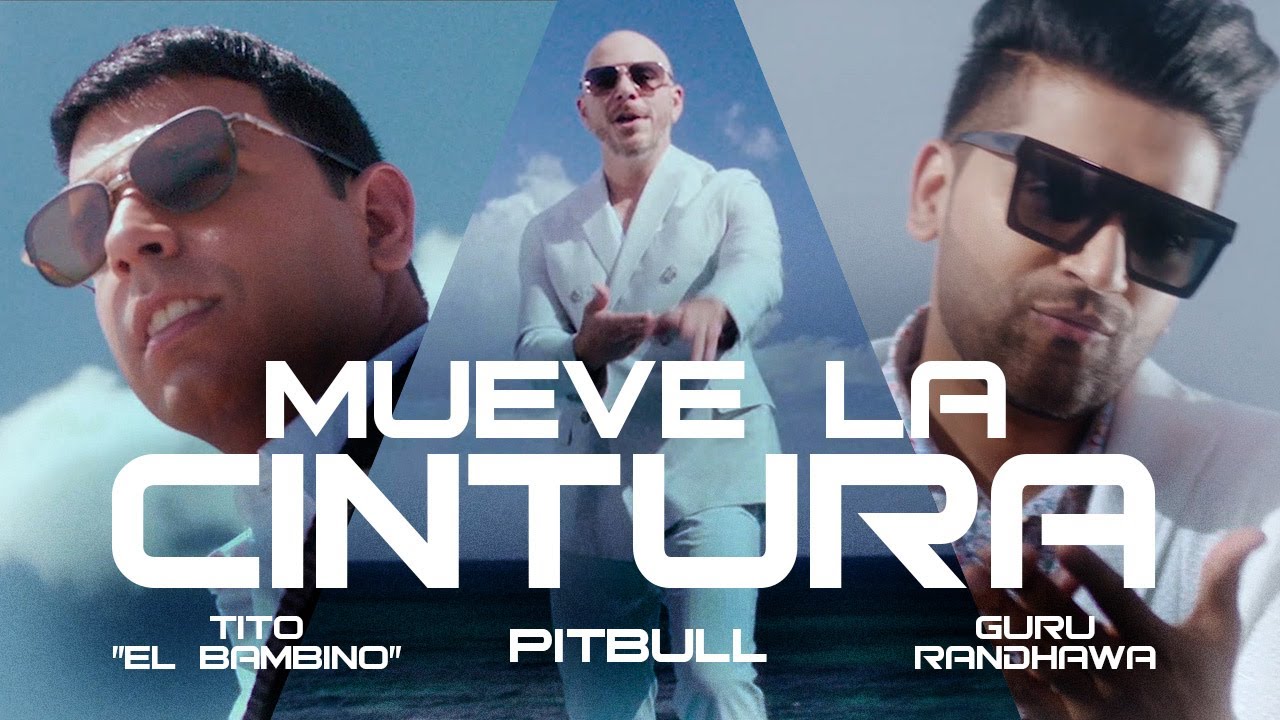 Ayesha is an English graduate with an aesthetic eye. Her fascination lies in sports, fashion and beauty. Also, she does not shy away from controversial subjects. Her motto is: “no two days are the same, that is what makes life worth living.”
Atif Aslam shocks fans by Singing in Female Voice
Singer Monali Thakur reveals 3-year Secret Marriage