Two of the most popular names in Desi music, Jay Sean and Guru Randhawa have collaborated for the first time on their latest single, ‘Surma Surma’.

Desi music’s finest artists, Jay Sean and Guru Randhawa have come together for the ultimate collaboration with their single, ‘Surma Surma’ (2020).

There had been speculation about the duo collaborating for a while and finally the single is out. So whether you want to play it at home or dance to it at a club, it is your choice.

Some of his most popular songs have included ‘Ride It’ (2008) and ‘Dance with You’ (2004). Jay Sean has also been likened to the similar smooth sounds of British artist Craig David. 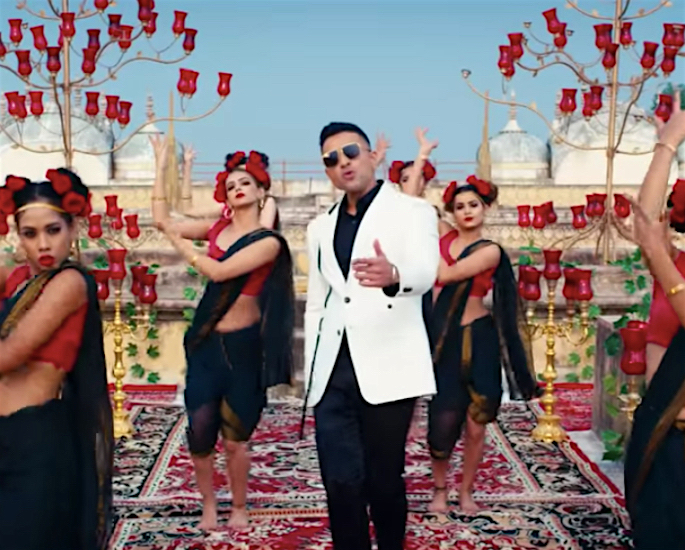 Since 2003, he has gone on to become an international success. His American debut single ‘Down’ topped the Billboard Hot 100 chart, in 2009.

This was the first time a solo artist of South Asian origin and a UK Urban Act topped the Hot 100 chart.

Gursharanjot Singh Randhawa, famously known as Guru Randhawa, made his debut on the YouTube scene with the song ‘Same Girl’ (2012) alongside British Asian singer-songwriter and record producer, Arjun.

Guru started off doing small gigs in Gurdaspur and Delhi and gained Bollywood attention in 2017.  His most-viewed songs are, ‘High Rated Gabru’ (2017) and ‘Lahore’ (2017), which have over 840 and 790 million views on YouTube respectively.

He has also sung on T-Series’ mixtape with Bollywood singer Neha Kakkar.  This was a live music mashup of different tracks. 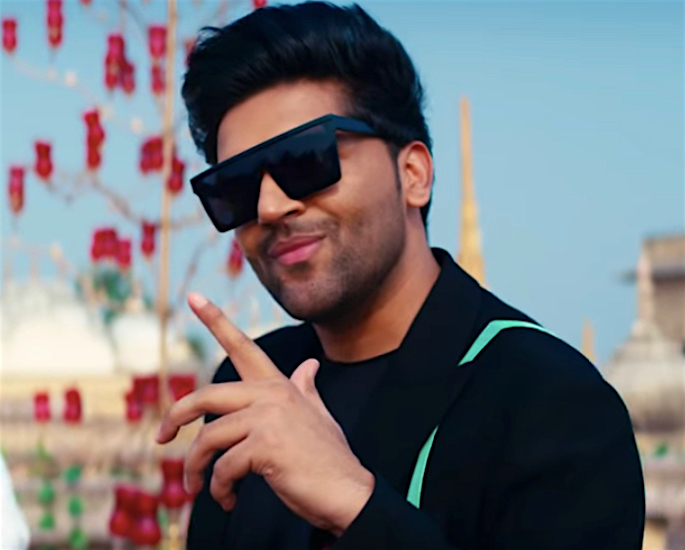 Since these two artists are so well renowned it is no wonder people were so enthused about this new track with each bringing their genre of music to the table.

Despite there not being much information on the collaboration of the song itself, rumours circulated that these two incredible artists were joining together on a track.

Even before the release of the song, the video teaser garnered 27,000 likes on YouTube.

‘Surma Surma’ (2020) loosely translates as Kohl which is applied to the eyes. It is written by Guru Randhawa himself.

Guru Randhawa shared his excitement about collaborating with his “childhood” idol. He said:

“I’m super stoked as it’s my first single of the year (2020) and a collaboration with an artist, Jay Sean, whom I admire since childhood.” 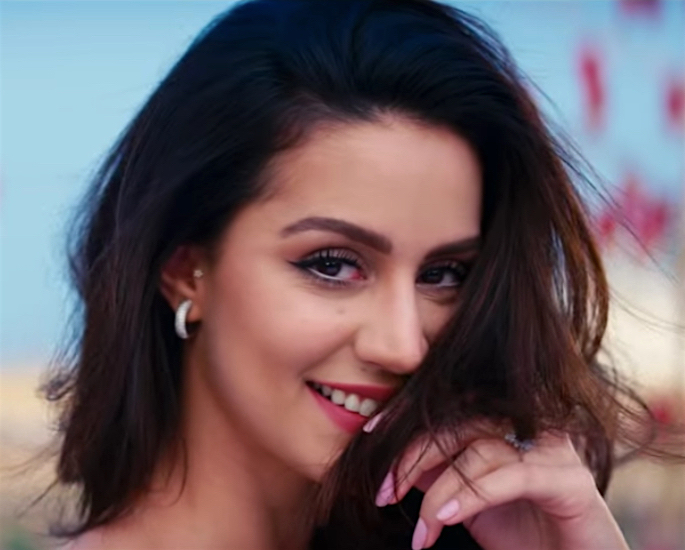 The video features Brazilian model and actress Larissa Bonesi and is directed by DirectorGifty.

Larissa is no stranger to Bollywood.  She has appeared in Hindi and Telugu movies like Go Goa Gone (2013) and Thikka (2016).

DirectorGifty is a renowned director who has made music videos, films, TV commercials and corporate videos.

The song itself is a peppy upbeat, smooth Punjabi RnB fusion track with a light-hearted video to accompany it.

Collaborations are one of the best ways to see two or more artists come together and shine both together and uniquely. This one does not let us down! It is definitely worth a listen and even a loud blast at a party! 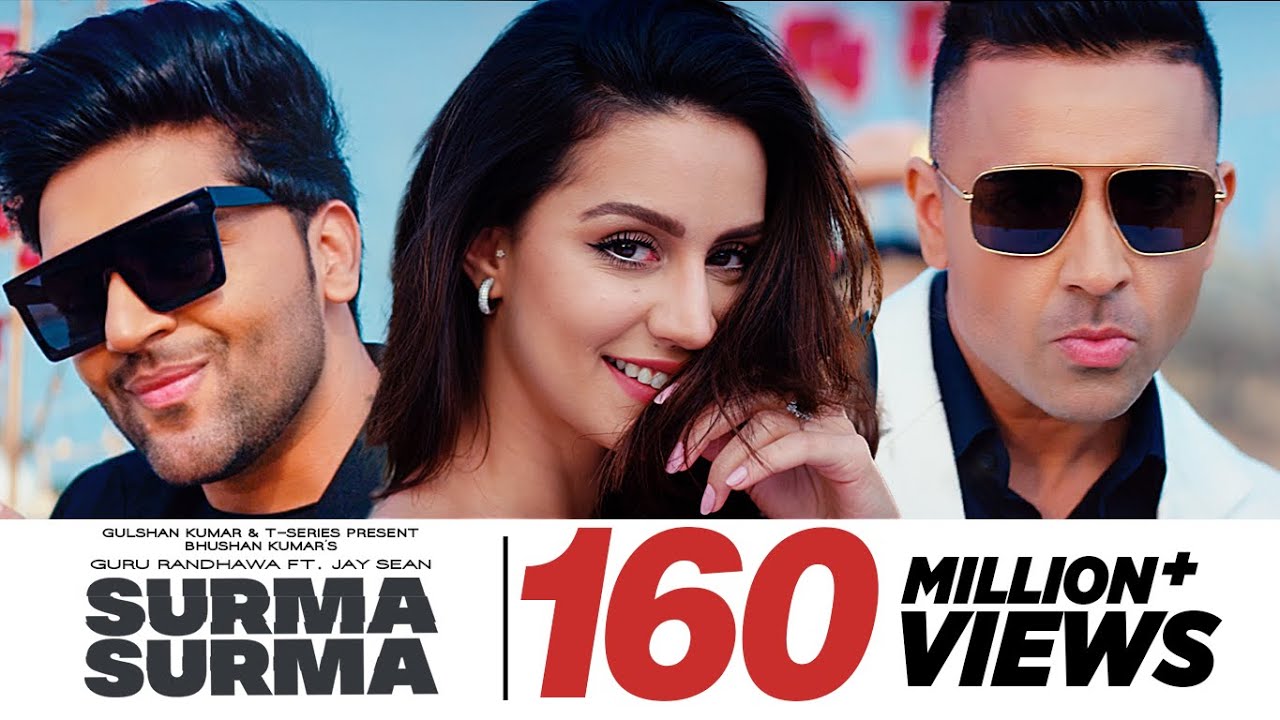 Nadia is an extremely creative thinker, with a penchant for fashion, beauty, music and film. Her motto is “It’s a New Dawn. It’s a New Day. It’s a New Life for me.” by Nina Simone.
Benny Dhaliwal tweets ‘I am out of danger and stable’
Punjabi Singer Afsana Khan in trouble for ‘Obscene’ Songs