Afsana Khan is caught in legal trouble for allegedly singing obscene songs at a school in the Badal village after a video went viral.

"These songs affect the children of impressionable age."

Punjabi singer Afsana Khan has come under fire for reportedly singing obscene songs at a secondary school in the Badal village, Muktsar on Saturday, 22 February 2020.

Afsana, who was born in Badal, lives in Zirakpur in the Mohali district. The singer, who is an alumnus of the school, had visited the village school where she briefly sang for the students.

A short video clip of Afsana Khan singing at the school had gone viral on the popular platform, TikTok.

Dharenvar has gone on to file a complaint with the Mukstar police urging for action against Afsana Khan. Dharenvar said:

“In its order on July 22, 2019, the Punjab and Haryana high court had observed that glorification of violence has given rise to (the) culture of gangsters.

“The court also took notice of the fact that glorification of liquor, drugs and violence in the songs in Punjab, Haryana and Chandigarh has increased in recent times.

“These songs affect the children of impressionable age. The DGPs of Punjab and Haryana were directed to ensure that no songs were played glorifying liquor, wine, drugs and violence in any song even in live shows.” 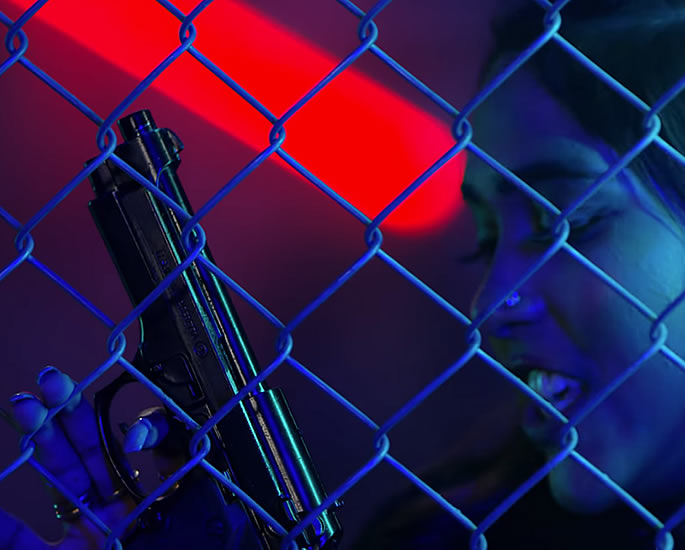 This case had prompted Muktsar district’s (secondary) Education Officer, Malkit Singh to investigate why Afsana was permitted to perform at the school. He said:

“Any action will be taken after getting (a) reply from the principal.”

Since then the principal of the school, Karanpal Singh has revealed why Afsana Khan was at the school. He disclosed:

“Afsana was a bright student of the school and she, along with her family visited the school on Saturday.”

“After meeting the staff, she wanted to interact with the students. On (the) students’ request, she sang some lines from some songs.” 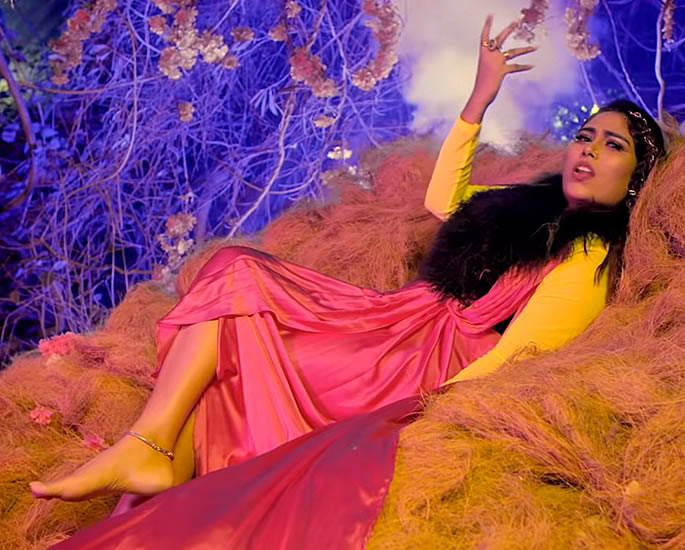 According to the Times of India, Muktsar district’s SSP Raj Bachan Singh Sandhu also received the complaint from Dharenvar. He said:

“We have got the complaint through (an) email from Dharenvar and are looking into the matter. Action will be taken after thoroughly investigating the issue.”

The allegations against Afsana Khan has notably happened after a case was registered against Punjabi singers Sidhu Moose Wala and Mankirt Aulakh.

The singers were also accused of promoting violence and weapon use through the song, ‘Panj Golian’ (five bullets).

As of yet, Afsana Khan has not responded to the allegations made against her. 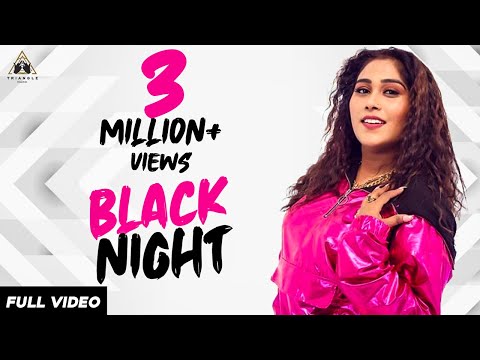 Ayesha is an English graduate with an aesthetic eye. Her fascination lies in sports, fashion and beauty. Also, she does not shy away from controversial subjects. Her motto is: “no two days are the same, that is what makes life worth living.”
Jay Sean & Guru Randhawa collaborate on ‘Surma Surma’
Police Notice against Sidhu Moose Wala & Mankirt Aulakh withdrawn