"I was a bit nervous about being on a new project"

The celebrity will take on the role for the fifth season of Netflix’s popular depiction of British royalty, The Crown.

When questioned about his debut television role in another country, Saeed revealed his thoughts on how viewers will react to his character:

“It is for the first time that I will be playing a real-life character on-screen and to play the role of Dr. Hasnat Khan who everyone knows due to Princess Diana was a huge responsibility.

“I am very confident that the viewers will love the simplicity and purity of their relationship and how it has been portrayed on-screen.”

Saeed further commented on the controversy that the depiction of Princess Diana’s romantic interest may cause:

“The characters are [royal] family members and public figures.

“People naturally have strong feelings about them, and memories of the events that we are depicting.”

He added that he believes viewers will take kindly to the art of bringing the story to life:

“I am sure people will see and appreciate this.”

Humayun Saeed has provided fans of the hit series an insight into the behind-the-scenes expectations of his role. The Pakistani national shared:

“I had to put on weight to look the part, which again is something I never had to do in any of my previous projects.

“I even attended many workshops with real-life surgeons to learn how a medical resource or a doctor would behave and react in a hospital environment.” 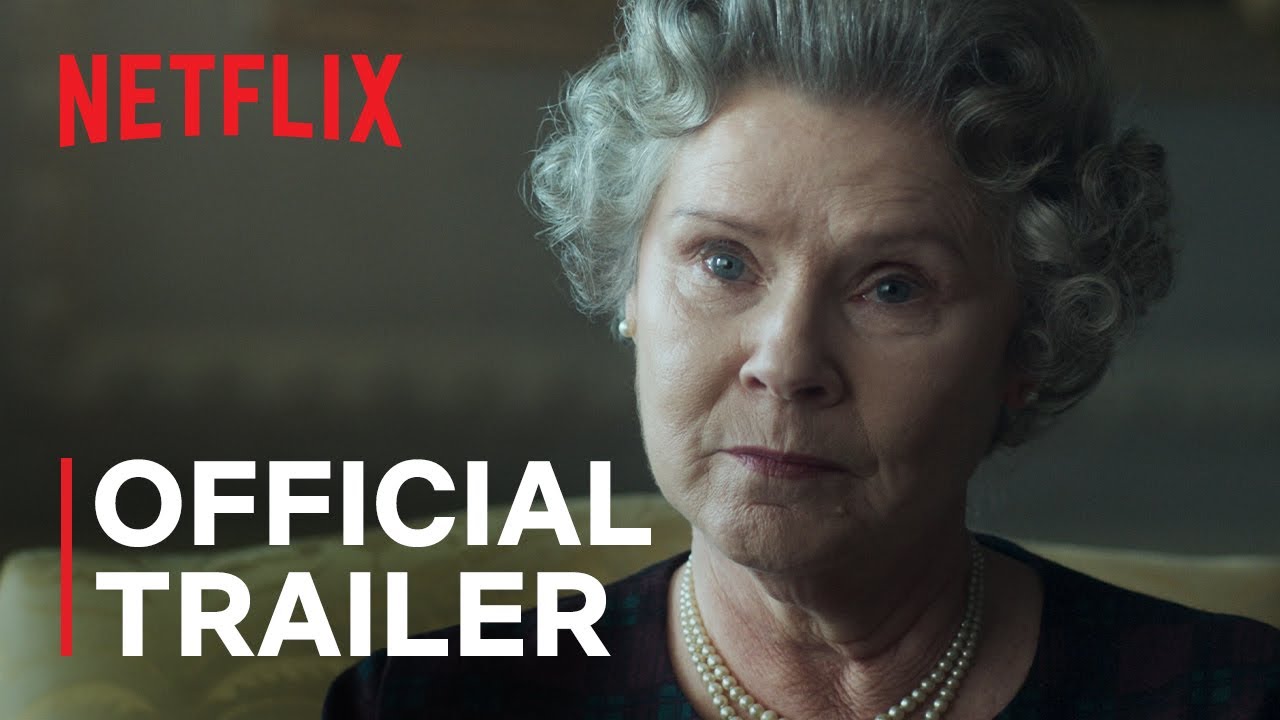 The star revealed that despite having already demonstrated his talent on his own turf in Pakistan, the audition process for The Crown was rigorous:

“…then they wanted me to read the scenes online with Elizabeth Debicki to see our chemistry before they made the final decision.”

Recalling the first rehearsal he took part in, Saeed revealed:

“I was a bit nervous about being on a new project and working with a new team and she [Elizabeth] sensed that and told me that she feels the same at the start of a new project. That really helped!”

The actor shared his experiences with the cast, particularly Elizabeth, who will be portraying Princess Diana in season six of the show:

“It was great working with Elizabeth. We had already interacted during our chemistry reading online before we met again on set in the UK.”

“…she was eager to know about our people, culture, our food and our entertainment industry.

“I have given her an invitation to visit Pakistan after she finishes filming Season 6 of The Crown.”

With such a careful approach to this role, many fans are eagerly anticipating how well Saeed will perform.

Likewise, appearing on such a popular mainstream show will diversify the programme’s audience and bring in a new crowd.

The Crown season five will be available to stream on Netflix on November 9, 2022.