Singer Monali Thakur recently made a big revelation about how she kept her three-year marriage with Switzerland-based Maik Richter a secret.

"My reply was an instant yes.”

Indian singer Monali Thakur shocked everyone with her announcement confirming that she has been secretly married to Switzerland-based restaurateur Maik Richter since 2017.

The couple’s joyous revelation certainly shocked many of the singer’s industry friends as well as fans who were oblivious about the same.

Speaking to the Times of India, Monali explained why they kept the marriage a secret. She said:

“The news of my marriage will come as a shock to many as none of my industry friends were aware or invited.

“We kept delaying the ceremony and announcement and three years just passed by.” 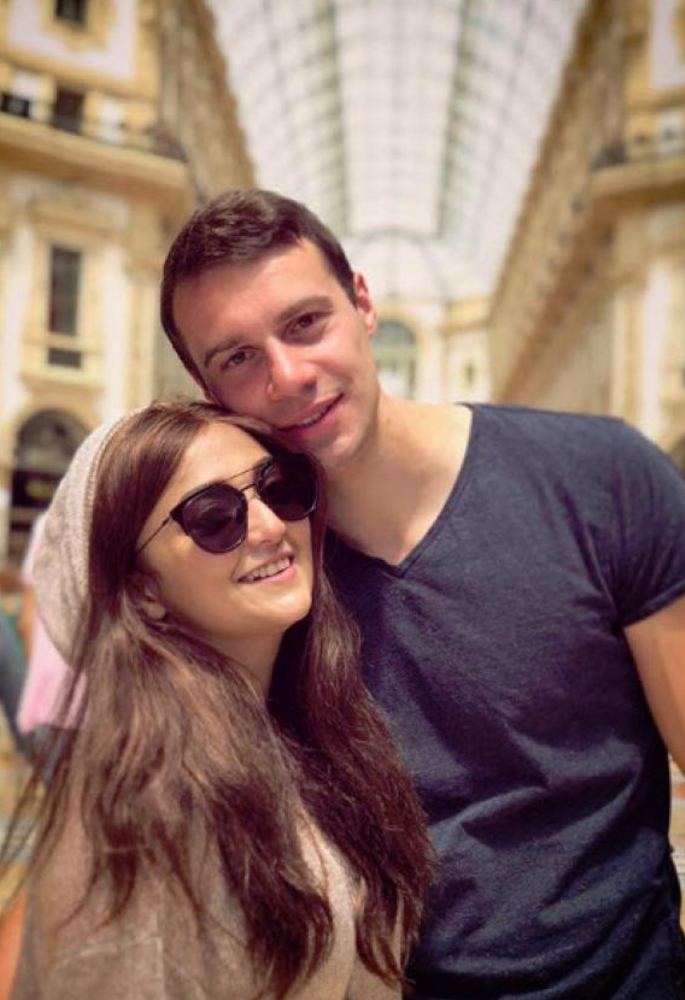 Monali continued to mention that she believes her friends will be upset that she decided to keep her marriage a secret. She revealed:

“Mujhe pata hai bahot gaali padne wali hai logon [I know people will be very angry with me], but I think when we have our wedding ceremony and invite people for the celebrations they won’t be upset anymore.”

The 34-year-old singer also disclosed details about Maik’s proposal stating he proposed at the same spot they first met. She said:

“I met Maik during my trip to Switzerland and we clicked instantly. Not just him, I made a connection with his family too.”

“Maik proposed to me at the exact spot where we had met for the first time under a tree on a freezing Christman Eve 2016. My reply was an instant yes.”

During the Covid-19 lockdown, Monali and Maik have been residing in Switzerland with his family. 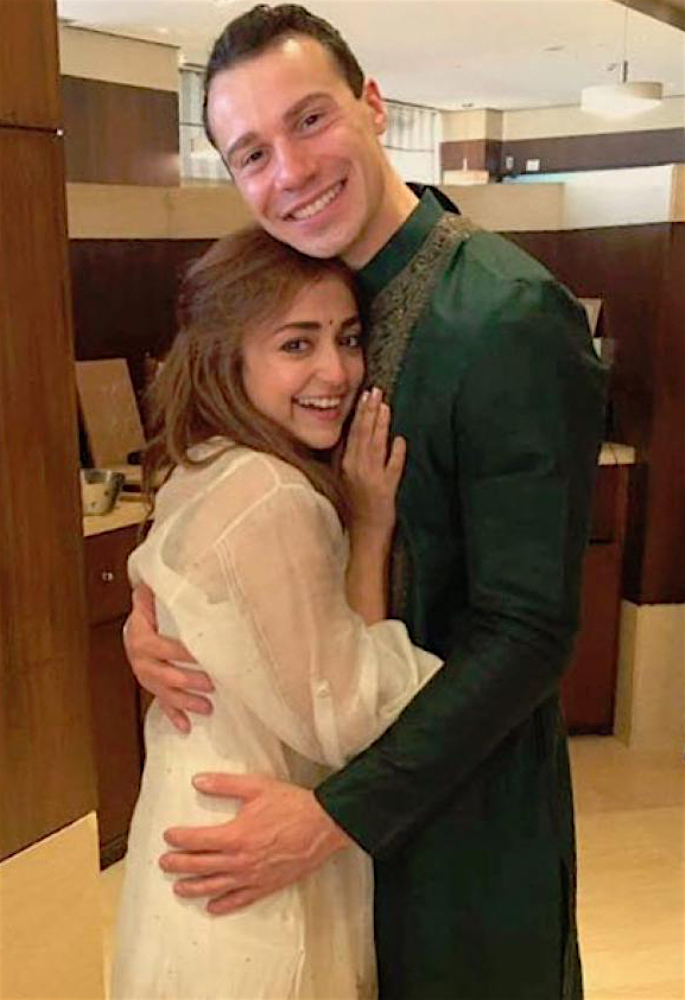 Monali went on to speak about Maik’s appearance in the music video saying:

“Initially, there was a German model that was supposed to feature alongside me.

“So, I told Maik he was going to feature in the video with me. Acha hai na, paisa bhai bach gaya” [It’s good, we saved money too].

Composed by duo Kaushik and Guddu, ‘Dil Ka Fitoor’ (2020) is a beautiful song and perfectly expresses the couple’s love and chemistry.

We wish Monali and Maik all the best with their journey together. 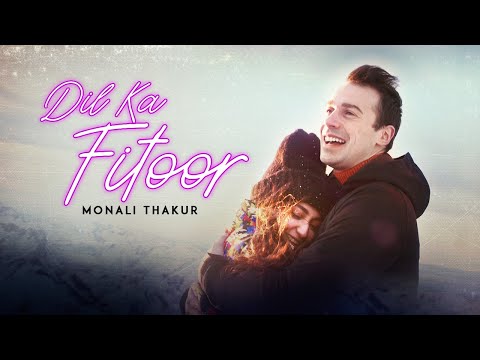 Ayesha is an English graduate with an aesthetic eye. Her fascination lies in sports, fashion and beauty. Also, she does not shy away from controversial subjects. Her motto is: “no two days are the same, that is what makes life worth living.”
Guru Randhawa releases first-ever Spanish song with Pitbull
5 Top Mithun Chakraborty Disco Dance Songs