Sub-Postmaster went to Jail for IT Errors by Post Office

A sub-postmaster has revealed that she was wrongly sent to prison as a result of faults with the Post Office’s IT system.

"The whole family suffered, not just me."

Sub-postmaster Seema Misra has revealed that she was jailed over mistakes in Post Office accounts.

This comes after over 550 sub-postmasters fought a legal battle where they accused the Post Office of having faults in their IT system, which led to shortfalls.

The errors had led to some being wrongly jailed for theft and false accounting.

The dispute over the Horizon system has spanned ten years, but on March 15, 2019, a High Court judge ruled in the sub-postmasters’ favour in the first of four trials.

Horizon was introduced between 1999 and 2000 but the six lead claimants had said that it had a lot of defects.

They had accused the Post Office of not providing them with proper training on the system, failing to investigate the cause of alleged shortfalls and misleading them about its reliability.

On December 11, the Post Office accepted that it had “got things wrong in our dealings with a number of postmasters.” They are set to pay almost £58 million to settle the dispute. 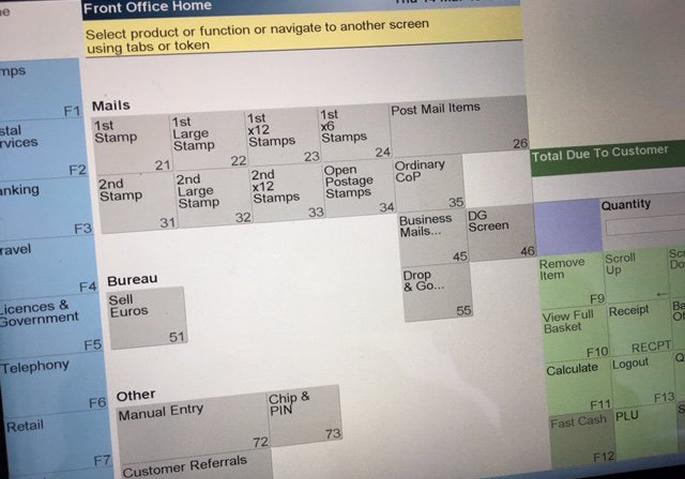 While the case is coming to an end, it has had a huge effect on the postmasters. Some fell into depression while others were even jailed.

One of those wrongly imprisoned was Seema Misra who was pregnant with her second child when she was convicted of theft and jailed in 2010.

She stated the ways it affected her: “Financially, physically, mentally, everything.”

Seema went on to say: “The whole family suffered, not just me. You know I couldn’t work for the last 10 years.”

Seema and many others are now battling to overturn their convictions. 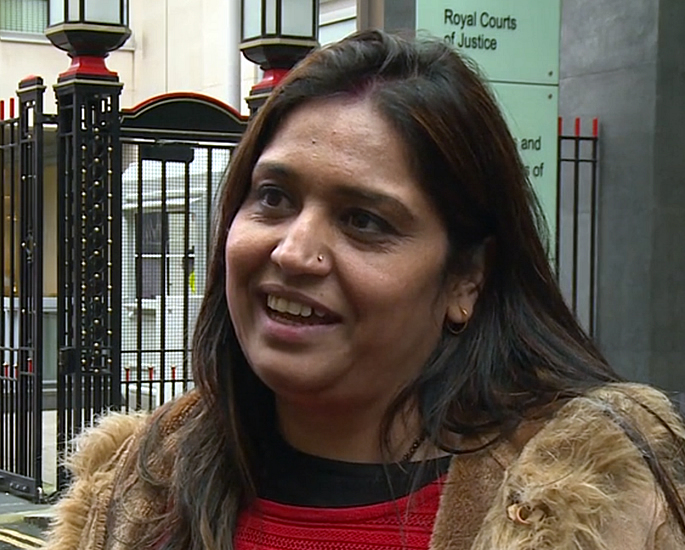 Balvinder Gill ran a post office in Oxford in 2003 before he was told to repay a massive shortfall, which he claimed led to depression and bankruptcy.

He said: “Every single week I had the same problems of not being able to understand the errors that were occurring.

“The figures on the system never matched the physical stock and cash. After six months, auditors arrived at my office and told me I couldn’t enter the counter.

“They said, by their calculations, I was approximately £60,000 down. I couldn’t stand up. I was devastated.”

After the “emphatic” win in March, one of the lead claimants, Alan Bates called it a “major step forward to achieving justice and getting to the truth of the matter.”

He stated: “Whatever happens from now on, this is the victory we’ve been fighting for – postmasters have won and Post Office will never again be able to behave as they have in the past with impunity.” 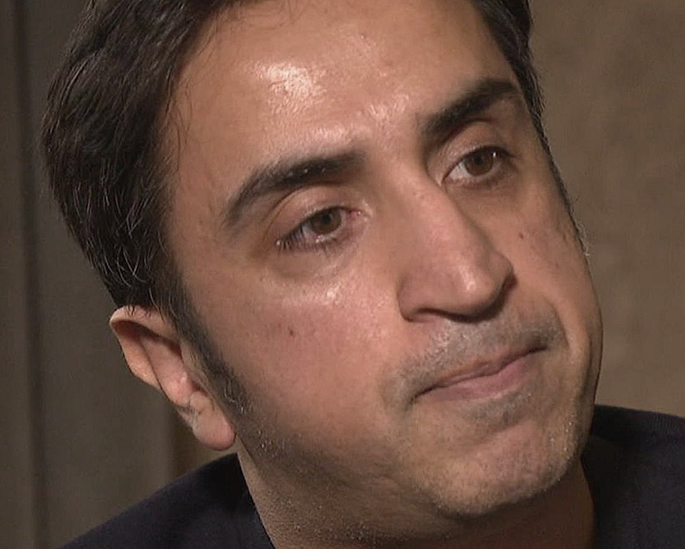 “So far as these claimants, and the subject matter of this Group Litigation, are concerned, this might be thought to be wholly wishful thinking.”

“We have taken his criticisms on board and will take action throughout our organisation.

“Our postmasters are the backbone of our business and our first priority will be to consider the points raised about the management of our contractual relationships and how we could improve them.”

Although not among the 550 sub-postmasters, Rubbina Shaheen was another who was jailed as a result of errors within the IT system. 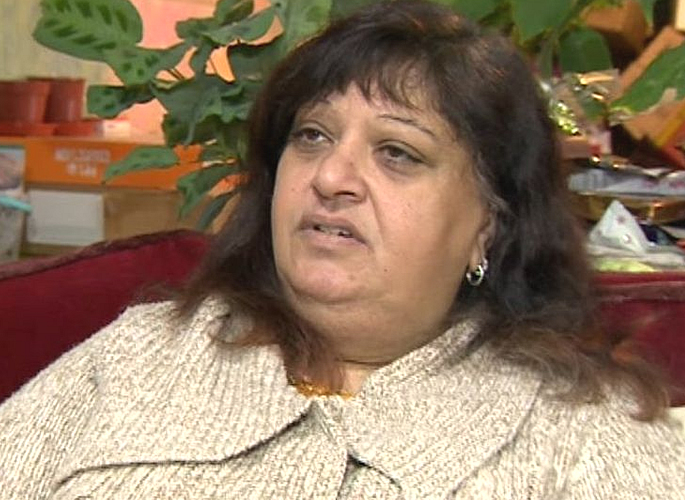 Mrs Shaheen ran the Greenfields post office in Shrewsbury. She was jailed for 12 months in 2010.

She and her husband Mohamed Hami said they lost their Post Office and home because of her conviction.

They now hope the settlement will lead to the conviction being overturned through the Criminal Cases Review Commission (CCRC).

Mrs Shaheen explained: “When they said I was going to prison, I was totally devastated.

“I hope that we get justice for it and an apology from the Post Office for what we went through.”

The BBC reported that a CCRC spokesperson said it has 34 Horizon cases underway, including that of Mrs Shaheen. The CCRC will consider the impact of the settlement on them.

The £58 million indicates that sub-postmasters could receive tens of thousands of pounds and even higher for the worst affected.