At the trailer launch for upcoming film Zero, Shahrukh Khan answered many questions but ignored one about Priyanka Chopra and Nick Jonas’ wedding.

"It is good that everyone is getting married."

It seems that there may be some something going on between Shahrukh Khan and Priyanka Chopra after he ignored a question about the actress.

He swiftly moved on after the question about Priyanka’s wedding was asked.

SRK unveiled the trailer of his much-anticipated film, Zero, alongside his co-stars Katrina Kaif and Anushka Sharma.

He was asked many questions from the media, to which Shahrukh answered thoroughly including the recent wave of Bollywood weddings.

Both Priyanka and Deepika Padukone are set to get married in 2018 and in his usual style SRK joked elegantly:

“It is good that everyone is getting married.”

“What do I do? They are getting married so good and then they will have kids. I am already married, how can I get married again.”

He went on to congratulate Deepika and Ranveer Singh’s upcoming nuptials, stating that he gets emotional when his co-stars settle down in their life.

Shahrukh said: “The second generation got married and this is the third set who is getting married.” 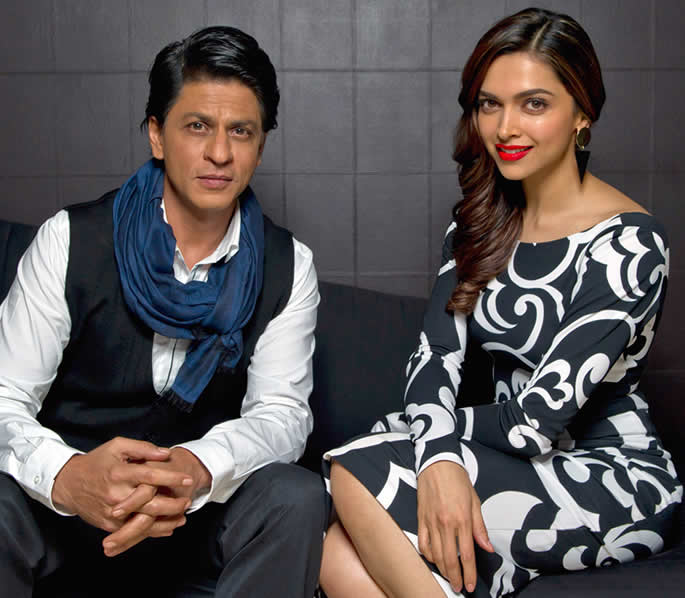 “I get really emotional when they get married. I called Deepika and I wanted to hug her, I told her be happy.”

“My love to Deepika and Ranveer. We will be celebrating as and when they call.”

However, when he was asked about Priyanka’s upcoming wedding, SRK seemed to ignore it, looking around the room with a blank expression on his face.

He also did not congratulate the actress on her upcoming wedding to Nick Jonas, even though he gave a heartfelt congratulatory speech about Ranveer and Deepika’s wedding. 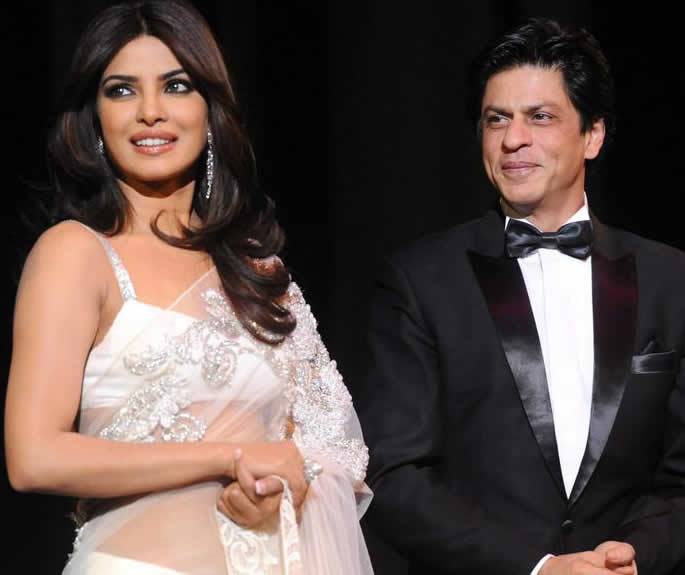 King Khan has shown tremendous affection towards PeeCee in the past and even starred in many films with her including Don and Don 2. So, it looks as if there is a ‘cold war’ between the two.

This is not the first time where one ignored a question about the other. In 2012, Priyanka was asked several questions about her friendship with King Khan, to which she remained silent.

The gossip has always been related to an alleged affair in the past between the pair. So, it’s not clear that SRK might be disappointed with Priyanka for some ‘reason’ or he simply feels he does not want to comment on her finally meeting someone she going to marry.

Despite ignoring the question, Shahrukh revealed at the trailer launch that Salman Khan was actually the first choice for Aanand L Rai’s Zero. 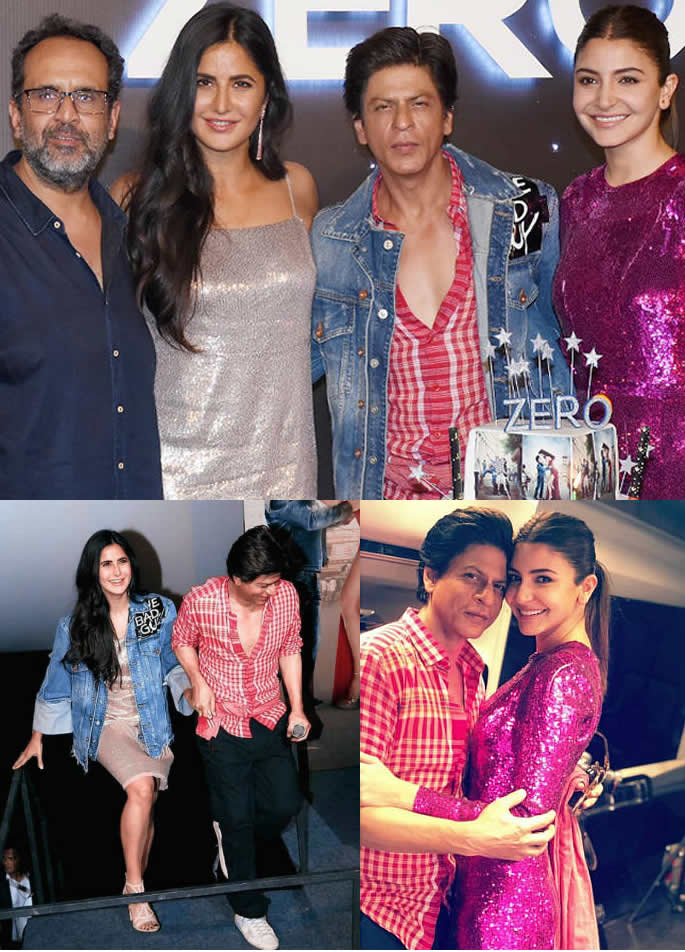 Shahrukh said: “It’s not true that he (Rai) asked a lot of people… Salman had actually called me and said, ‘there’s this film, do it.”

“The reason he came and did that song was because of this. He wanted to be a part of the film.”

“Salman is a wonderful human being. For him to remember that a year later or months later when the film was actually being told to Katrina to come and say ‘I want to be a part of this film because I’ve this film.’ It was very dignified, decent of him.”

Zero releases on December 21, 2018. Despite only lasting a few seconds and being very subtle, it is difficult to forget that SRK disregarded a question about Priyanka Chopra and did not congratulate her upcoming marriage.

Only time will tell if there is more to this saga.

Dhiren is a journalism graduate with a passion for gaming, watching films and sports. He also enjoys cooking from time to time. His motto is to “Live life one day at a time.”
Altered Skin: Pakistan made Zombie Horror Film launches Trailer
11 Unique Bollywood Films to Watch on Netflix