Tis the season to get a scare, Halloween may have been and gone but the season is still upon us. Pakistan made film, ‘Altered Skin‘ has highlighted just that.

The release of the trailer and poster for, ‘Altered Skin‘ gives a glimpse into this horror/thriller hybrid. Horror and South Asian cinema have always been a difficult act to balance.

However, ‘Altered Skin‘ appears to be an attempt to champion this balance by shooting the film in Pakistan. Written and Directed by Adnan Ahmed, who has a background in visual effects.

This horror film appears to be well shot and convincing as a gory and gritty zombie horror film.

It is clear to see that the level of detail and attention is there in this Pakistani-shot horror film; that too from start to finish.

Ahmed’s zombie horror film tells the tale of Craig Evans (Robbin Dunne), an American Expat. His wife, Insiya Zia (Juggan Kazim) is a doctor in Karachi Pakistan, where they live.

Juggan Kazim known for her roles as an actress and model. Having starred in multiple Pakistani drama serials and in 2010 she was L’Oréal’s brand ambassador in Pakistan for Garnier.

Kazim was also awarded the Pakistan Media Award for Best Supporting Actress Award. For her role in, ‘Meri Unsuni Kahani‘  in 2010. Meaning the quality of acting in, ‘Altered Skin‘ is to be of a high grade.

Especially when taking into account, that veteran actor Salman Shahid has a role in ‘Altered Skin’. Shahid has starred in box office hits such as, ‘Kabul Express’ (2006) and ‘Ishqiya’ (2010).

It’s refreshing to see the Horror genre embracing a more Desi aesthetic, with the film being shot in Pakistan and using Pakistani actors. 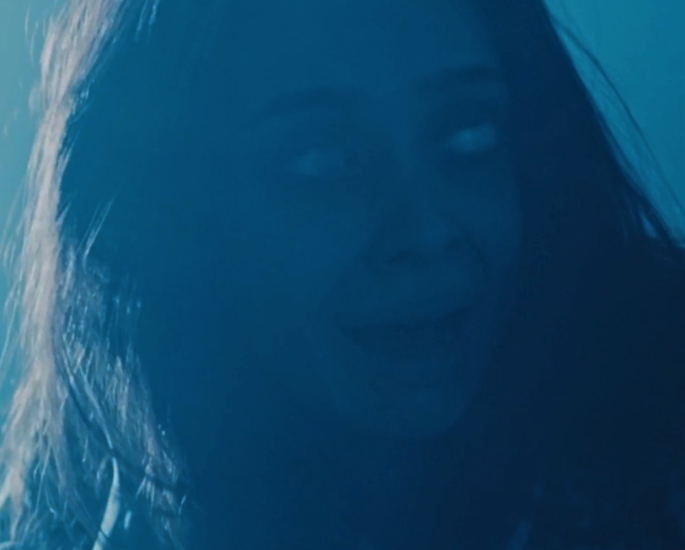 ‘Altered Skin‘, takes the zombie horror plot and twists it into a tale of government level testing. It is steeped in conspiracy and mystery.

During a round at work, Insiya is exposed to a vicious virus, called MN-2. A debillitating pathogen, the virus causes an uncontrollable and volatile level of violence.

The trailer boasts much violence and gore. So it will be sure not to disappoint on that level. However, this film also hits the audience on an emotional level also.

With Insiya being forced into a medical coma for her safety and health, Craig sets out to find a way to cure his wife.

This journey then appears to uncover a larger scheme which goes beyond the realms of pure horror. Creating a larger connect for the audience with this hero on his journey.

There is only one supposed cure for this condition, a drug called ‘Cidhar’. However, within the trailer, it becomes clear all this drug does is dull or slow down symptoms. It doesn’t actually cure the afflicted or ailing.

When the body of an investigative journalist appears, Craig then begins to dig deeper to attempt to find the truth and find a cure and save his wife. 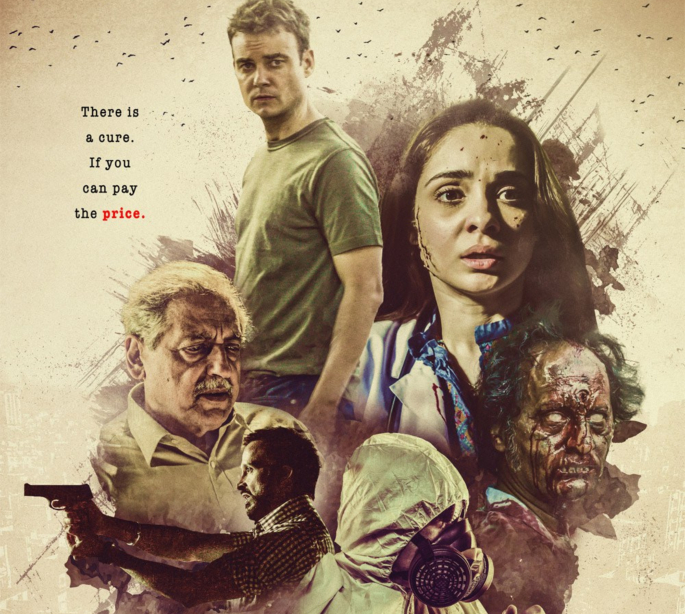 ‘Altered Skin‘ is being produced by illustrious film producer, Avi Federgreen. He is known for his work on projects such as ‘A Desperate Road’ (2018).

The film is being distributed under the Canadian distribution company, Indiecan Entertainment. Indiecan plans to release, ‘Altered Skin‘ across Canada in 2019.

London based distributors, Evolutionary Films have plans to release the film UK wide. While also handling its sales worldwide. 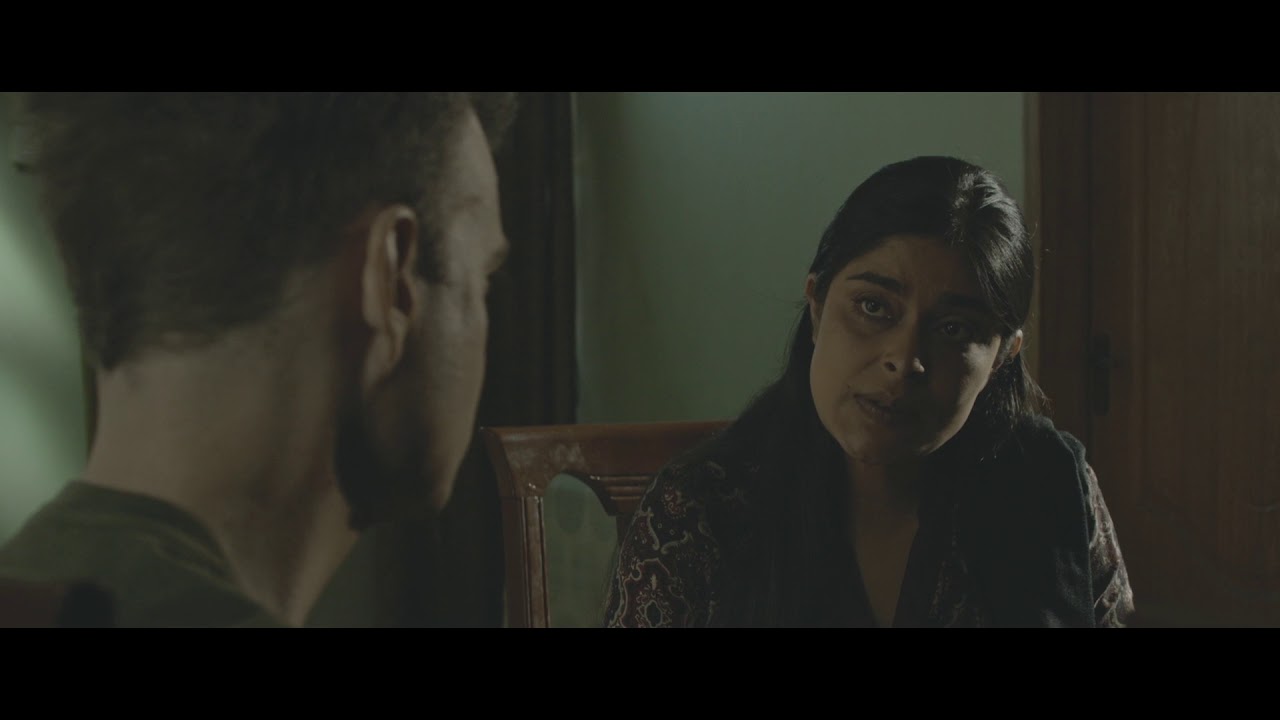 2019 is set to be an interesting year for cinema. With the release of, ‘Altered Skin’ we are seeing a more innovative take on international cinema.

Shooting a horror film in Pakistan, that too a zombie based plot is a risk. However, from an initial look, it appears this will be one to watch.

If horror, gore and zombies are your bread and butter, ‘Altered Skin‘ will be one to watch out for!