Bollywood Horror films are in a league of their own. DESIblitz presents a list of nail-biting scary movies. Watch them at your own risk!

Some Hindi Horror films have been continuing to haunt and terrify audiences for decades.

When you think of Bollywood, horror is probably the last thing that will pop into your head.

Over the top-theatrics, unrealistic blood, gore and melodrama can make most of these films more tickling than spine-tingling.

But some Hindi Horror films have been continuing to haunt and terrify audiences for decades.

So which ones are our must-see scary movies?

DESIblitz offers you a list of some of the best horror films of Bollywood to watch at your own risk! 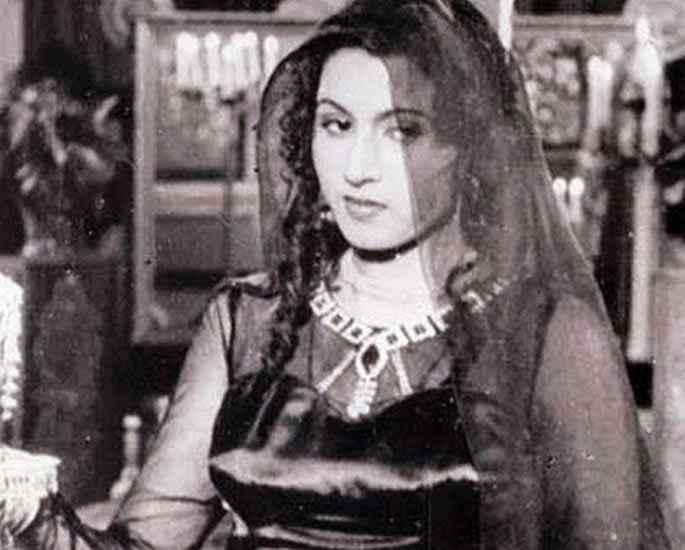 Starring Ashok Kumar the movie was a groundbreaking supernatural suspense thriller which launched both Madhubala and Lata Mangeshkar.

Hari Shankar, who is a young lawyer played by Ashok Kumar, buys a home which is haunted by a woman’s ghost. The woman was the fiancée of the man who built it and both died before the home was complete. 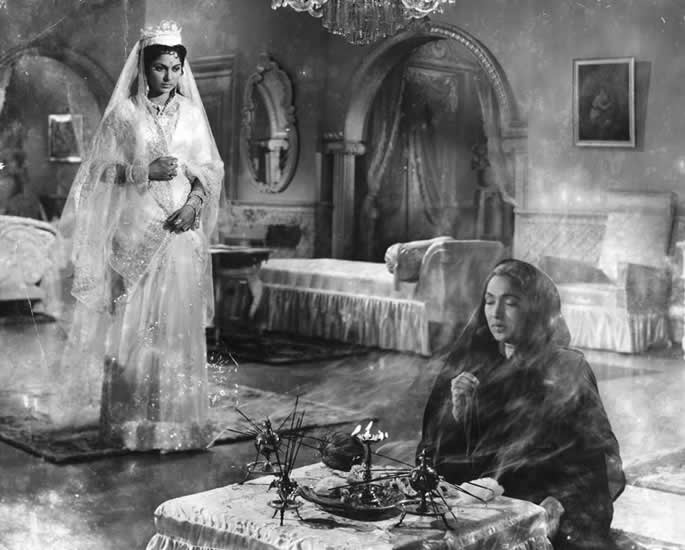 If you love Hitchcock films, here’s a fun fact for you. Kohraa, which means fog, is an Indian horror film which was adapted from Daphne du Maurier’s 1938 novel, Rebecca, which was also adapted on screen by Alfred Hitchcock’s Academy Award-winning Rebecca (1940).

However, to date, many viewers confess that the Indian remake is a better film than Hitchcock’s! Kohraa is famous for its plot twist at the end.

The story revolves around a woman who is recently wed coming across the ghost of her husband’s first wife in the home. 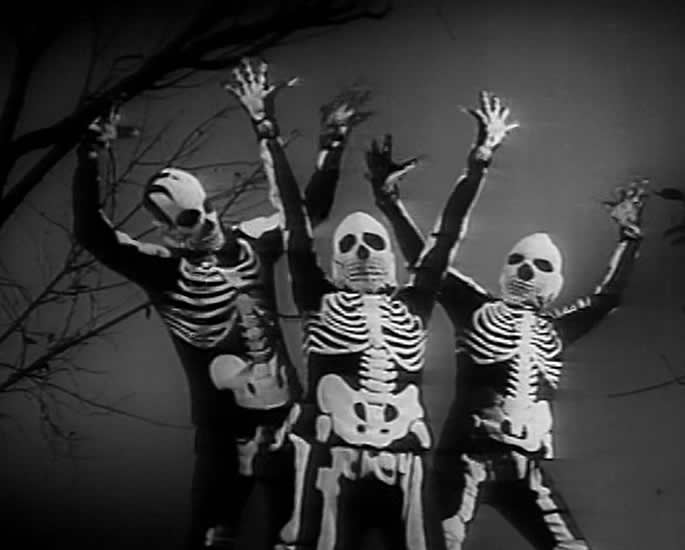 Written, directed by and playing the lead role, Mehmood created a terrifying musical thriller with singing and dancing ghosts which haunt a house!

Making his debut into Indian cinema with this film, Mehmood went on to be one of the most successful comedians and comedy actors of the 1970s. 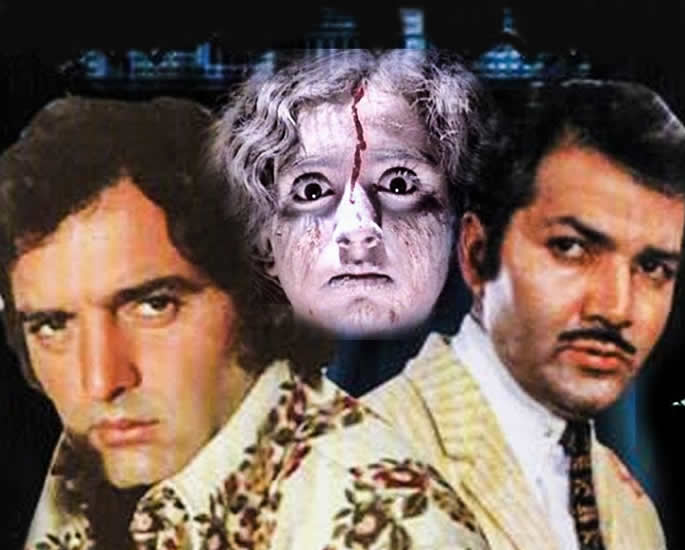 The film is about a young girl who becomes possessed by the spirit of an old man who is a criminal and is looking to take revenge on some of his former friends. 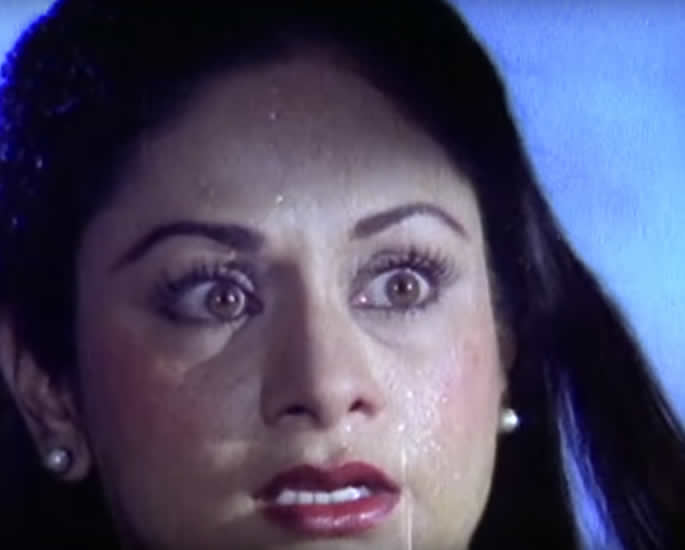 This suspense thriller was actor Danny Denzongpa’s first directorial film and went on to become a hit in the 1980s.

Starring Rajesh Khanna, it is about a young woman, Asha, played by Kim Yashpal, suffering from severe nightmares and goes in search of treatment.

She comes across a psychologist played by Rajesh who takes her back to her ancestral home where the visions originate from.

The film also stars Aruna Irani as Shobha who is Asha’s friend who goes with her to the house where they discover more than they expect. 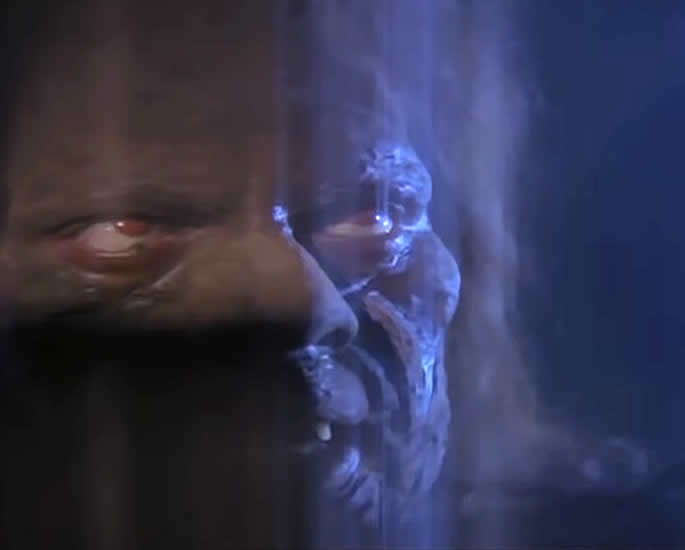 It will be a crime not to mention a Ramsay brothers movie in our favourite Bollywood Horror films list!

Purana Mandir which means ‘old temple’ is considered to be a cult classic in India.

Purana Mandir is a horror film narrating the story of the monster-demon, Samri and its connection with a family.

A rich young girl goes to her paternal village with her lover and his friend to find out the truth about the monster-demon and his impact on her family.

A family of four moves into a haunted house. When a cat gets killed in the house, a series of horrific events soon follow.

This flick will make you scream your lungs out and if you love cats, you will be terrified of them henceforth.

This cult film has a man claiming to be a nice guy and a police inspector, both trying to get into the house of a young woman who is alone at house.

The film is considered to be one of the best thriller’s of Indian cinema.

Raaz, even though was inspired by What Lies Beneath, gave us enough instances to scream louder and louder each time!

A couple moves to Ooty to save their failing marriage. However, when a ghost starts haunting the place, the wife finds that her husband is part of the eerie plot too.

Darna Mana Hai is a Bollywood Anthology film, in which Ram Gopal Varma, instead of dragging one horror story for hours, provided the audience with a horror film consisting of six different short stories!

It was considered a unique and innovative attempt.

Ram Gopal Verma made Bhoot such a horror film, that till date it is regarded as one of the scariest films of Bollywood.

It is full of crazy moments which will leave you so scared that you will avoid being alone in a room for weeks.

Vaastu Shastra is a horror film by Ram Gopal Varma. A family shifts into a haunted house.

The problem comes when the kid starts making imaginary friends and soon starts getting obsessed with his ‘friends’.

1920 is a period film about a married house who move to a haunted house.

This Vikram Bhatt movie is unexpectedly scary. Filled with evil spirits and gory moments, this film will scare you more than you assume.

The scary part is that the film is based on the real story of a girl from Delhi named Deepika.

Inspired by Grave Encounters (2011), this Vikram Bhatt penned horror revolves around seven friends who spend the night at a haunted hotel.

The use of sound editing and lighting effects make this film an eerily creepy must watch.

These Bollywood Horror films should be enough to scare you and your friends in the middle of the night. If you thought only Hollywood can make creepy horror movies then you are in for a shock.

These 15 films are spine-chillingly terrifying, and if they are not scary enough for you, try watching Sajid Khan movies. They could definitely scar you for life.

Komal is a cinéaste, who believes she was born to love films. Apart from working as assistant Director in Bollywood, she finds herself doing photography or watching Simpsons. “All I have in life is my imagination and I love it that way!”
Deepika ready to romance Salman?
Rekha is Golden as Super Nani