Ahead of the release of her upcoming film, Bhumi Pednekar has revealed that horror is a very difficult genre to act in.

"So, the performances have to carry the film"

Bhumi Pednekar has explained that acting in horror films is a difficult thing to pull off.

Her revelations came ahead of the upcoming release of her next film, Durgamati. The horror-thriller releases on December 11, 2020, on Amazon Prime Video.

Bhumi explained that she wants to get involved in every genre and put good performances in them.

She said: “I want to explore all genres and put up superlative performances in each one of them. As an artiste, that is my personal ambition.

“I want to be in the best films that are being made in India today and put up diverse performances that test me, push me to the max.

“I don’t want to make a genre or a type of film my niche. I want to do it all and try and excel in every project that I take up. Durgamati, for me, was one such project.”

She revealed that she was happy that Durgamati pushed her to deliver one of her best performances.

“I knew it will help me push the envelope and I will get to expand myself as an artiste. It was definitely a huge learning experience for me.

“Horror is a very tough genre because you have to be convincing to an audience who knows that what they are seeing is not real.

“So, the performances have to carry the film and deliver outstanding entertainment to audiences.

“I wanted to experience this genre and I was sure that I would be able to deliver a solid performance.”

The trailer was met with a positive response and Bhumi Pednekar is confident that the film will be welcomed by audiences.

“I’m very hopeful that audiences will give me as much love as they have given me for all my performances so far when Durgamati releases.

“I consider myself fortunate that people have always supported and validated my performances and film choices.”

Durgamati is directed by G Ashok and is co-produced by Akshay Kumar.

It tells the story of corrupt politician Ishwar Prasad (Arshad Warsi) who is suspected of stealing Idols from 12 temples.

When Chanchal goes to live in the ancient Durgamati mansion, the ghost of Durgamati takes over Chanchal’s body and promises to swear revenge on everyone who have wronged her.

Due to the pandemic, the film will release on Amazon Prime Video.

Watch the Trailer for Durgamati 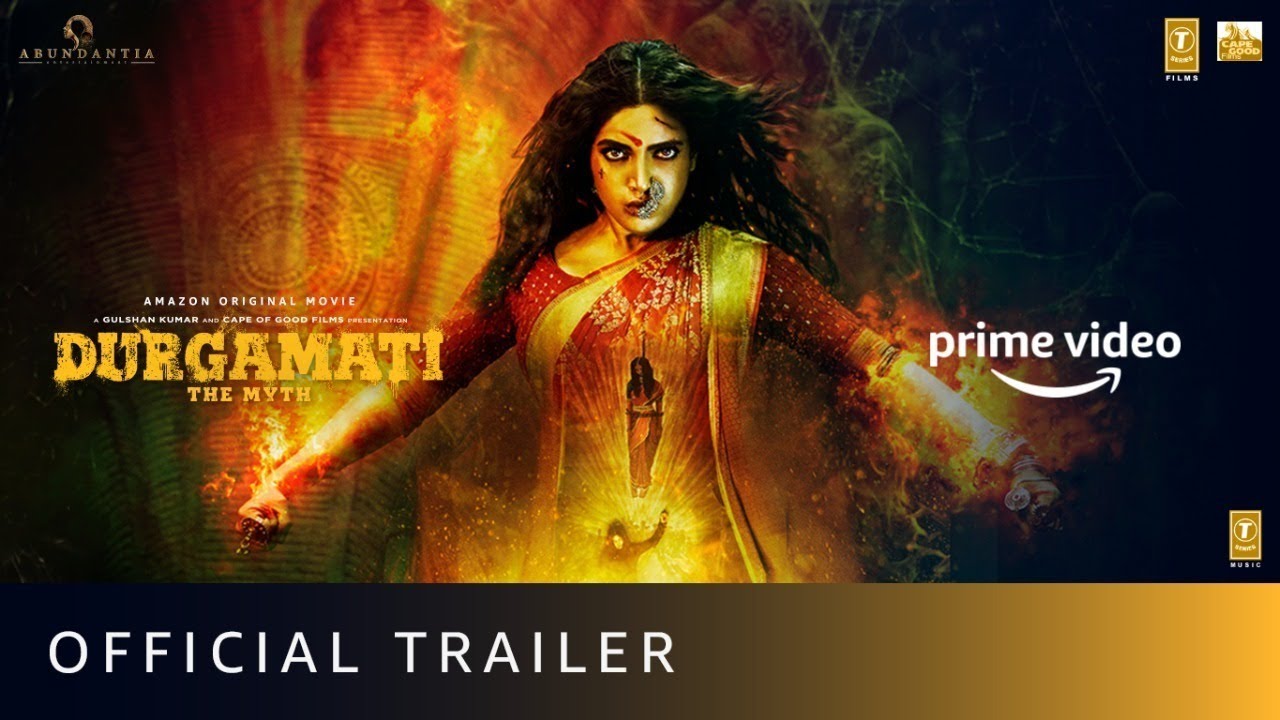 Dhiren is a journalism graduate with a passion for gaming, watching films and sports. He also enjoys cooking from time to time. His motto is to “Live life one day at a time.”
Krushna Abhishek responds to Bharti’s show dismissal rumours
Is this Shah Rukh Khan’s Look for Pathan?