Shah Rukh Khan and Gauri Khan celebrate their wedding anniversary with a funny exchange on Instagram. The two tied the knot 27 years ago on October 25, 1991.

The husband and wife acknowledged each other with a hilarious exchange on Instagram.

Shah Rukh and Gauri got married on October 25, 1991. From their marriage, they have three children, Aryan Khan, Suhana Khan and little Abram Khan.

On the eve of their wedding anniversary, Gauri who is an interior designer uploaded a picture on Instagram of a space that she had designed for a company.

The lavish design looked spectacular, and her husband thought so also.

King Khan commented: “When u r designing my office!!!”

Along with a tongue out emoji, Gauri replied to the cheeky comment saying: “As soon as I have some free time.” 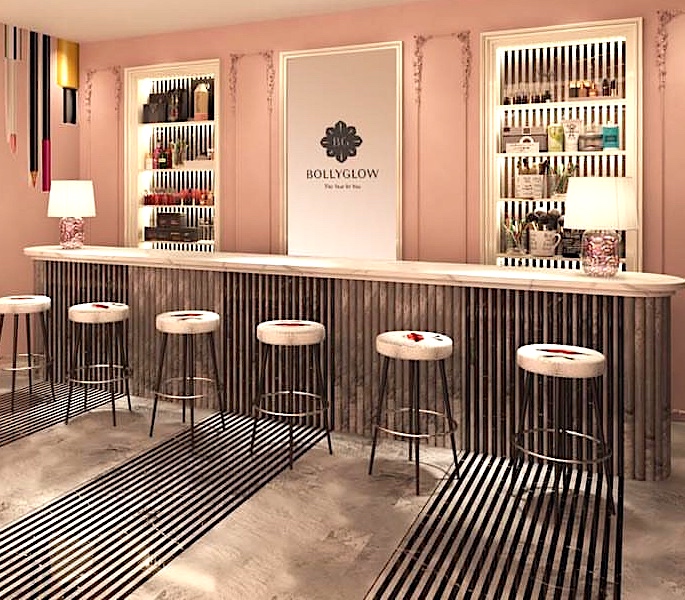 Shah Rukh is no stranger to commenting on pictures of his wife. He previously commented on a picture of his wife Gauri as a cover girl in the September 2018, edition of Femina Magazine.

In a sweet declaration of love, Shah Rukh wrote: “For us she is the Cover Mother.”

SRK is known as the ‘King of Romance’ and no more so than in his marriage to Gauri.

In what could be described as a scene from a movie, before the two got married, Shahrukh was prepared to go the extra mile for Gauri. His story has certain similarities with Dilwale Dulhania Le Jayenge (1995).

He was so head over heels for Gauri that he took a train to Mumbai with just Rs 10,000 in his pocket.

The superstar slept on the streets and railway station benches, just so that he could meet Gauri.

Now that is love right there!

On October 07, 2018, Gauri uploaded a picture on Instagram, with herself, Shah Rukh and youngest son Abram.

On her birthday celebration, Gauri captioned the picture writing:

“With half of my better halves on my birthday…the other halves in school!” The comment was alluding to the absence of Aryan and Suhana. 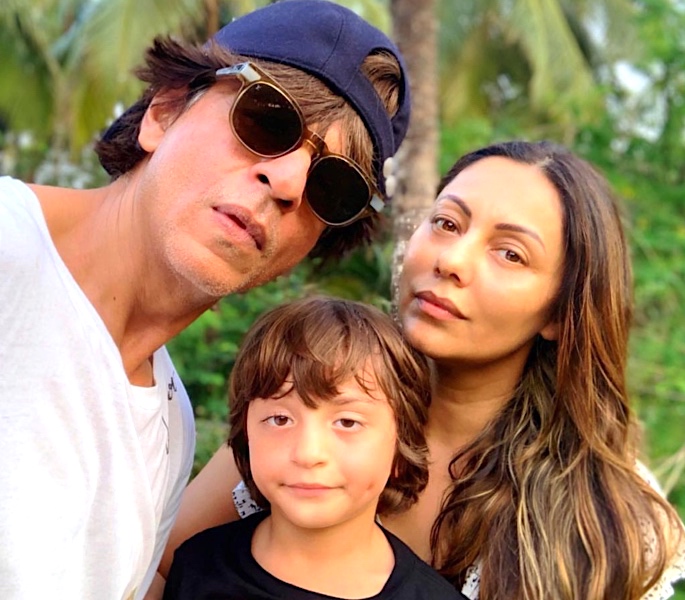 Shah Rukh and Gauri lead quite a private life in regards to their marriage. But occasionally the two do publically show their love for one another

The married couple, along with their 3 children went on holiday to Spain in July 2018 where they spent some quality family time together.

In what can be seen as a rarity, Shah Rukh posted a picture of himself and Gauri on his Instagram.

He posted the picture and captioned it: “After years the wife has allowed me to post a pic I have taken…she’s all heart!” 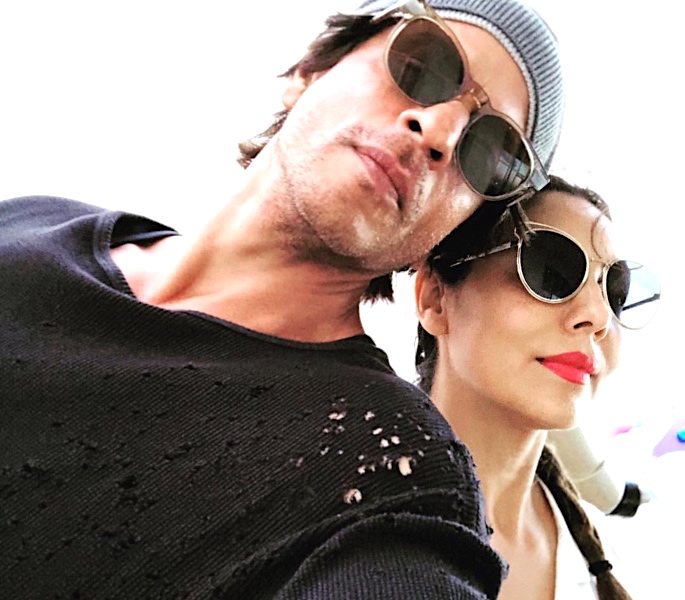 An interesting fact about the two is that besides their wedding, the star couple’s first date was also on October 25.

They went on their first date in 1984 and got married seven years later.

On the work front, Shah Rukh is gearing up for the release of his next film Zero, which also stars Katrina Kaif and Anushka Sharma.

The trailer will be out on November 02, 2018, which also falls on Shah Rukh’s birthday.

Zero is a family affair; as it is being produced by Gauri and Shah Rukh’s own production company Red Chillies Entertainment.

Looks like the two have a perfect balance of work and family time.