A Sri Lankan man was arrested by customs officers after they caught him smuggling gold inside his rectum. The gold weighed 2.2lbs and is worth £21,787.

Customs officers have arrested a Sri Lankan man after they discovered he tried to smuggle gold worth 2.2lb inside his rectum. He had attempted to catch a flight to India before airport staff noticed his “suspicious movements”.

The incident took place in Sri Lanka’s Colombo airport on 24th September 2017. However, officials only released this information on the following day.

They explained how the smuggler, identified as being 45-years-old, attempted to smuggle the gold weighing 2.2lbs. Not only that, but he had wrapped it up in black, plastic sheets and hidden them inside his rectum.

Altogether, they had an estimated value of £21,787 or Rs 4.5 million. A customs spokesman named Sunil Jayarathne revealed more on the incident.

He explained how the Sri Lankan was ready to depart to India. However, security airport staff noticed he had difficulty walking. He added:

“He was called for a thorough screening after customs officers noticed him walking with difficulty and appearing to be in pain.” They immediately confiscated the gold, with customs officials detaining him in the Colombo airport. 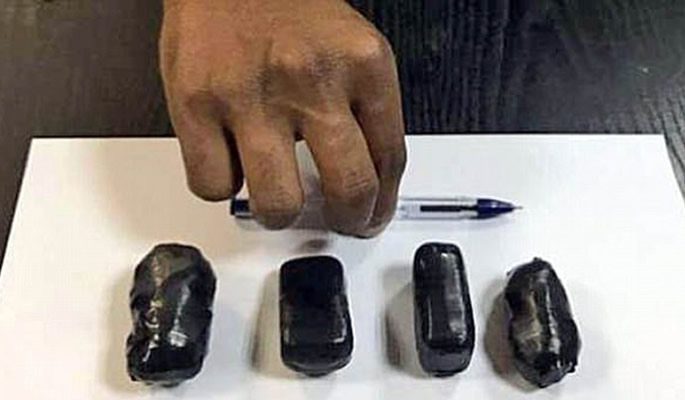 The spokesman also explained: “The gold was wrapped in plastic bags inserted into his rectum. This is not the first such detection and this is a common method of smuggling.”

In the past, South Asia has seen many cases where smugglers attempt to bring gold into India. Some of which has also tried to hide the valuable metal inside their rectum. Sunil Jayarathne acknowledged this, saying:

“There are various methods and hiding the contraband in the smuggler’s body has become common over the years.” 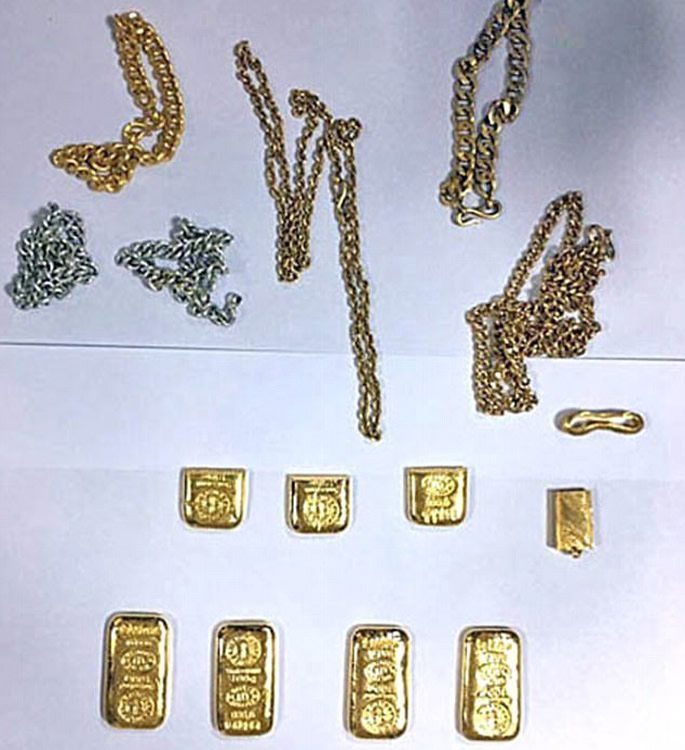 In 2017, Sri Lankan customs have experienced 44 similar cases, signalling a growing rise in this type of crime. Organised smuggling rings will often buy gold in areas such as Dubai and Singapore, where the value is much cheaper than India.

They then arrange for smugglers to bring the gold into the country, where it will be sold at a higher price.

However, in this case, the Sri Lankan man quickly drew the suspicions of officials and was thus arrested. Since paying the fine, officers have now released the 45-year-old.