"I want to inspire women of colour"

Racism in the pageant world is faced by many South Asian beauty queens.

Since the fashion industry popularized the concept of fashion and beauty, one can find these issues most prevalent in the industry.

Cosmetic surgeries, racism, and facing backlash on cultural backgrounds are a few big examples of how there is politics in beauty

Fair skin is still marketed at a very high level and whoever is different and does not fit that criteria are always questioned on their race and ethnicity.

One such prime issue related to this as mentioned above; racism is deep-rooted in many countries and is faced by famous South Asian beauty pageants and participants around the world. 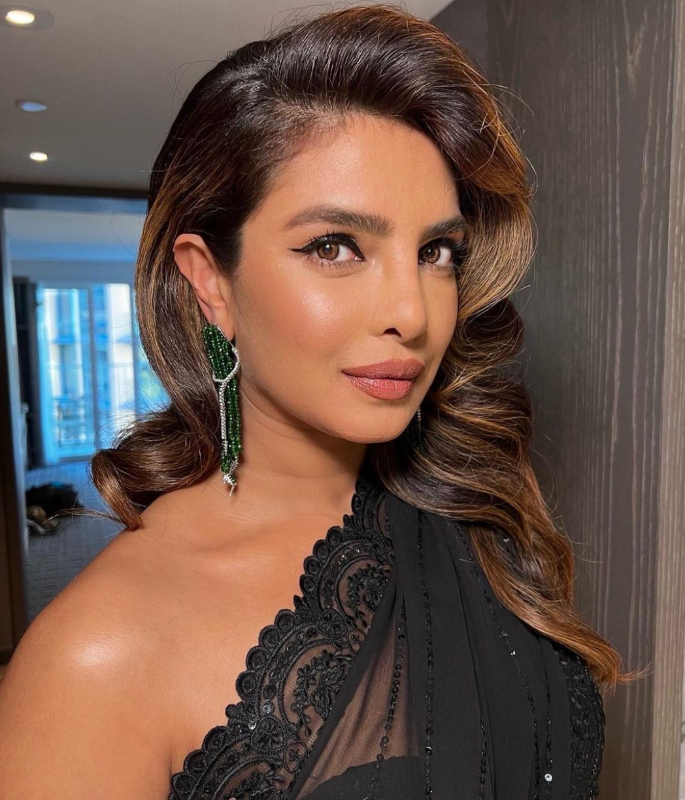 You might be shocked to hear that Priyanka Chopra faced a lot of criticism, especially when she won a beauty pageant and returned to India to work in the film industry.

The actress revealed in a Wall Street Journal interview that she was referred to and described with racist slurs by the media as well as her relatives which were about her brown skin.

All of this however did not stop her from achieving her dreams of being an international actress. 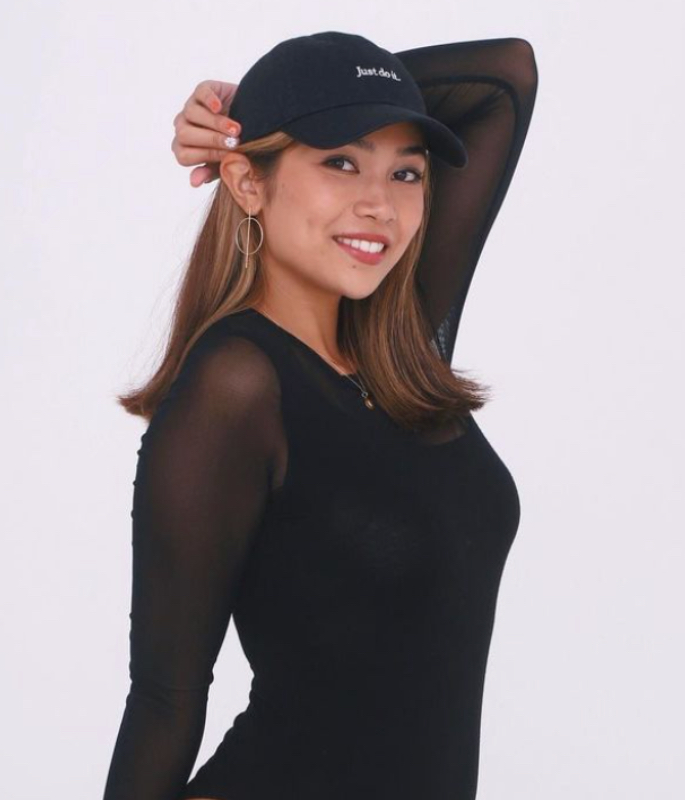 Instead of celebrating this woman of different cultures, she was roped in a series of backlash questioning her race.

People deemed her to be “only half Japanese” and “not Japanese enough”.

She further clarified by saying: “Yes, I’m half Indian and people are asking me about my purity, my dad is Indian and I’m proud of it. I’m proud that I have Indian in me.” 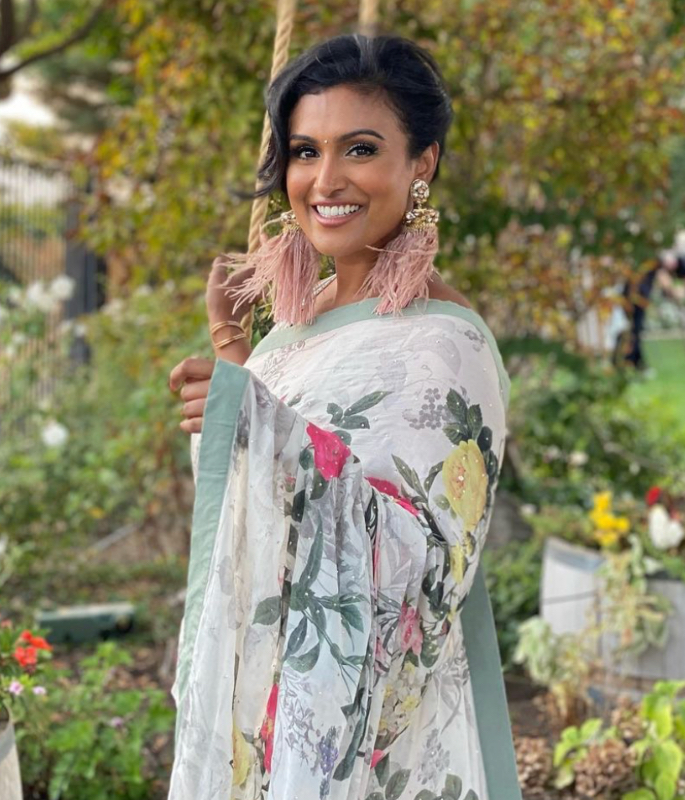 Nina Davuluri won the title of Miss America in 2014.

Moments before her crowning, she was beaming with happiness and shared her joy with her fellow contestant Miss Crystal Lee.

Nina told her that she is proud that they both are making history as South Americans.

Things however were not the same after she was crowned. She received immense criticism and heavy backlash from people commenting on her race with hatred.

The South Asian beauty pageant winner however moved on and was quoted telling a magazine:

“I have to rise above the negativity. I have always viewed myself as the first and foremost American but I am also proud of my Indian roots.”

Priya was very proud of this especially since she had been a victim of abuse and winning this title became a defining moment in her life.

Nevertheless, she still received backlash from a white supremacist group for her ethnicity. 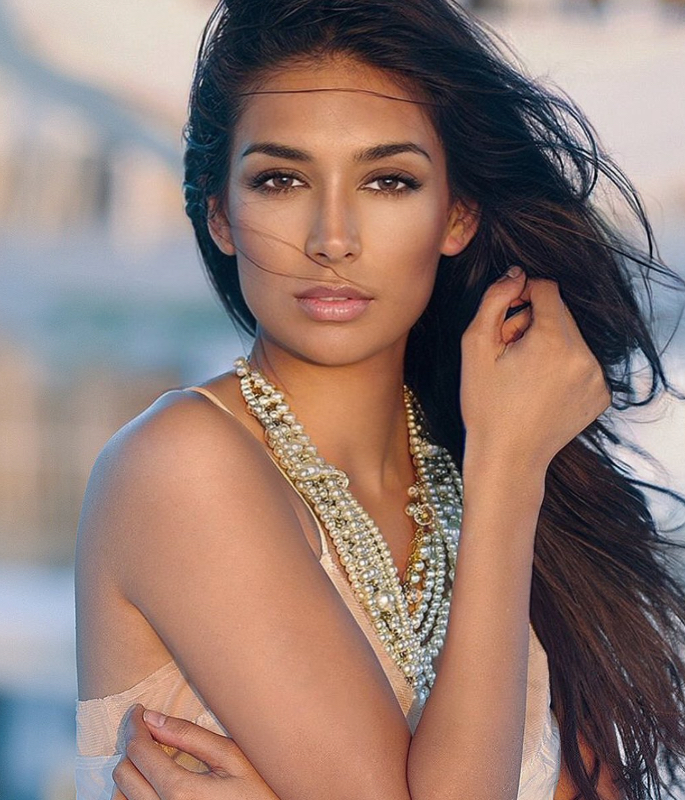 Preeti was the first runner-up but defeated Danielle and became the first woman of Indian British origin to win this title.

She received a series of backlash and racist comments came her way.

This did not deter her spirits and she revealed in an interview: “I am proud of my Indian parents who taught me to rise above the negativity and respect both Indian and British cultures.

“With this positivity, I want to inspire women of colour who want to dream of winning Miss Great India Britain.”

The beauty queen who is Kiwi-Indian was not seen as Indian enough in New Zealand to bag a title.

Jacinta Lal’s participation in the contest irked many of the members of the Indian community who discriminated against her blonde hair and blue eyes.

They questioned her identity and suspected her race.

However, she bagged the title but again could not celebrate proudly. Jacinta was undoubtedly disappointed. She was quoted expressing her discern and said:

“They are all wrong and they should not say things like these. It was so appalling.”

When Neha Dhupia was representing her country at the Miss Universe 2002, Neelam Verma made headlines in Canada for doing the same.

Her participation was seen as a pillar of diversification in Canada.

She didn’t bag the title and could not make it to the top three winners list but her participation was seen as an encouraging move for women of colour.

Her participation was seen as encouraging also for women of Indo-Canadian origin to come forward and follow their dreams of becoming beauty queens.

However, this was met with immense backlash.

Some Canadians protested her participation by justifying that only Caucasian Canadians should be allowed to participate.

When she was asked to comment on this, Neelam was quoted as saying: “I’m proud of my Indo-Canadian upbringing and such narrow-minded criticism don’t bother me.” 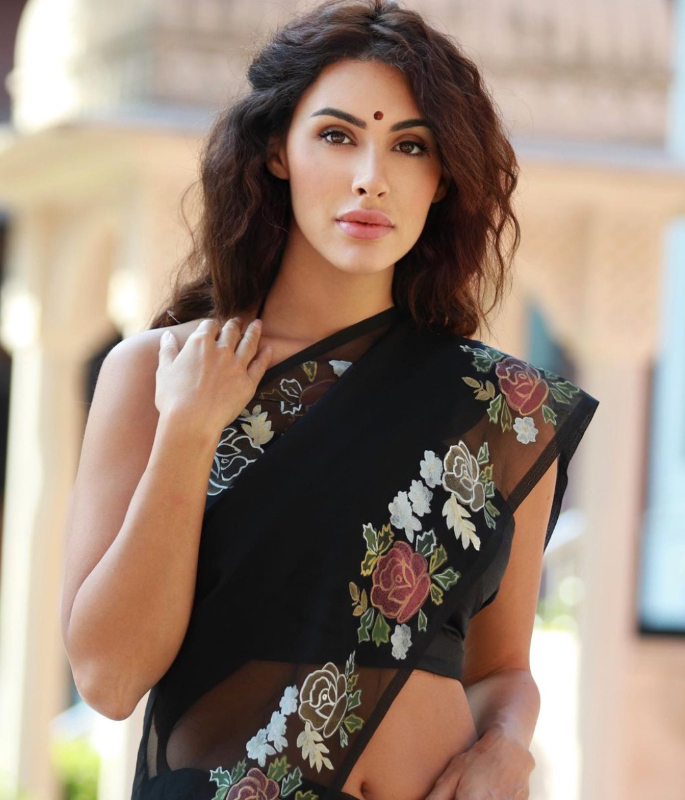 Deana Uppal hails from Birmingham and was Miss UK India in 2007.

Deana Uppal faced heavy criticism from her fellow participant Conor McIntyre who was seen screaming at her while making racist remarks.

Another contestant was seen mocking her habit of eating food with her hands and was quoted as making fun of her.

Big Brother officials constantly kept the contestants in check by reminding them of their offensive behaviour but nothing changed.

Despite this, Deana persevered and made it to the finale, becoming the last woman standing. She finished in third place.

These are some of the major South Asian origin beauty queens that faced heavy criticism.

Some for their ethnicity, while others for their colour or race.

Ankita is an Arts and Lifestyle Journalism student. She loves writing about culture, gender and sexual health. Her interests are art, books and documentaries. Her life motto is "what you seek is seeking you”.
10 Luxury Beard Oils you can Buy in India
How to recreate Ananya Panday’s bronzed Metallic Lids