Following the success of ‘Lahu Di Awaaz,’ Simiran Kaur Dhadli is back with another hit ‘No Bullshit’ with Koinage Records.

“I am here to live my life on my terms."

Simiran Kaur Dhadli, who is widely recognised for her female-centric music videos, has returned to the music scene with a new song.

The song, which has since amassed over 480,000 views, was also shared on other music streaming platforms.

Simiran Kaur Dhadli not only sang the song but also penned its lyrics and composed it as well.

The artist has been known for being a bold writer and is considered a standout artist from the Punjabi music industry.

The music video for the song, which is produced by Nixon, was shot in Delhi and features exotic cars, shots on a helipad and an array of exciting backdrops.

Simiran could be seen singing and dancing along to the song in bright outfits complete with accessories including large earrings and sunglasses.

The Punjabi singer also wore heavy makeup and sported dreadlocks in one of the sequences.

“I always try to bring my thoughts into my songs.

“Whatever I write, compose, or sing, it reflects my personality, who I am as a person.

“Similarly, when I was creating ‘No Bullshit’, the idea was to convey the same that I am not here to take anybody’s b******t.

“I am here to live my life on my terms.

“It’s released now and I am excited to see how people will take it.”

“This is our other Punjabi track for the year 2022 after ‘Phone’.

“The whole concept and video were planned in a manner that conveys the entire thoughts behind the song.

“There were a few difficulties but now when we look at the song, we feel it was worth it.

“Rest we are looking forward to seeing how the audience reacts to it.”

Simiran Kaur Dhadli is a Punjabi singer, lyricist, and composer.

Her singing career started with ‘Marjaneya’ with E Factory.

Since then, Simiran Kaur Dhadli has produced many hit singles and tapped into different genres. 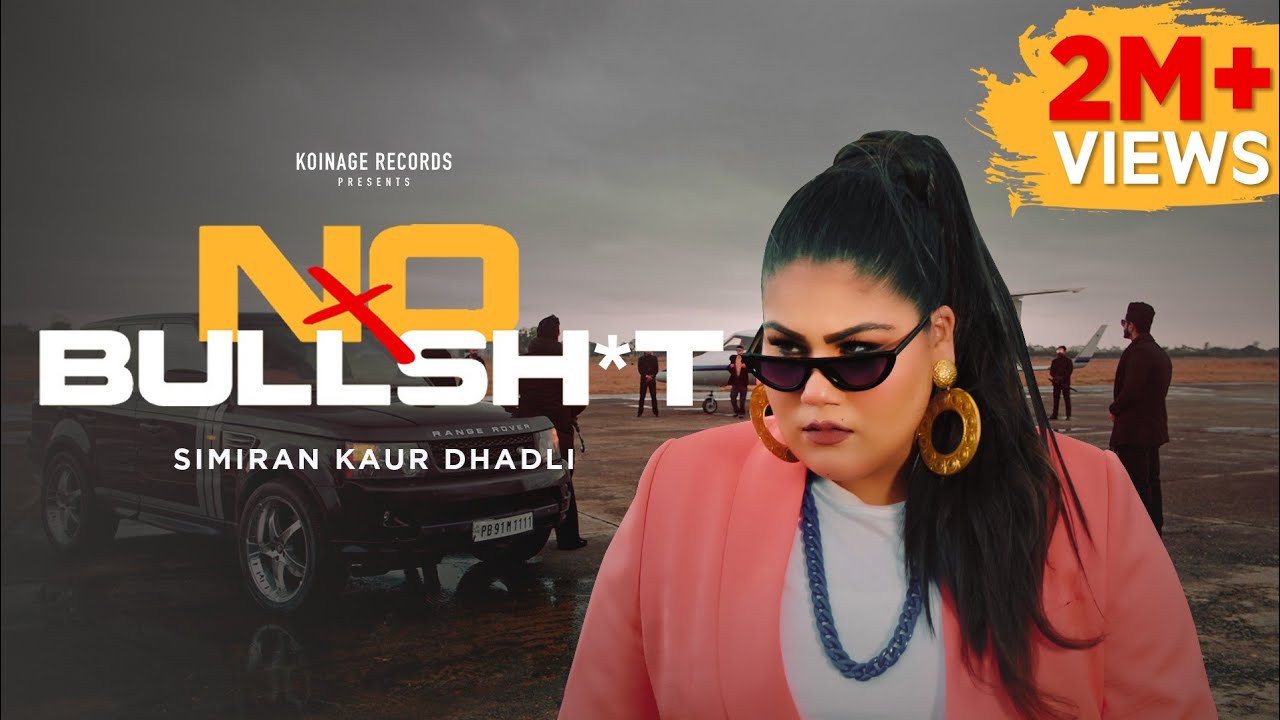 Ravinder is a Journalism BA graduate. She has a strong passion for all things fashion, beauty, and lifestyle. She also likes to watch films, read books and travel.
Deepika Padukone reveals her Favourite ‘Gehraiyaan’ Song
Alia Bhatt performs Garba in ‘Dholida’