SS Rajamouli’s RRR has been nominated for ‘Best Original Song’ at the Academy Awards, with its song ‘Naatu Naatu’.

The nominations were announced by Allison Williams and Riz Ahmed.

‘Naatu Naatu’ was performed by Rahul Sipliguni and Kaala Bhairava while MM Keeravani provided the music.

The track will be going up against ‘Applause’ (Tell it Like a Woman), ‘Hold My Hand’ (Top Gun: Maverick), ‘Lift Me Up (Black Panther: Wakanda Forever) and ‘This is a Life’ (Everything Everywhere All At Once).

“Proud and privileged to share that ‘Naatu Naatu’ has been nominated for Best Original Song at the 95th Academy Awards.”

The Oscar nomination makes the song the first from an Indian film to be nominated for an Oscar in the category.

The likes of #NaatuNaatu and #RRR trended in India, with many congratulating the cast and crew.

RRR has been receiving international recognition since its debut on Netflix.

The film has been endorsed by big Hollywood personalities and an elaborate awards campaign was eventually mounted as interest grew.

The film made history when it won ‘Best Original Song’ at the Golden Globes.

The attention now turns to the 95th Academy Awards, which takes place on March 12, 2023, at Hollywood’s Dolby Theatre.

There is a lot of belief that ‘Naatu Naatu’ will go on to win the Oscar as the Golden Globes have always been regarded as the early indicators of the favourites at the Oscars, though there is a significant difference.

The Golden Globes, handed out by the Hollywood Foreign Press, has around 100 voters whereas the Academy Awards consist of nearly 10,000 members worldwide who will vote in each category.

Given the much larger pool, there could be a significant split in votes.

Award pundits state that the overlap between the Producers Guild of America Awards (PGA) and the Oscars is much higher and thus, PGA Awards is what we must keep an eye on.

The 2023 PGA Awards winners will be announced on February 25 in a lavish ceremony at the Beverly Hilton, Los Angeles. But there is no Best Original Song category in the PGA. 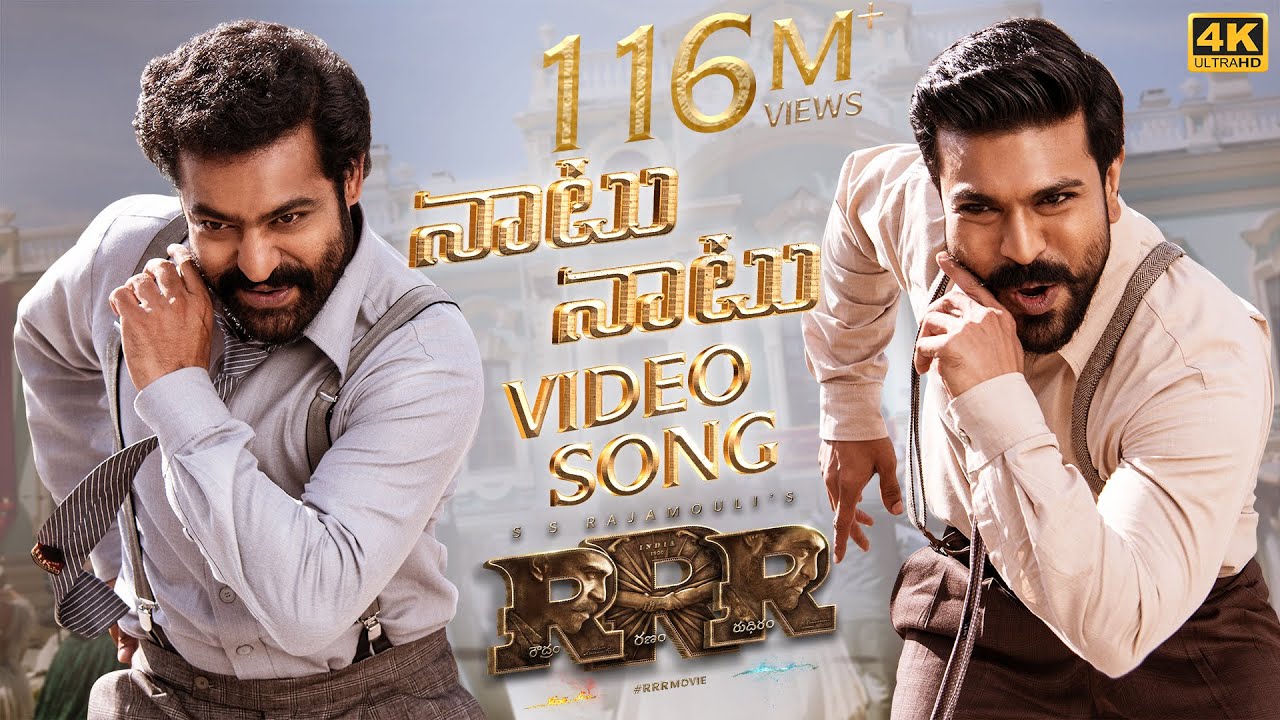 Dhiren is a journalism graduate with a passion for gaming, watching films and sports. He also enjoys cooking from time to time. His motto is to “Live life one day at a time.”
Shruti Haasan shares Adorable pic with Santanu Hazarika
Salman Khan strikes a pose with Shah Rukh Khan in Unseen Pic