Netflix film ‘The White Tiger’, which stars Priyanka Chopra, has been nominated for the 2021 Academy Awards.

"an extraordinary journey of a self-made man"

The nominations for the 2021 Oscars were announced and Netflix’s The White Tiger received a nod.

Priyanka Chopra, who stars in the film, announced the nominations alongside her husband Nick Jonas in a two-part live presentation via global live stream due to the Covid-19 pandemic.

The White Tiger was nominated for Best Adapted Screenplay.

Priyanka and Nick were visibly happy while announcing the nomination.

The couple congratulated director Ramin Bahrani, who is also credited for the film’s screenplay.

The film is nominated alongside One Night in Miami, Nomadland, The Father and Borat Subsequent Movie.

The White Tiger is based on a novel of the same name, written by Aravind Adiga.

The film tells the story of “an extraordinary journey of a self-made man from a tea-shop worker in a village to a successful entrepreneur in a big city”.

Following its release in January 2021, it was met with acclaim, with many critics praising Adarsh’s performance.

“The calibre of the filmmaking, from direction to design to screenwriting to performance to editing to music, is a sight to see. I’m not the only one who thinks so…”

In addition to The White Tiger, Riz Ahmed made history by becoming the first actor of Pakistani descent to be nominated for Best Actor for his role in Sound of Metal. 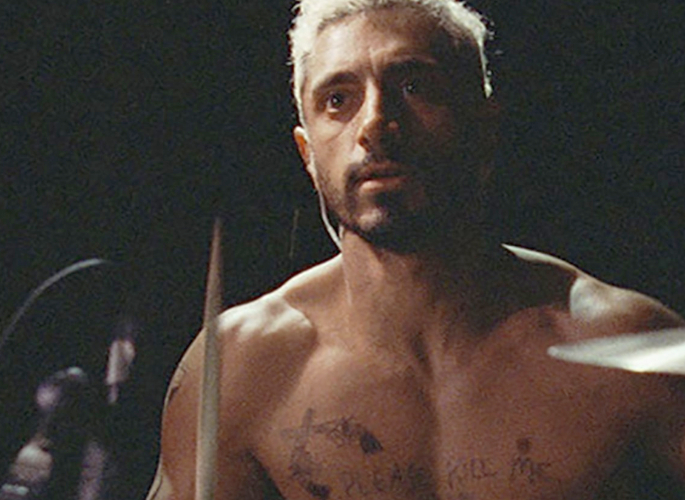 In the film, Riz plays Ruben, a drummer and recovering drug addict whose life takes an unexpected turn when he loses his hearing.

For his role, Riz learned drumming and American Sign Language.

Riz’s role has been praised, with Best Actor nominations for the Golden Globes, SAG Awards, Spirit Awards and BAFTAs.

He has already won the Gotham Award as well as numerous critics prizes.

The Academy Awards are usually held at the Dolby Theatre in Los Angeles, but due to the pandemic, the 2021 ceremony will be hosted in multiple locations.

A spokesperson for the Academy said:

“In this unique year that has asked so much of so many, the Academy is determined to present an Oscars like none other, while prioritising the public health and safety of all those who will participate.

“To create the in-person show our global audience wants to see, while adapting to the requirements of the pandemic, the ceremony will broadcast live from multiple locations, including the landmark Dolby Theatre.”

Dhiren is a journalism graduate with a passion for gaming, watching films and sports. He also enjoys cooking from time to time. His motto is to “Live life one day at a time.”
Govinda reveals mistreatment within Bollywood
Rakhi Sawant reveals Desired Actresses for Biopic?