Bollywood star Govinda has spoken out about being mistreated in the industry, including being the victim of conspiracies and nepotism.

"they wanted to demolish my career"

Bollywood actor Govinda has revealed that he has been the victim of mistreatment within Bollywood.

He also spoke about a conspiracy hatched against him in the industry, and how Bollywood tried to destroy his career.

According to Govinda, Bollywood has lost him Rs. 16 crores (£1.5 million) over the last decade.

In an interview with the Times of India, Govinda was first asked whether his 1995 comedy film Coolie No 1 should have been remade or not.

Govinda did not give a response. Although, he did admit that while others like to talk about him, he does not discuss or judge other people’s work because he respects everyone’s hard work and invested money.

However, Govinda did have some negative comments to make about Bollywood itself, claiming that his mistreatment within the industry led to large financial loss.

“I was treated badly by some people from the fraternity too.

“My films didn’t get theatres and they wanted to demolish my career, which didn’t happen.

During the interview, Govinda was also asked if he feels a conspiracy was hatched against him within the industry.

“Yes, of course it was. As they say, apne bhi paraye ho jaate hain (friends turn their backs on you).

“If fate is not on your side, then your own people also turn against you.” 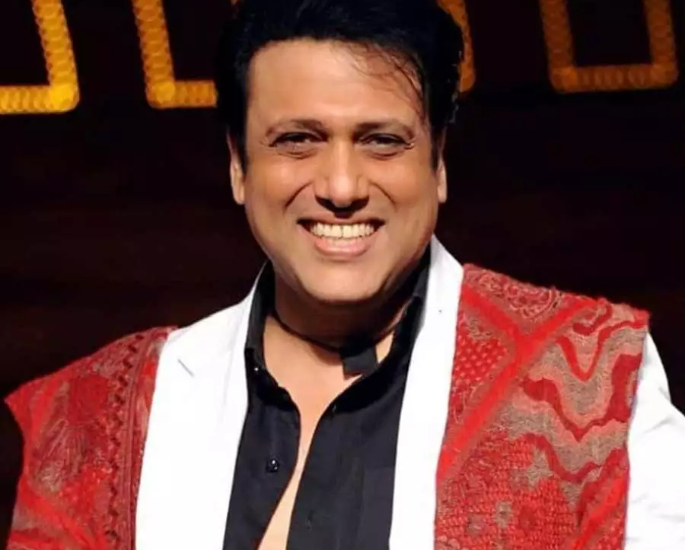 Despite being one of Bollywood’s finest actors, Govinda also discussed being sidelined within the industry.

Just recently, Govinda made another shocking revelation about being the victim of nepotism during his initial days in Bollywood.

Discussing his plans for 2021 in another interview, Govinda revealed that he wants to help eliminate some of the difficulties that aspiring artists have to face – difficulties created by Bollywood’s bigger names.

“I will help them through my company and would like big companies to invest in this project of mine.”

Govinda wants to provide opportunities for the lower levels of artists who want to work in the industry both respectfully and ethically.

According to Govinda, he has been fighting the battle of nepotism for 20 years. Now, he wants to help others do the same.

“I am no longer in the age bracket to struggle again; now is the time for me to give back to people so that they can navigate the present scenario.”

Further discussing his plans for 2021, Govinda says that it will be like the ‘good old days’ when he would work around the clock.

He also revealed that he has read many scripts, and will be signing and possibly producing multiple films.