Ram Charan reveals Why he was Scared to film ‘Naatu Naatu’

RRR star Ram Charan revealed that he was “scared to death” filming the song ‘Naatu Naatu’. He explained why.

"I was scared to death whether I could pull it off."

Ram Charan has revealed the reason why he was “scared to death” about filming ‘Naatu Naatu’.

SS Rajamouli’s RRR has received international acclaim and the track ‘Naatu Naatu’ made history when it won ‘Best Original Song’ at the Golden Globe Awards.

The song also won at the Critics’ Choice Movie Awards.

“I felt the sense of a roller coaster ride and different genres coming together.

“It was action, it was drama, it was a bit of thriller and musical. It was so difficult for him [SS Rajamouli] to bring so many genres together and make it convincing and hit it out of the park like this.”

But Ram explained that filming the dance sequence for ‘Naatu Naatu’ for 12 days straight was the most exhausting part of filming.

He told Gold Derby: “Talking about it, my knees still wobble.

“I had an injury on the set, off the camera.

“I had a ligament tear, my ACL tore. It was a second-degree tear. I was off the set for three months.

“I was doing rehab, getting ready, and right after I came back we went straight to Ukraine to shoot the ‘Naatu Naatu’ song. I was scared to death whether I could pull it off.

“Being part of a film like this is so satisfying and gratifying as an actor.

“We already experienced the reception of this film in India when it was released. I thought, ‘It can’t get bigger than this’.

“Then we see it released in the West and LA and Hollywood. I just felt you guys told me again that this is just the beginning. It is really satisfying to see, as an actor, being appreciated globally.

“It’s high time we all start exchanging our talent. It’s happening with RRR I hope.”

He said: “I never missed the Brad and Tom films.

“They were [both] somebody I looked up to when I was young.”

“Seeing them again in Once Upon a Time In Hollywood and Top Gun: Maverick, man, they don’t age. They are the same. Tom, for 38 years he looks the same and he’s only getting better and keeping us so close to him as fans of his.”

The Telugu epic was one of India’s biggest films of 2022, grossing over £144 million worldwide. 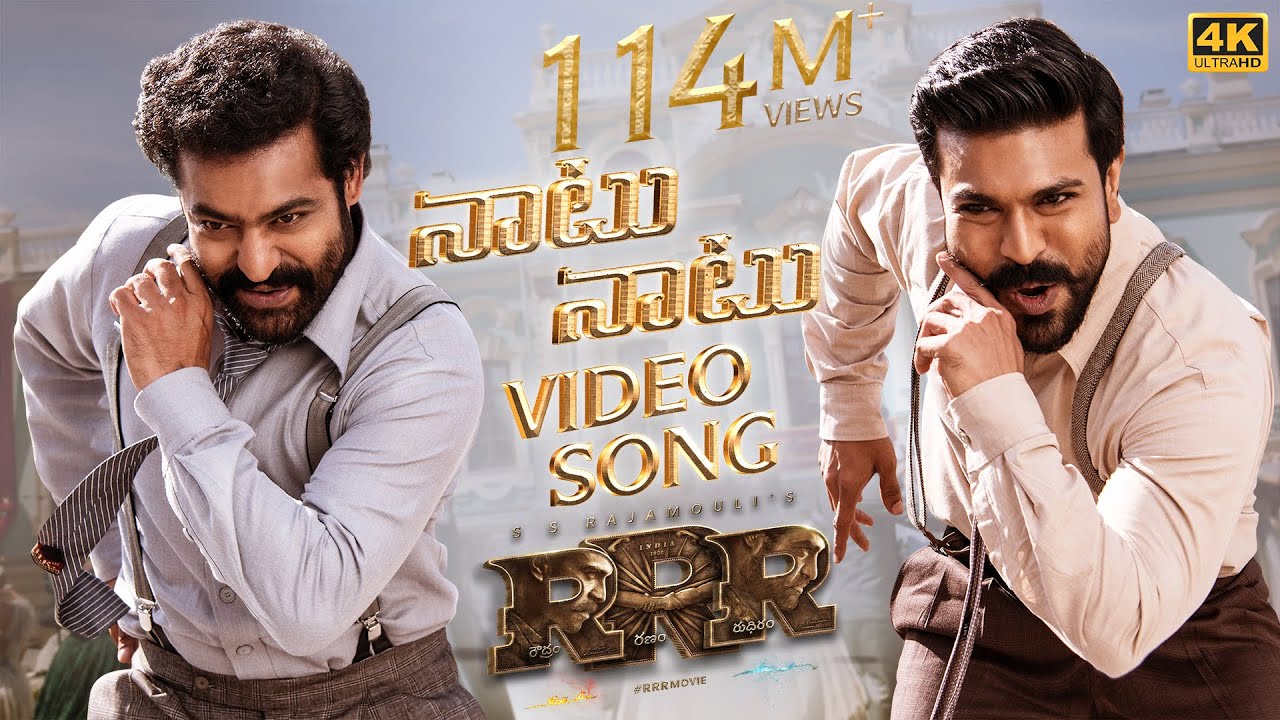 Dhiren is a journalism graduate with a passion for gaming, watching films and sports. He also enjoys cooking from time to time. His motto is to “Live life one day at a time.”
Author reveals ‘Financial Losses’ of Shark Tank India Judges
Shah Rukh Khan’s unseen pic from ‘Pathaan’ set goes Viral