SS Rajamouli’s blockbuster ‘RRR’ made history as it won ‘Best Original Song’ at the Golden Globe Awards for ‘Naatu Naatu’.

"we are proud to create yet another history."

SS Rajamouli’s RRR made history as it won a Golden Globe for ‘Best Original Song’.

The blockbuster was nominated for two awards and while it did not win ‘Best Non-English Language Film’, it picked up the award for ‘Best Original Song’.

The winning song, ‘Naatu Naatu’, beat the likes of Rihanna and Taylor Swift to win the award.

Composed by MM Keeravani and with lyrics by Chandrabose, the upbeat track features Jr NTR and Ram Charan stomp across the floor in a vigorous routine that blends multiple dance styles.

“It took me two months to choreograph it. We shot for 20 days and did 43 retakes.”

The Golden Globes win has led to waves of celebrations across India, with many congratulating the filmmakers.

“We are the happiest and proudest today to see the whole world celebrate your music sir! Congratulations from the bottom of my heart!”

“Sir just woke up and started dancing to ‘Naatu Naatu’ celebrating your win at the Golden Globes.

“Here’s to many more awards and making India so proud!!”

Sir just woke up and started dancing to Naatu Naatu celebrating your win at Golden Globes. Here’s to many more awards & making India so proud!! https://t.co/Xjv9V900Xo

“It’s been a privilege to be associated with the music of RRR, the love bestowed by audiences across the globe is a testament for this glorious win at the Golden Globes.

“Pinning India and Indian Music on the top has been our very motive since inception, and with this, we are proud to create yet another history.

“This victory has indeed been a great start to another successful year.

“We would like to extend wishes and looking forward to collaborating with composer MM Keeravani, lyricists Kala Bhairava and Rahul Sipligunj, amazing cast Ram Charan and Jr NTR along with producer DVV Danayya and the visionary director SS Rajamouli and SS Karthikeya.”

Prior to the film’s win, Jr NTR said the international recognition RRR has received is an award in itself.

He said: “The West accepting us, America, the Mecca of filmmaking, here we are at the Globes… what else can an actor ask for, what else can I ask for being a part of RRR. I am truly honoured.

“I was at the TCL yesterday, it was on my bucket list and oh my god, that just blew my mind.

“That reaction was nothing less than the reaction back home in theatres. I just loved it.

“The very essence of the audience accepting RRR is in itself a very big award.”

It has submitted itself for consideration in various Oscar categories.

The Telugu epic was one of India’s biggest films of 2022, grossing over £144 million worldwide. 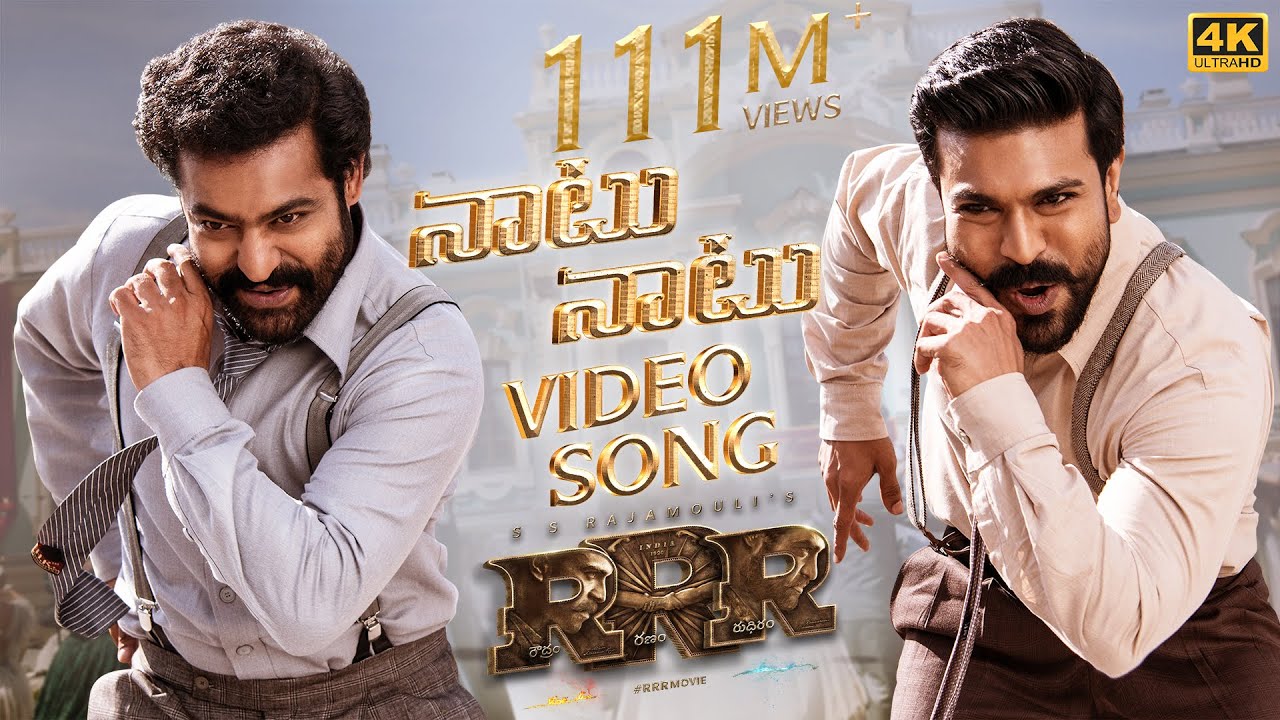 Dhiren is a journalism graduate with a passion for gaming, watching films and sports. He also enjoys cooking from time to time. His motto is to “Live life one day at a time.”
Rannvijay Singha reveals why he Quit Shark Tank India 2
Has Rakhi Sawant gotten Married Again Secretly?