Raj Kapoor & Dilip Kumar Homes in Pakistan to be Restored

The ancestral homes of Raj Kapoor and Dilip Kumar in Pakistan are set to be restored after they were previously purchased by the government.

"The restoration work will take place"

The ancestral homes of legendary Bollywood stars Raj Kapoor and Dilip Kumar are set to be restored.

Their homes, located in Pakistan, were where both actors grew up before moving to Mumbai for their careers.

The Pakistan government purchased their homes in January 2021. Now, both homes are set to be restored.

The current residents of the houses have been issued final notices.

The government plans to take over the houses by the end of May 2021.

These houses are in the Khyber Pakhtunkhwa province of Pakistan.

The director of the Khyber Pakhtunkhwa Archaeology and Museums Department gave some details about the restoration.

“The restoration work will take place following the take over of the two houses.

“The deputy commissioner has sent the final notices to the landlords.” 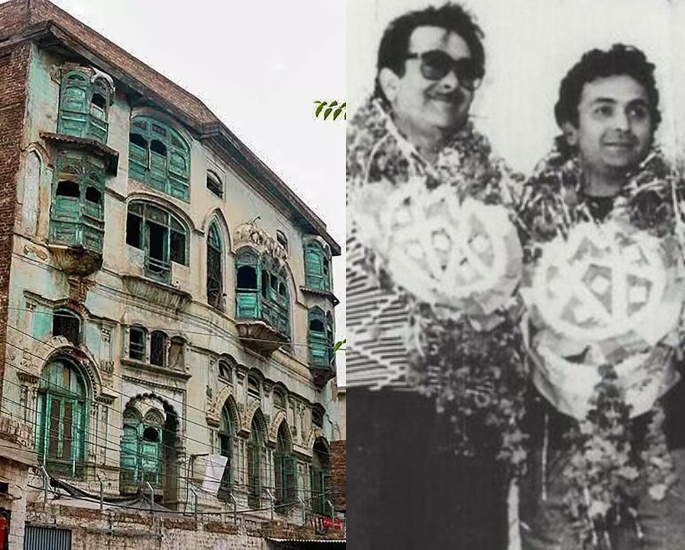 He also mentioned that the current owners will be summoned on May 18, 2021, for further negotiations.

He said that the current residents can submit their objections to the evacuation terms and the prices.

Thereafter, the Khyber Pakhtunkhwa government or court may order an increase in the price of the houses. 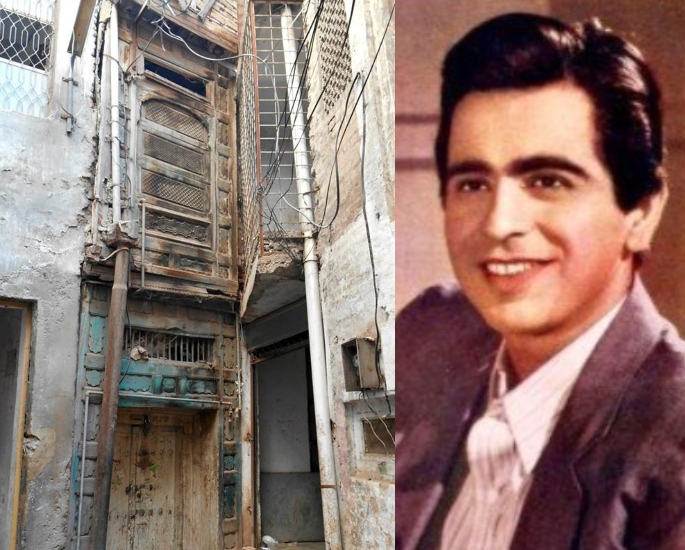 The provincial government had previously fixed the buying price of the ancestral homes.

However, despite the deteriorating conditions of the houses, landlords differ on the proposed bid.

They believe that the ancestral homes of the Bollywood stars are far more valuable than the price the government is offering.

The current landlord of the Kapoor house, Ali Qadir demands over £9 million for the house that has already lost its top two stories.

However, the owner of Dilip Kumar’s house, Gul Rehman Mohmand said that the government should purchase the house at a market rate, which is over £1.5 million.

The negotiations will officially go on from May 18, 2021.

The government plans to buy and restore the ancestral homes in order to convert them into museums.

Both houses hold great sentimental value for the families of the legendary stars.

Dilip Kumar went to Pakistan in 1988 to visit his ancestral home, while the family of Raj Kapoor, including Shashi Kapoor, Randhir Kapoor and Rishi Kapoor visited their house in 1990.