Home of Shaheed Bhagat Singh in Pakistan to be Restored

The original home of Shaheed Bhagat Singh in Faislabad is to be restored by the Government of Punjab in Pakistan to become part of the national heritage.

Bhagat Singh was born on September 28, 1907, in Bhangay village

Indian revolutionary and shaheed (martyr), Bhagat Singh, became a legend for his hunger and sacrifice to free the nation from British rule.

To acknowledge Bhagat Singh’s heritage and legendary status, the Government of Punjab in Pakistan will be restoring his childhood home and place of birth.

Bhagat Singh was born on September 28, 1907, in Bhangay village, Tehsil Jaranwala, Lyallpur, now known as Faisalabad in Pakistan. His parents were Kishan Singh and Vidyavati Kaur.

Shaheed Bhagat Singh’s home will be part of the national heritage in Pakistan with the support of a dedicated committee tasked with restoring the property.

Old pictures will be used to restore the residence of Bhagat Singh. Maps will be created for different aspects of the house to include the roof, doors and structure.

The owner of the residence, Chaudhry Rehmat Wark, said he was happy for the house to be restored and become a building belonging to the national heritage. 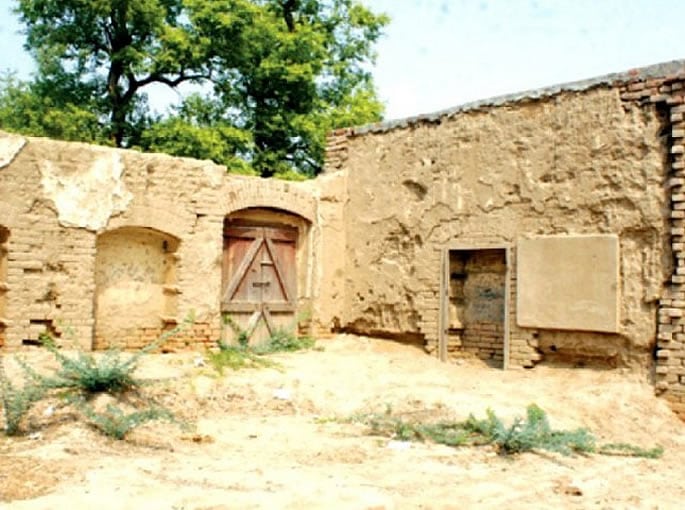 According to Wark, a few dishes which were used by Bhagat Singh and his family were also safely available for the project.

“The owner of the house can live there, but the structure or the design of the building cannot be changed.”

Wark said many admirers of Bhagat Singh from around the world have visited the home already.

He agrees with the proposals made by the committee for the restoration, as it will encourage the legacy of Bhagat Singh to be told to new generations. 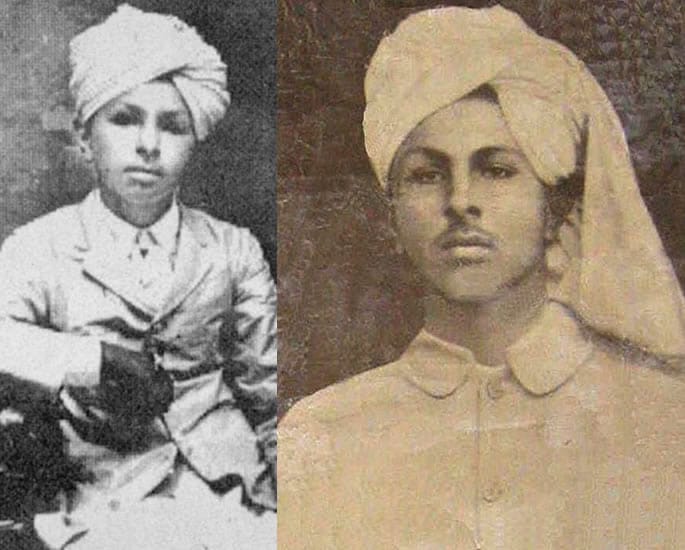 Bhagat Singh created a legacy which has long lived on.

After school, Singh attended National College in Lahore. He became an activist for India throughout his life.

Two incidents sparked his patriotic outlook, the Jallianwala Bagh Massacre in 1919 and killing of unarmed Akali protesters at the Nankana Sahib in 1921.

He wrote propaganda against the British government.

On November 28, 1928, Lala Lajpat Rai leader of the anti-British movement, died from injuries after a protest against the Simon Commission in Lahore. The British led a brutal lathi charge against the protesters.

As revenge, Bhagat Singh and his associates plotted to assassinate Superintendent of Police, James A. Scott, who was the man believed to have ordered the lathi charge.

However, the revolutionaries mistook J.P. Saunders, an Assistant Superintendent of Police, for Scott, and killed him on his motorbike instead after he left District Police Headquarters in Lahore on December 17, 1928.

Singh then fled Lahore. To avoid recognition of his Sikh appearance, he cut his hair and shaved his beard.

He was then involved in a bombing of an assembly due to pass the Defence of India Act.

On April 8, 1928, Bhagat Singh and Batukeshwar Dutt shouted ‘Inquilab Zindabad!’ throwing the bomb on behalf of the HRA with pamphlets attached.

This resulted in the arrest of Bhagat Singh. In court, he was given a life sentence for the malicious intent of the bombing. 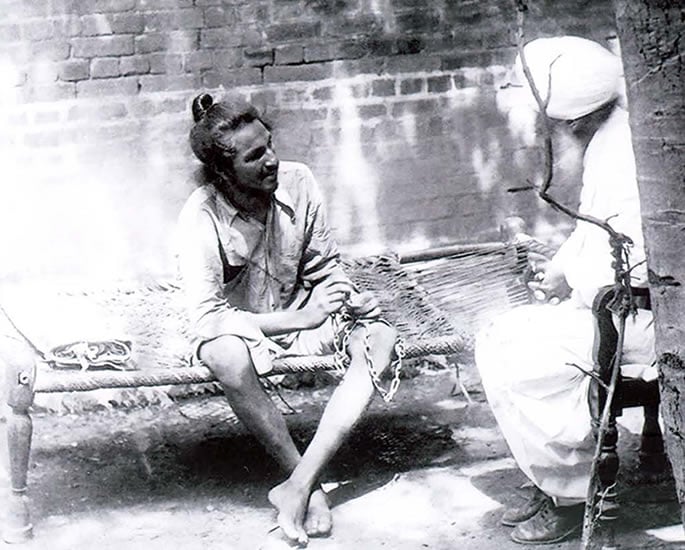 They were all jailed and went on a hunger strike. Jatindra Nath Das passed away after 63 days of his fasting. Bhagat Singh broke his fast after 116 days on October 5, 1929.

On 7 October 7, 1930, the tribunal in court delivered its 300-page judgement charging Bhagat Singh, Sukhdev and Rajguru, with the murder of Saunders.

Bhagat Singh admitted to the murder in court and also made statements against the British rule during the trial.

The judge sentenced all three of them to be hanged till death.

Bhagat Singh was to be hanged on March 24, 1907, but his execution took place a day earlier on March 23, 1907, on the command of the British due to the crowds and unrest gathering outside of the jail.

Creating the legacy of Bhagat Singh as a shaheed for his country.

In 2012, to acknowledge the freedom fighter, Shadman Chowk in Lahore had its name changed to Bhagat Singh Chowk, known as the place where Bhagat Singh and his revolutionary companions were hanged.

The government of Faisalabad made Bhagat Singh’s home in Bhangay village a part of the country’s national heritage.

Therefore, now with the support of the regional Government of Punjab helping to restore the premises further, it is hoped it will become a highly recognised heritage site for visitors to Pakistan.

Prem has a rich interest in social sciences and culture. He enjoys reading and writing about issues affecting his and future generations. His motto is 'Television is chewing gum for the eyes' by Frank Lloyd Wright.
7 Indian Women Artists known for their Art
8 Sculptures that are Popular in Bangladesh