The Pakistan Government are set to purchase the two houses which belong to Indian actors Raj Kapoor and Dilip Kumar.

both of which were declared as heritage sites

The two houses which belong to iconic Indian actors Raj Kapoor and Dilip Kumar will be purchased by the Pakistan Government.

The Khyber-Pakhtunkhwa government as well as the provincial archaeology department and the Peshawar district administration came to the decision.

Raj Kapoor’s house is located in Dhak-i-Dalgaran, in the older ‘walled’ area of Peshawar’s inner city.

Meanwhile, Dilip Kumar’s house is not too far away. It is located in Khudadad Mohallah of Qissa Khwani.

Raj’s house is a mansion which is estimated to cover more than 5,100 square feet.

Dilip’s property is estimated to cover more than 1,000 square feet. 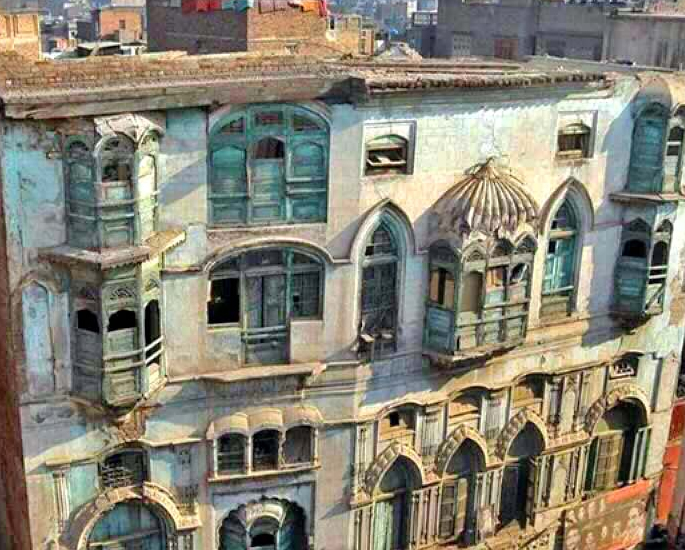 It was reported that the government has been told that it will have to pay around Rs. 24 million (£111,000) for the two properties.

The decision to buy the houses came after the owners started demolishing the two buildings, both of which were declared as heritage sites in 2016.

It subsequently caused outrage across Pakistan and it eventually resulted in the provincial archaeology department to intervene and stop the process. 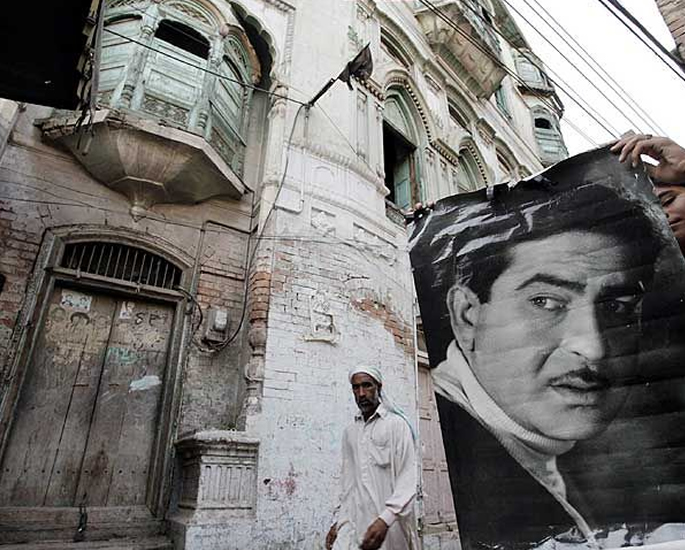 The government thought about buying the two properties in order to preserve the historical buildings and to offer a permanent solution.

During the week commencing December 7, 2020, the government came to a decision and directed the district administration to acquire the two buildings under the Khyber-Pakhtunkhwa Antiquities Act.

The provincial government is expected to release funds in order to buy the two properties off the current owners.

Khyber-Pakhtunkhwa Archeology and Museums Department Director Dr Abdul Samad explained that the government has decided to preserve the two buildings.

This is so that they can maintain the historical ties that Peshawar has with the Indian film industry, having contributed some of its biggest stars which ruled the industry for almost 100 years. 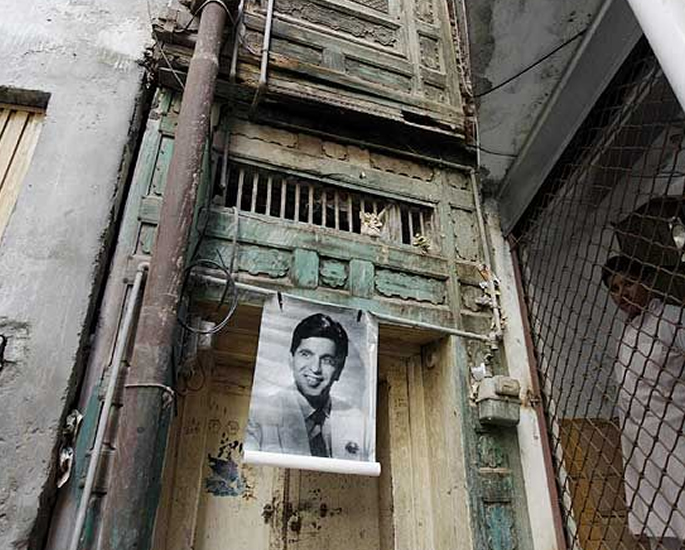 Dr Samad said that once they have bought the two properties, they intend to restore them to their original state, with ideas on renovating the houses and transforming them into museums.

These plans have already been shared with the government.

He added that the greatest artists of the Indian film industry can trace their roots to Peshawar and to explore that connection, we have decided to preserve it for future generations.

Raj Kapoor’s career spanned from the mid-1930s to 1988 and is widely regarded as the greatest showman in the history of Indian cinema and entertainment.

Dhiren is a journalism graduate with a passion for gaming, watching films and sports. He also enjoys cooking from time to time. His motto is to “Live life one day at a time.”
Indian Headteacher held for Sexual Assaulting Minor Girls
10 Answers about UK Covid-19 Restrictions over Christmas